Dice Gets it Done on Smith Mountain 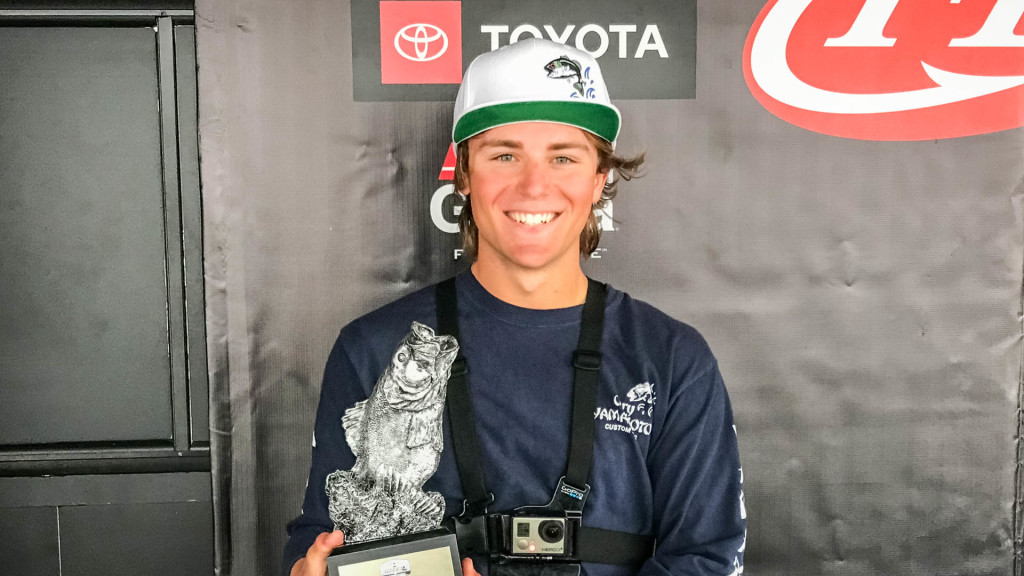 Jack Dice of Lynchburg, Virginia, brought a five-bass limit to the scale weighing 22 pounds even to win the 2020 Phoenix Bass Fishing League presented by T-H Marine event at Smith Mountain Lake in Huddleston, Virginia. For his victory, Dice earned a total of $5,246.

The tournament was the first of five events in the Shenandoah Division presented by A.R.E. Truck Caps.

“I started my day in the upper lake in the Roanoke River arm, near the bridge, but I was really just killing time until later in the afternoon when the sun was going to warm up the lake,” says Dice, who earned his first career victory in FLW competition. “My best area was actually in Craddock Creek, and I ran there for the second half of the day and caught most of my fish there.”

Dice says that the key to his victory was fishing in north-facing pockets. He says the sun had been warming those pockets faster than the rest of the lake and it had the fish pulling up shallow.

“Where the water was warmest was important, but another key factor was timing,” Dice says. “I’d been out practicing the last two days and the day before the event I didn’t have a keeper until 12:30. I figured that any fish that I caught earlier in the day was a bonus.”

“I fished so hard, I’m exhausted,” Dice goes on to say. “I’ve wanted to win a tournament so badly. I’ve won the Angler of the Year (AOY) title a few times, but I’ve never won a single tournament before. It feels awesome to finally get one.”

Pilson took home an extra $500 as the highest finishing FLW PHOENIX BONUS member. Boaters are eligible to win up to an extra $7,000 per event in each Phoenix Bass Fishing League presented by T-H Marine tournament if all requirements are met. More information on the FLW PHOENIX BONUS contingency program can be found at PhoenixBassBoats.com. 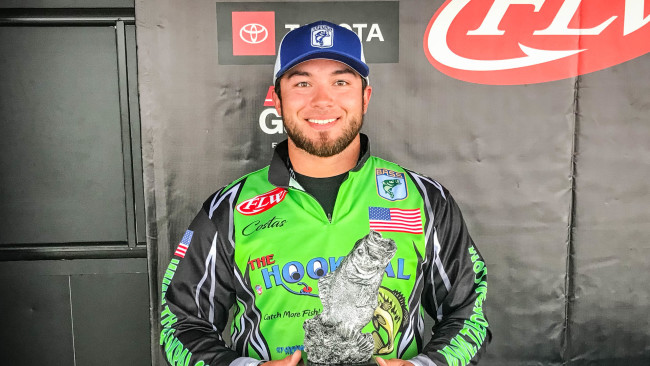 Costas Melendez of Grottoes, Virginia, earned the win in the Co-angler Division Saturday after catching a five-bass limit weighing 16 pounds, 2 ounces. Melendez earned $2,523 for his victory.

Gifford caught the largest bass in the Co-angler Division, a fish weighing in at 6 pounds, 4 ounces. The catch earned him the day’s Co-angler Big Bass award of $385.