Terry Tucker gives the lowdown on the Bama Division restart 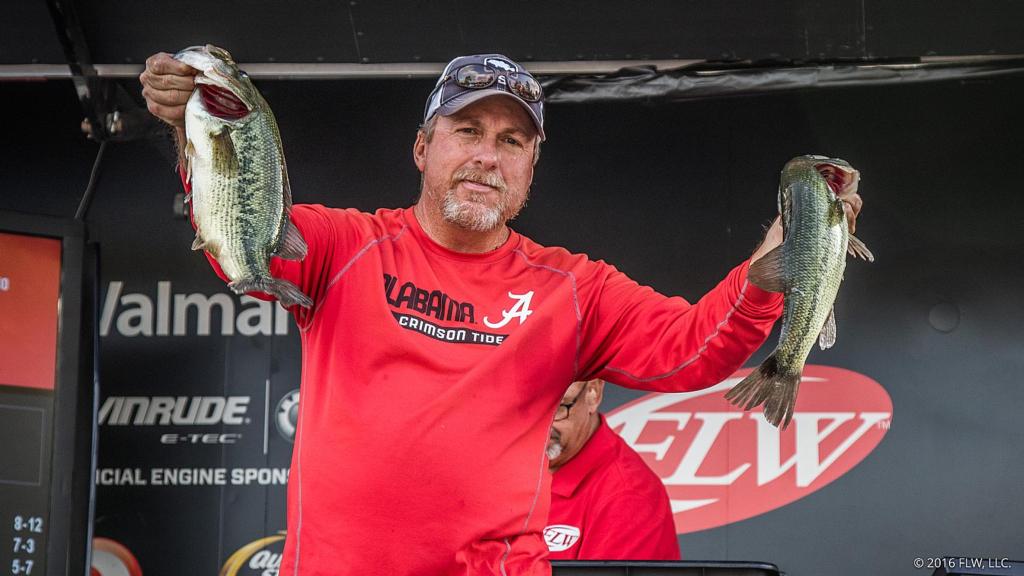 Phoenix Bass Fishing League presented by T-H Marine competition in the Bama Division picks up again with a weekend doubleheader June 13 and 14.

Each day’s competition will be a standalone tournament, with coveted AOY points toward Regional qualification at stake both days. 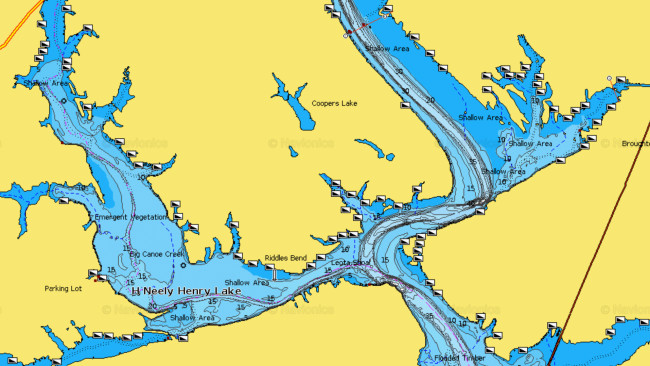 Winding north to south on the Coosa River in Alabama, Neely Henry Lake is one of a number of Alabama impoundments famous for feisty spotted bass that love the current. Neely also has largemouths, and depending on where you’re at in the lake and river, there is plenty of grass and wood to fish. Though fairly long, the lake isn’t huge, especially at the lower end, but it’s still got plenty of bass to go ’round. 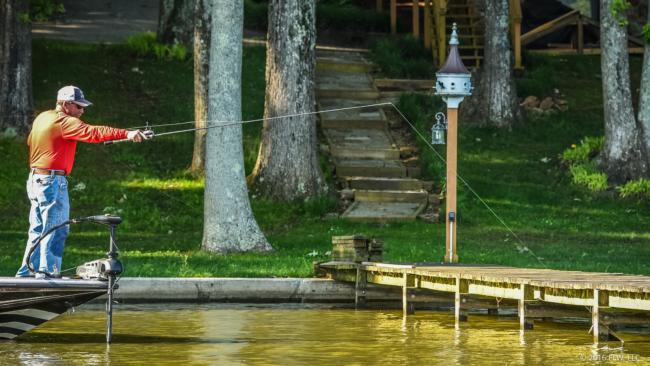 Terry Tucker, who lives in Gadsden, Ala., knows as much about Neely Henry as anyone, and his shallow-water style doubtless has something to do with his home lake.

Tucker says that the lake nearly always fishes shallow, be it in grass at the lower end or flipping wood in the more riverine portion. One key, regardless of the cover you’re targeting, is to play the current correctly. The right amount of current coming into the lake or being pulled out of it can ignite a bite, but slack water or too much current can shut things down.

“We’re coming out of the bedding season,” says Tucker. “I think it will of course be a postspawn tournament. There may still be some late bloomers, but I don’t think that’s going to come into play.

Tucker thinks that about 17 pounds will win. However, in years past, winners have often had around 19 pounds.

This year, Tucker says the grass is growing a little more slowly than usual, but he still figures there will be plenty come tournament time. 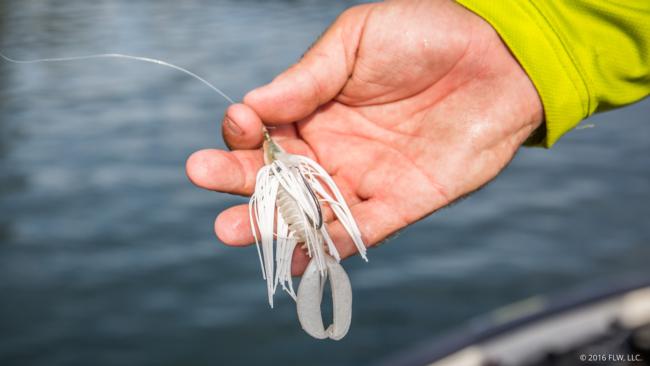 Though there are some offshore options on the lower end, Tucker says that old-school shallow fishing is his go-to on Neely Henry. That means things like buzzbaits and swim jigs can be great moving options. For flipping wood and grass, Tucker likes a jig. To finesse a few extra fish, a shaky head worm gets the call.