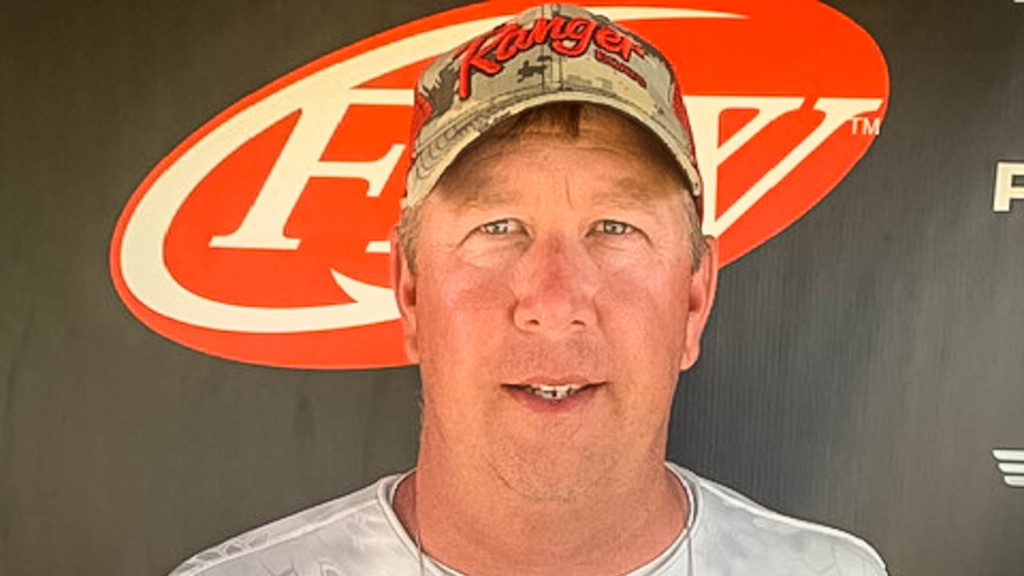 Boater Brett Hortman of Natchitoches, Louisiana, earned the win at the Phoenix Bass Fishing League presented by T-H Marine event at Lake of the Pines Saturday after bringing a five-bass limit to the scale weighing 26 pounds, 11 ounces. For his victory, Hortman earned $4,315.

“I was mid-lake, fishing secondary points,” says Hortman, who earned the first tournament win of his FLW career. “I was mainly fishing around 10 feet of water, throwing a 5/16-ounce magnum shaky head-rig with a Zoom Magnum Trick Worm (red bug).

“The key was my Humminbird electronics,” Hortman continues. “I hadn’t been on this lake before, but I put in a lot of windshield time during practice. I pretty much idled the whole lake and the shade mapping allowed me to idle right at that depth for two days and find a couple of good schools.”

Dragulski claimed the day’s Boater Big Bass Award of $610 after bringing a 7-pound, 10-ounce largemouth to the scale.

Ware took home an extra $500 as the highest finishing FLW PHOENIX BONUS member. Boaters are eligible to win up to an extra $7,000 per event in each Phoenix Bass Fishing League presented by T-H Marine tournament if all requirements are met. More information on the FLW PHOENIX BONUS contingency program can be found at PhoenixBassBoats.com. 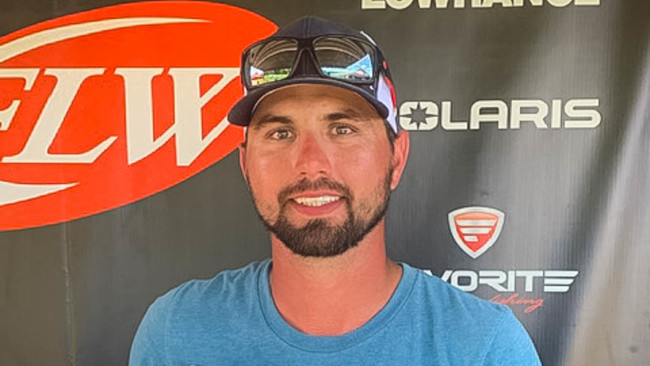 Alford Cherry of Monroe, Louisiana, caught the largest bass in the Co-angler Division, weighing in at 7 pounds, 7 ounces. The catch earned him the day’s Co-angler Big Bass award of $305.