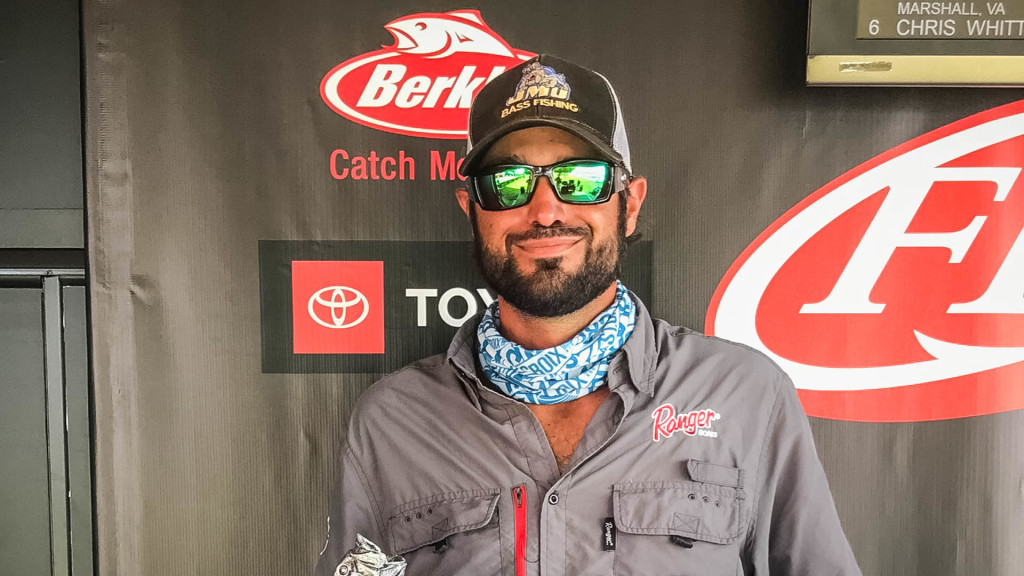 Boater Alex Pirowski of Occoquan, Virginia, brought a five-bass limit to the scale Saturday weighing 17 pounds, 3 ounces to win the 2020 Phoenix Bass Fishing League presented by T-H Marine event at the Potomac River in Marbury, Maryland. For his victory, Pirowski earned a total of $5,337.

The tournament was the second of five events in the Shenandoah Division presented by A.R.E. Truck Caps.

“It was tough for most of the day, but I couldn’t be happier with how it all turned out,” says Pirowski, who earned his first career victory in FLW competition. “I ran south and fished main-river docks and wood. The bite was pretty hit-or-miss, so I rolled into Potomac Creek for a little bit and managed to pick one up there as well.”

Pirowski says that he caught his fish on a Texas-rigged black-and-blue NetBait Paca Craw.

“The key was sticking with areas that I knew had fish, even though they weren’t biting at the time,” Pirowski goes on to say. “I just had to wait the tide out.”

Pike took home an extra $500 as the highest finishing FLW PHOENIX BONUS member. Boaters are eligible to win up to an extra $7,000 per event in each Phoenix Bass Fishing League presented by T-H Marine tournament if all requirements are met. More information on the FLW PHOENIX BONUS contingency program can be found at PhoenixBassBoats.com. 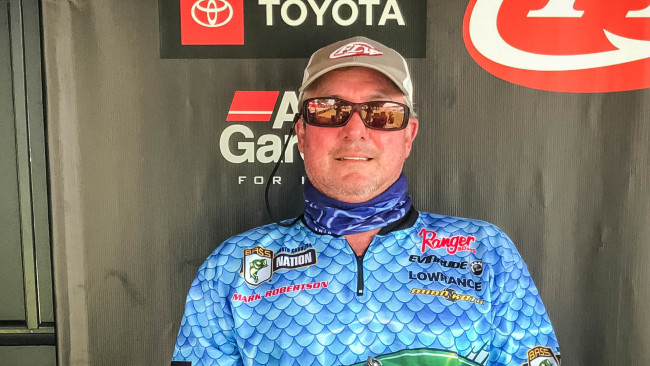 Tevinn Rollins of Newport News, Virginia, caught the largest bass in the Co-angler Division, a fish weighing in at 4 pounds, 5 ounces. The catch earned him the day’s Co-angler Big Bass award of $171.