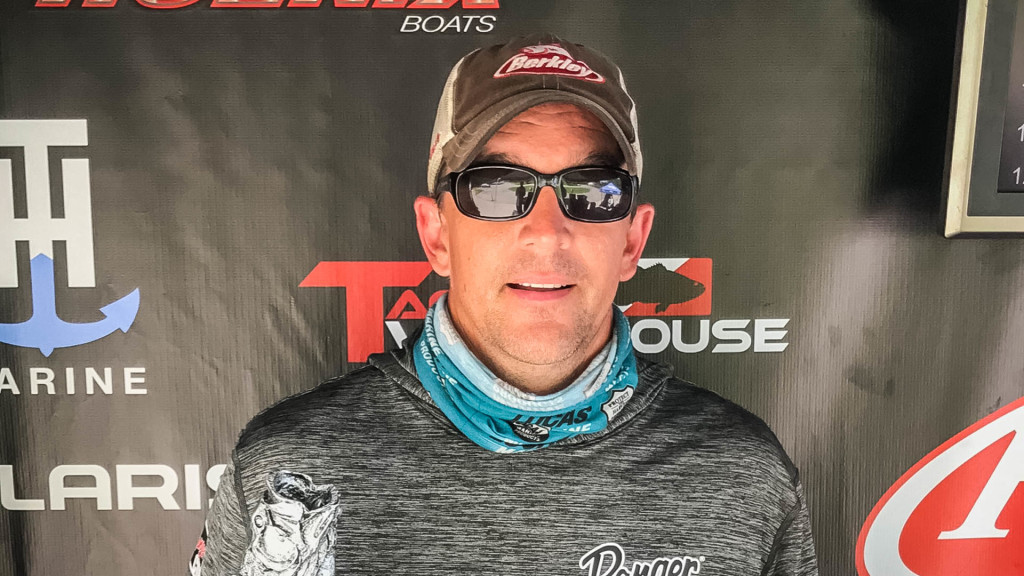 Ben Reynolds of Callands, Virginia, brought a five-bass limit to the scale Sunday weighing 16 pounds, 9 ounces to win the 2020 Phoenix Bass Fishing League presented by T-H Marine event at Kerr Lake in Henderson, North Carolina. For his victory, Reynolds earned a total of $4,350.

The tournament was the third of five events in the Shenandoah Division presented by A.R.E. Truck Caps.

“It feels awesome to get this win,” says Reynolds, who earned his third career win in BFL competition. “I fished mostly up towards Clarksville. I didn’t go all the way into the rivers, but I did get pretty close to that end of the lake.

“I started off the morning shallow, but I didn’t do much,” Reynolds continues. “Then I went to a deep spot and caught them pretty good there. In the afternoon I made a little move to go back shallow and I caught another big one. That was the key to my victory – making the move back shallow.”

Reynolds says this his baits of choice were a worm and a Dirty Jigs flipping jig.

Mark Inman of Greensboro, North Carolina, took home an extra $500 as the highest finishing FLW PHOENIX BONUS member. Boaters are eligible to win up to an extra $7,000 per event in each Phoenix Bass Fishing League presented by T-H Marine tournament if all requirements are met. More information on the FLW PHOENIX BONUS contingency program can be found at PhoenixBassBoats.com. 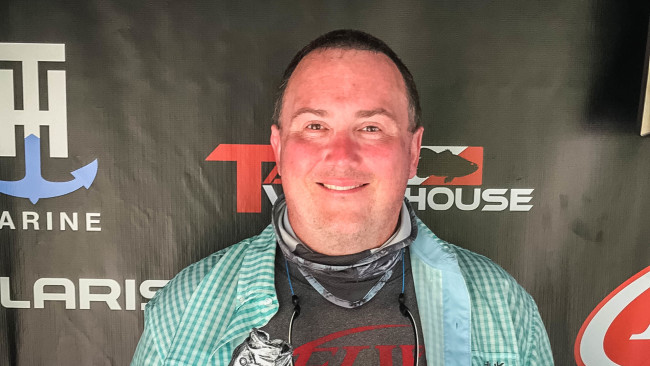 Mark Blankenship of Christianburg, Virginia, earned the win in the Co-angler Division Sunday after catching a five-bass limit weighing 13 pounds, 8 ounces. Robertson earned $2,175 for his victory.

Costas Melendez of Grottoes, Virginia, caught the largest bass in the Co-angler Division, a fish weighing in at 5 pounds even. The catch earned him the day’s Co-angler Big Bass award of $307.