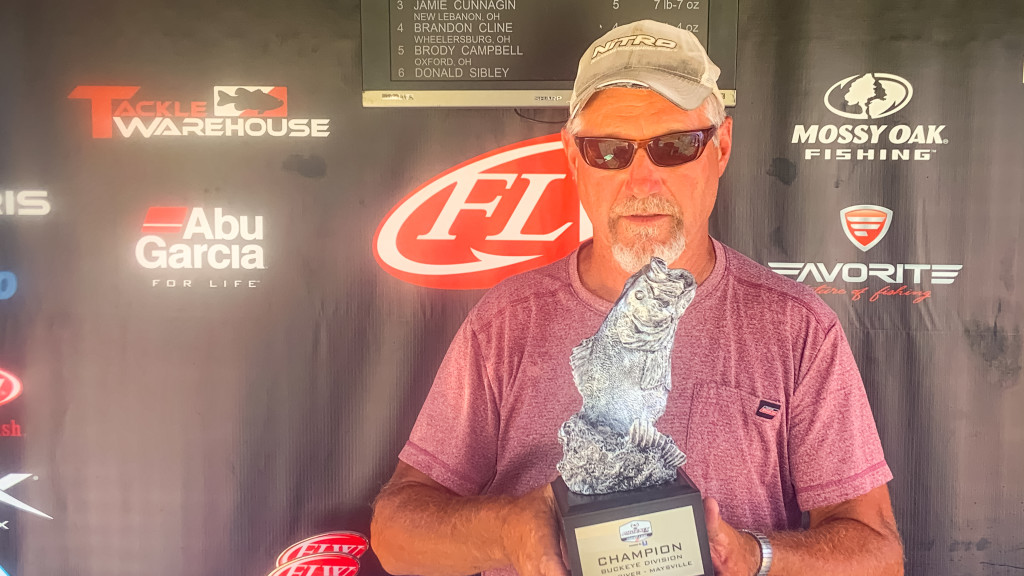 Boater Dick Shaffer of Rockford, Ohio, brought a five-bass limit to the scale Saturday weighing 8 pounds, 2 ounces to win the 2020 Phoenix Bass Fishing League presented by T-H Marine event on the Ohio River in Maysville, Kentucky. For his victory, Shaffer earned a total of $3,879.

The tournament was the third of five events in the Buckeye Division presented by A.R.E. Truck Caps.

“It’s been a long time – my last win was in 2011 – so I feel a lot better, now,” says Shaffer, who earned his 16th career victory in FLW competition. “I was just upriver, fishing main-river stuff. I haven’t been up in that area for four or five years, so I just went fishing blind.”

Shaffer says that he caught his fish on two baits – a Yamamoto Senko and a Zoom Speed Craw.

“I got lucky and caught two off of one stump on back-to-back casts,” Shaffer says. “Then I saw a green tree that looked good, so I stopped and fished it. I ended up catching four fish off of it.

“Late in the day I caught a fish off of a dock that culled me up a half-pound and that one ended up making the difference and getting me the win.”

David Spivey of Hamilton, Ohio, claimed the day’s Boater Big Bass Award of $515 after bringing a 4-pound, 13-ounce bass to the scale.

Cline was the highest-finishing FLW PHOENIX BONUS member and took home an extra $500. Boaters are eligible to win up to an extra $7,000 per event in each Phoenix Bass Fishing League presented by T-H Marine tournament if all requirements are met. More information on the FLW PHOENIX BONUS contingency program can be found at PhoenixBassBoats.com. 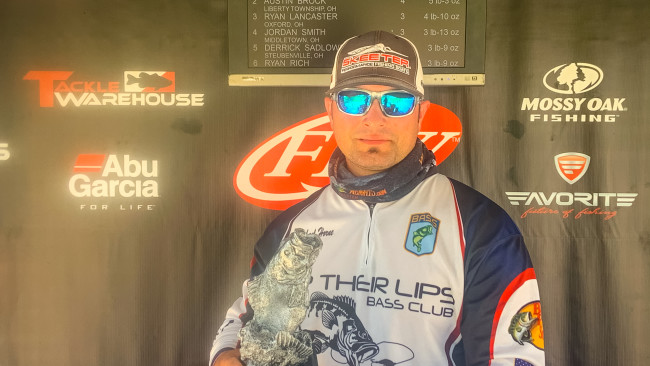 Horne also caught the largest bass in the Co-angler Division, weighing in at 3 pounds, 13 ounces. The catch added to his winnings as he earned the day’s Co-angler Big Bass award of $257.