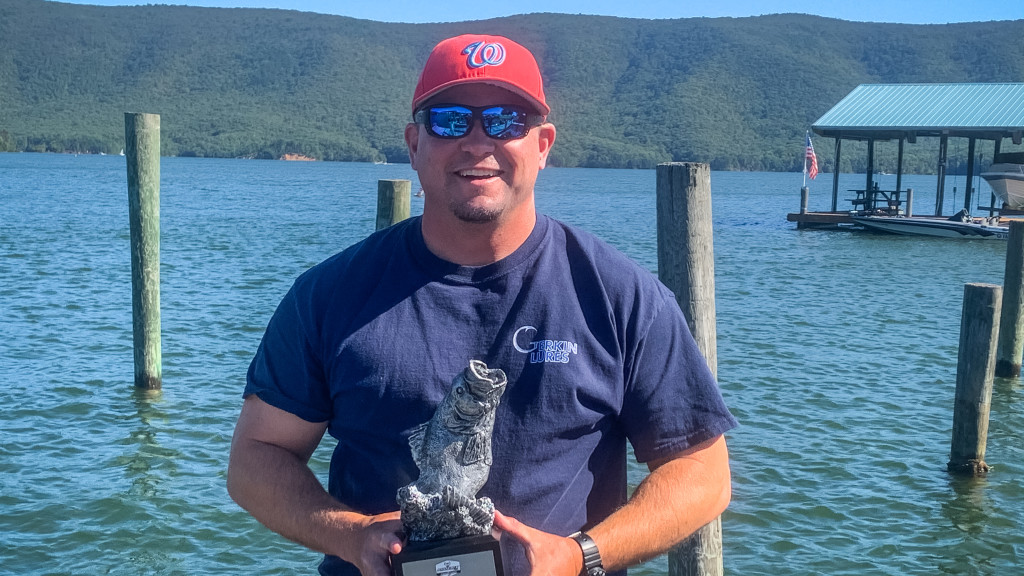 “The best fishermen in the state compete in these events. They’re super tough to win, so when you’re fortunate enough to get one, it feels really great,” says Langford, who earned his second career win. “I didn’t catch a ton of fish, but the ones that I did catch were good ones.”

Langford targeted flats in the mid-lake area that had fish pulled up feeding.

“It got cold this week, which really helped – they were eating,” says Langford. “I caught all of my fish this week on a Steve Robert’s Cheeseburger jig. Steve is a local legend down here – they call him the godfather of jig fishing. He made me a half-dozen of these jigs a few months ago and they were just eating it this weekend.”

Chad Pilson of Bassett, Va., took home an extra $500 as the highest finishing FLW PHOENIX BONUS member. Boaters are eligible to win up to an extra $7,000 per event in each Phoenix Bass Fishing League presented by T-H Marine tournament if all requirements are met. More information on the FLW PHOENIX BONUS contingency program can be found at PhoenixBassBoats.com. 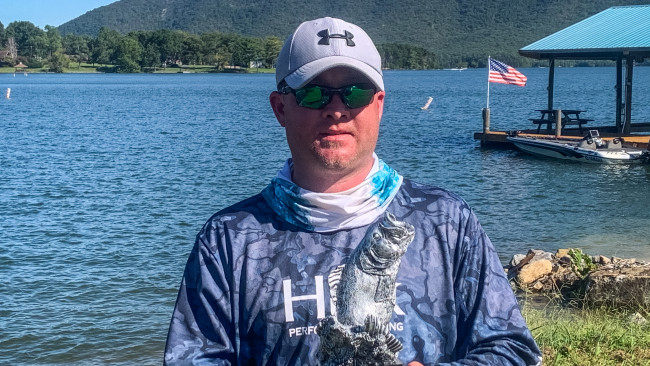 Matt Hall of Woodlawn, Va., earned the win in the Co-angler Division Saturday after catching a two-day total of seven bass weighing 22 pounds, 14 ounces. Hall earned $2,466 for his victory.

Graham earned the event’s Co-angler Big Bass Award of $148 with, a fish weighing in at 5 pounds, 6 ounces.

The 2020 Phoenix Bass Fishing League presented by T-H Marine on Smith Mountain Lake was the fifth and final qualifying event in the 2020 Piedmont Division.

Now the top 45 boaters and co-anglers in the Piedmont Division based on point standings, along with the five winners of each qualifying event, will be entered in the Oct. 22-24 Bass Fishing League Regional Championship on Lake Lanier in Gainesville, Georgia, hosted by the Gainesville Convention & Visitors Bureau. Boaters will compete for a $60,000 prize package, including a new Phoenix 819 Pro bass boat with a 200-horsepower Mercury outboard and $10,000, while co-anglers will fish for a new 18-foot Phoenix bass boat with a 200-horsepower outboard.