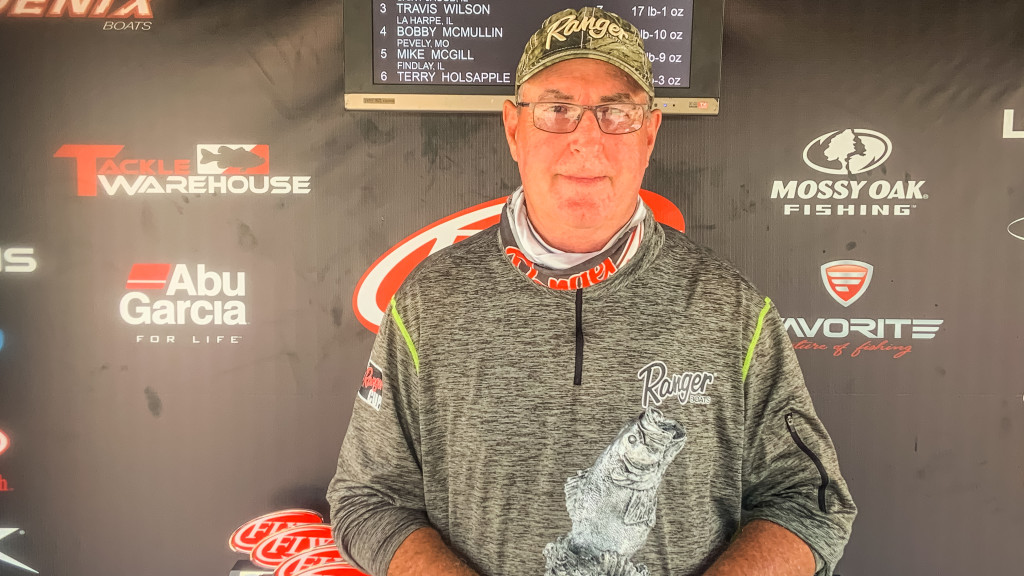 “I started this tournament way behind in points, due to getting locked out of the lock last month in Paducah and missing the weigh-in,” said Eslinger, who earned his first career Bass Fishing League win as a boater. “This win automatically qualifies me for the La Crosse Regional Tournament in October, so that put a big smile on my face.”

Eslinger brought in the heaviest bag of the tournament on day two with a 20-pound, 6-ounce limit, catching two of his key fish within the first hour.

“I caught my limit early on a green-pumpkin-colored 7/16-ounce jig,” said Eslinger. “I never thought I had this tournament won because there were some great fishermen out there, but at 12:45 I laid my rod down and let my co-angler finish out the day.”

McGill took home an extra $500 as the highest finishing FLW PHOENIX BONUS member. Boaters are eligible to win up to an extra $7,000 per event in each Phoenix Bass Fishing League presented by T-H Marine tournament if all requirements are met. More information on the FLW PHOENIX BONUS contingency program can be found at PhoenixBassBoats.com. 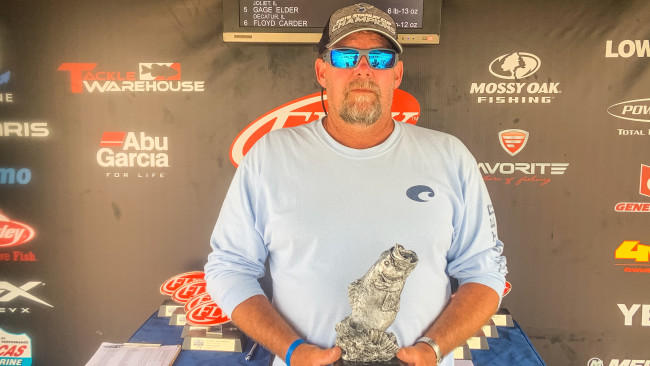 Dale Renth of Mascoutah, Illinois, earned the win in the Co-angler Division Sunday after catching a two-day total of six bass weighing 9 pounds, 5 ounces. Renth earned $2,599 for his victory.