Trent Predicts a Good Bite at Kerr for Piedmont Division 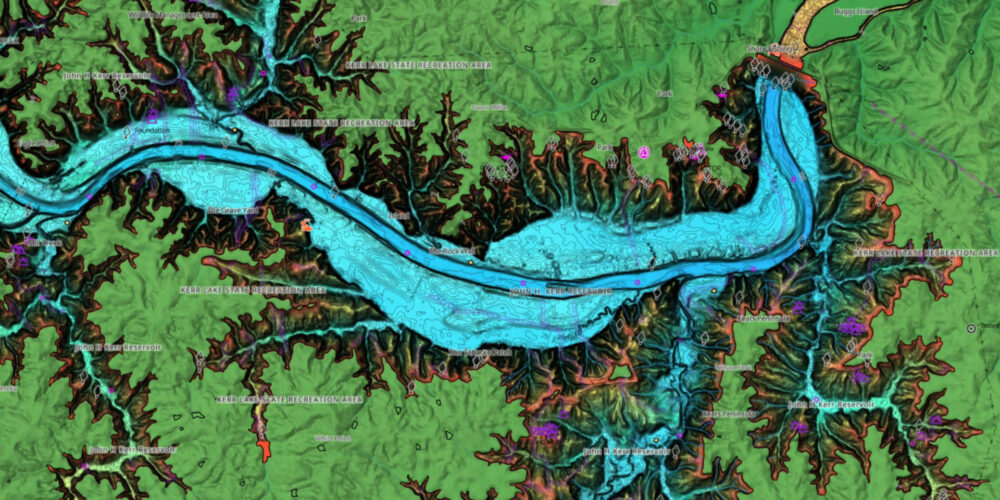 HENDERSON, N.C. – This year the Phoenix Bass Fishing League Presented by T-H Marine Piedmont Division gets the season rolling on Kerr Lake. With the historic fishery on an upswing for both numbers and size, folks getting the year kicked off can expect pretty good fishing.

Once one of the premier reservoirs in the South, Kerr is still a consistent producer and a popular stop for smaller tournaments.

Not a mountain reservoir and not quite the typical South Carolina Savannah River reservoir, Kerr has a lot of offshore cover in the form of rock, brush and stumps. Shallower, docks and rock abound, but given high water, the bushes are the lake’s calling card.

For species, largemouth are the target on Kerr, with shad and bream as the primary forage.

With two BFL wins to his credit on Kerr, Tyler Trent figures the fishing will be good in this year’s Piedmont kickoff.

“The water is still like a foot below normal, so there’ll be a lot of cranking,” Trent said. “The lake usually has a lot of bushes in the spring, but the lake ain’t up yet, so that won’t really come into play. Right now, you can catch them how you like to catch them, deep to shallow, they’re in all different stages.”

In team events this year, Trent has seen some really good fishing.

“More than likely, it will take high teens (to win),” Trent said. “A 20-pound bag might show up, but when you put that many boats on the lake it hurts it some. My dad and I have fished four tournaments so far and won three of them, and we had 22, 20, 19.87 and 17-something. Kerr has been fishing good this year.”

Of course, with any spring tournament, the weather is a major variable. If the lake rises to a normal spring level, Trent still thinks the conditions would really need to align for the bushes to turn on.

“It’ll have to keep staying warm, and when the lake rises, the fish are usually a day or two behind,” Trent said. “The lake usually has to get there and stabilize.”

Given lower water, Trent expects crankbaits and spinnerbaits to carry the weight. But, if the water level comes up, or the bite is tough for some reason, a jig or soft plastic could do very well.

A shaky head or the like could also be good for plucking pressured fish. And, with modern sonar, it’s hard to completely count out someone finding a way to use a swimbait or a jerkbait with their eyes glued to some sort of forward-facing sonar.