College Championship Kicks Off on Harris

Over 160 teams compete for the national title 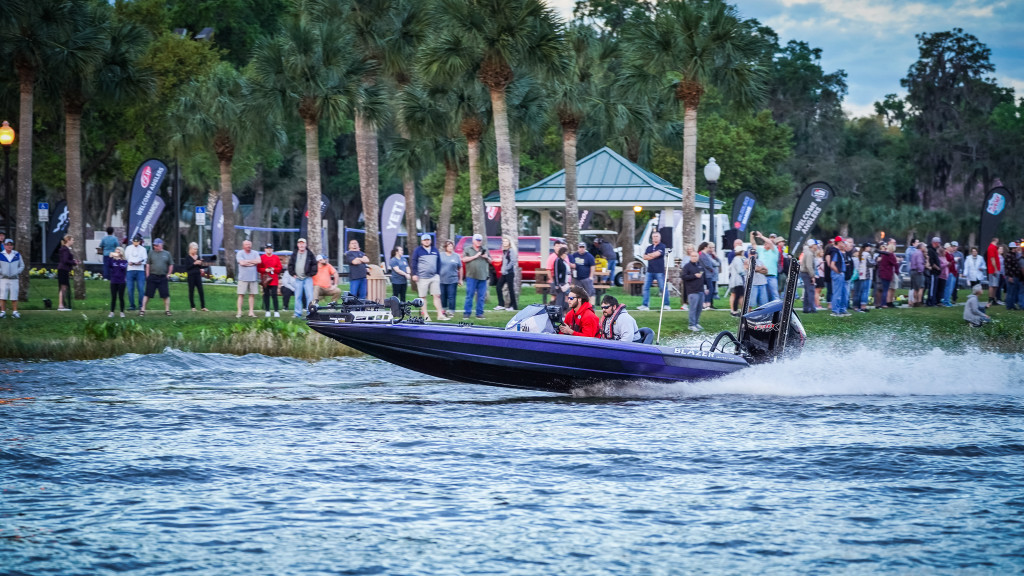 Championship week for any sport is as exciting as it gets and it’s no different for the Abu Garcia College Fishing presented by YETI National Championship presented by Lowrance this week on the Harris Chain. Competing for a $30,000 prize package, including a new Phoenix 518 Pro bass boat with a 115-horsepower outboard, 162 college bass fishing clubs will have free range of the chain to vie for the title.

With the Tackle Warehouse Pro Circuit event taking place last week, the field will have a pretty good idea of what’s happening on the Harris Chain at the moment. While the weather has been inconsistent to say the least, what went down last week for the Pro Circuit anglers may still be a sign of what to expect over the next three days. 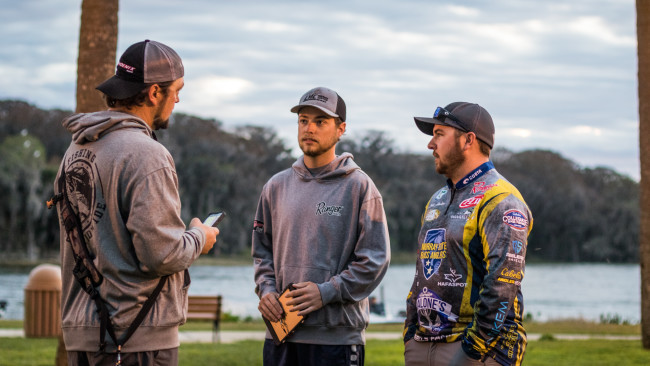 A major wave of fish have already spawned on the chain, though, but there are almost always some big girls shallow in the winter in Florida. Still, the Pro Circuit event taught us that the offshore grass bite can be really consistent, and it's likely to produce well again this week.

“This tournament will be different than [the Pro Circuit],” says Marshall Wiggins of the University of Central Florida. “There are still a lot of fish that want to be shallow and it seems like there are some big ones up shallow, but the changing conditions make it tough to consistently get a big bite.”

Living near the Harris Chain gives Wiggins experience that may come in handy during an event where yet another cold front can mix things up.

“I think a tactic like Laramy (Strickland) did could play again, but there has been a lot of pressure on those shallow fish and there aren’t a lot of shallow areas like what he was fishing. But there should be more fish offshore and I don’t think canal fishing will be a major player. I’m sure there will be a few oddball fish caught spawning, but we’re on the backside of the spawn and I think the offshore grass bite is going to get better each day.” 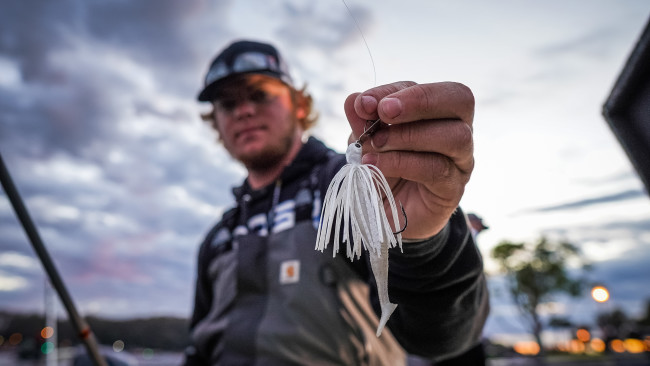 Fellow Floridian and competitor Trever Stephens of Polk State College agrees that the offshore grass bite could be the ticket.

“I think it’s a prespawn bite still,” says Stephens. “The cold front this week will either push them up or pull them out. But there’s no doubt there’s a new wave of fish staging to spawn.

“I think (today) you can run what you learned from practice, but by tomorrow with that cold front it’ll be a whole different ballgame. Today will be the make-or-break day.”

While cold fronts are notorious for shutting down the bite in Florida, both Wiggins and Stephens know there is enough quality fish swimming in the chain for anything to happen. And that prefrontal conditions could shape up for several big bags to be caught on Wednesday.

“I fish the chain a lot and in my experience when it’s rainy, nasty but warm, the fish like to eat,” Wiggins says. “That’s my feeling for today anyway from what I’ve seen. A lot of people say that these fish need the sun to bite, but some of my favorite days are when I need to bust out the rain suit like today.” 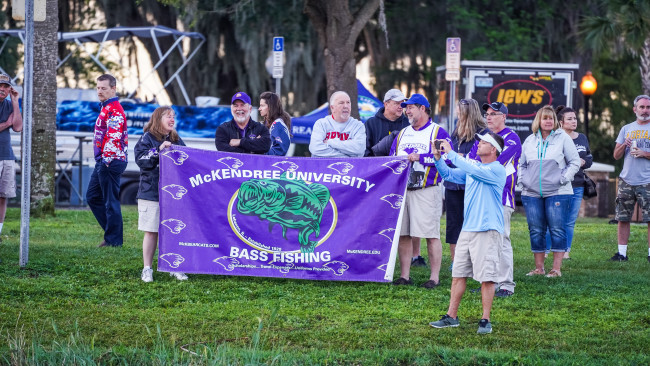 The weather may not want to cooperate this week, but that doesn’t necessarily tip the odds in the favor of local teams. History with FLW in Florida will show – especially last week at the Pro Circuit – that sometimes not having experience at the Harris Chain can bode well. That makes it even more interesting considering that the majority of the field this week is comprised of schools from California to Texas to Wisconsin to Pennsylvania and almost everywhere between.

As far as winning weights are concerned, both Wiggins and Stephens feel it’ll take around 18 pounds a day – though the possibility is higher if a school can find the right fish or have a 30-pound-plus day like Laramy Strickland did in the Pro Circuit event.

“The best part about this lake is that it’s late February and there are giant fish that live in here,” Wiggins says. “A few of the right bites can go a long ways, and there are plenty of them in here.”

Format: The entire field will compete for two days. The top 10 teams based on cumulative weight after two days of competition will advance to the third and final round, with the winners determined by the heaviest cumulative three-day weight.