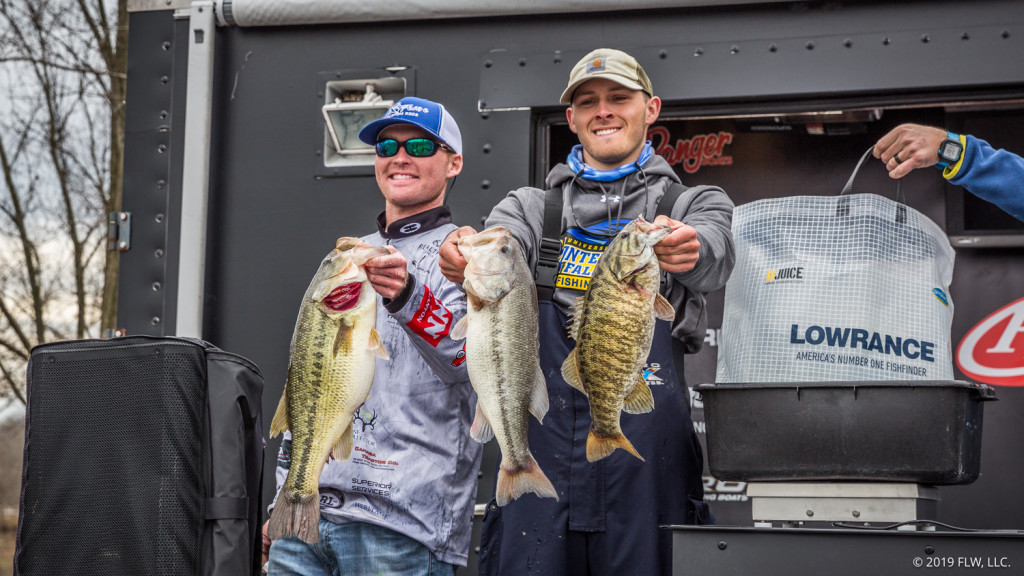 After being postponed due to COVID-19, the annual Abu Garcia College Fishing presented by YETI Open is set to take place on Kentucky Lake and Lake Barkley in mid-September for the sixth consecutive season. This time around, however, the stakes are even higher, as teams compete for a brand-new Phoenix 518 Pro bass boat and 20 spots in the 2021 National Championship.

Before we get to the fishing, let’s start with what can be won. Here’s the rundown:

– The top 20 teams at the Open qualify for the 2021 Abu Garcia College Fishing presented by YETI National Championship.

One major thing to make note of for this tournament is the rule change that takes place starting September 7th. It reads as follows: 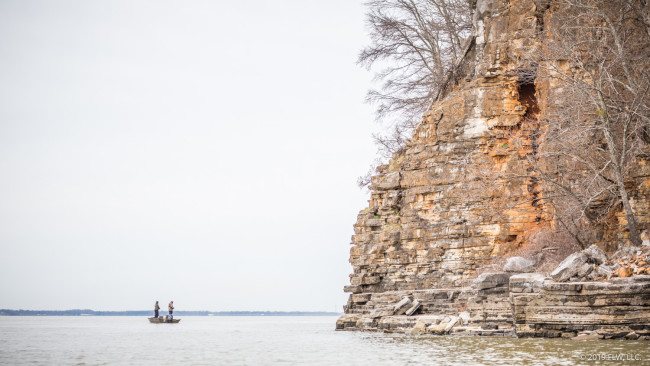 Kentucky Lake (on the Tennessee River) and Lake Barkley (on the Cumberland River) are about as well known to tournament anglers as any reservoirs in the eastern U.S. They’re vast, at 160,000 acres on Kentucky and 58,000 acres on Barkley, and stretch farther from north-to-south than a bass angler could possibly travel in a single tournament day.

Takeoff is at Moors Resort & Marina, which is only 7 miles south of the dam at Kentucky Lake’s far northern end. The two reservoirs run parallel to one another, with Kentucky on the west and Barkley on the east. Getting to Barkley from Moors takes about 10 to 15 minutes via a canal that slices across the mostly undeveloped Land Between the Lakes (LBL), a U.S. Forest Service National Recreation Area that rests between the reservoirs.

The western shore of Kentucky Lake and eastern shore of Barkley are more heavily developed than their LBL sides, with lakeside homes that include docks and riprap-stabilized shorelines. In between, there are stump fields, brush piles, points, shallow bars, vast flats, and untold miles of river and creek ledges where bass are known to hole up just about any time of year. 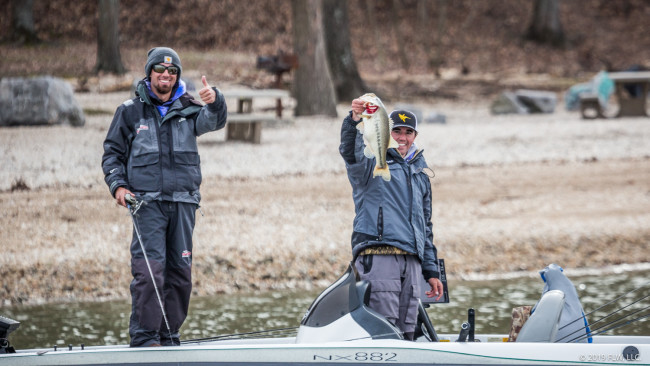 Fall on Kentucky Lake usually means one thing – topwater time. Though that bite tends to get better as the fall progresses, there’s no doubt some good fish will be weighed via a topwater like a Berkley Cane Walker or Heddon Zara Spook. That being said, last September’s Phoenix Bass Fishing League presented by T-H Marine LBL Division event saw a topwater play some, yet was ultimately won by Billy Schroeder, who targeted brush piles in roughly 12 feet of water. So, expect a bit of everything for this event, especially with the caliber of teams that will be competing.

While the teams in the Open may not set record catches, that’s not really the point of the event. The Open is an awesome way to solidify a National Championship berth – and a great way to do it before many of the divisions conclude the season. Add in the fact that the winning team earns a new Phoenix boat and that only sweetens the deal. So, if you’re a college angler, don’t miss out on this huge opportunity. Sign up today for one of the biggest events this fall.