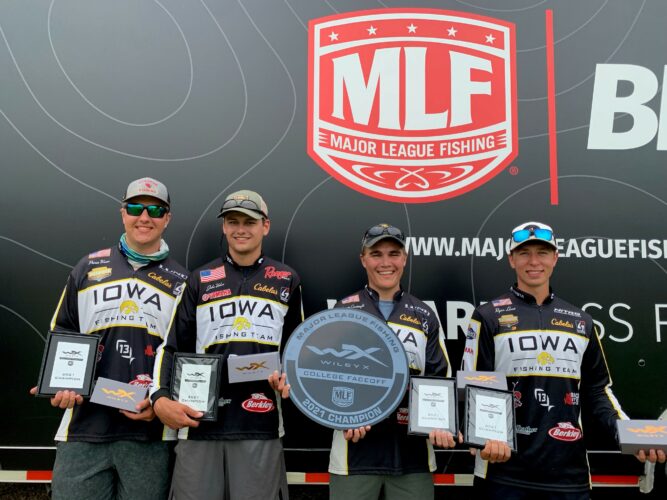 The five teams that competed in the Wiley X College Faceoff at the Mississippi River in La Crosse finished: