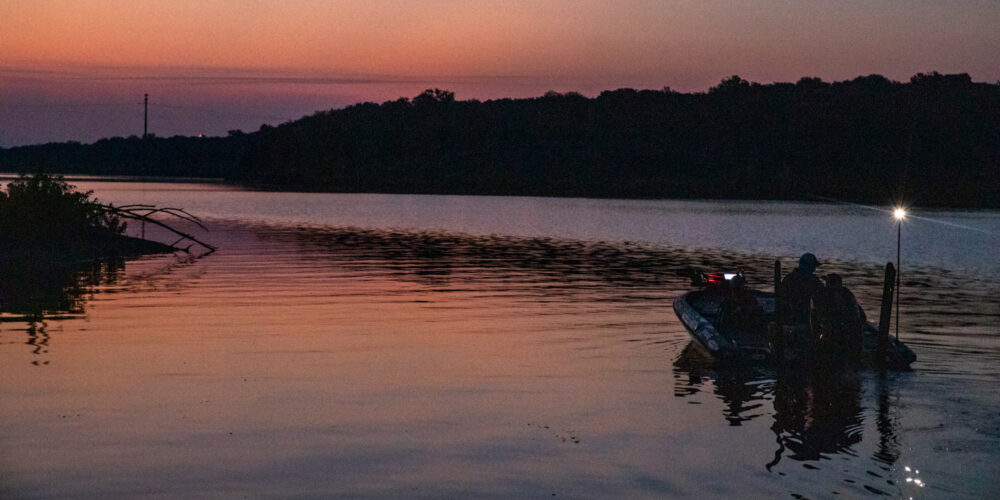 WACO, Texas – The final Elimination Round of the Academy Sports + Outdoors Heritage Cup Presented by Magellan Outdoors gets underway on Saturday, February 27 from Belton Lake in Waco, Texas. The 10 anglers who will vie for a berth in the Sudden Death Rounds are:

Those 10 pros will fish for three periods on Belton Lake with the goal of being one of the top six anglers on SCORETRACKER® at the end of the day. The top six will be moving on to the Sudden Death Rounds while the bottom four anglers will be sent home. This is the final Elimination Round of the Academy Sports + Outdoors Heritage Cup Presented by Magellan Outdoors.

In Elimination Round 2, Ott DeFoe came away with the round win totaling 13 scorable bass for 21 pounds, 5 ounces. DeFoe edged out second-place Edwin Evers by 2-6 for the win. Check out DeFoe’s Sqwincher Winner’s Press Conference to hear how he caught them all day long on Belton Lake. Along with DeFoe and Evers, David Dudley, Greg Hackney, Dean Rojas and Brent Ehrler all are advancing to the Sudden Death Rounds.

Be sure to also check out some of the best images captured by MLF photographers during Elimination Round 2.

Elimination Round 3 will air on Outdoor Channel on Saturday, February 27 at 2 p.m. ET. The full television schedule can be found at MajorLeagueFishing.com.