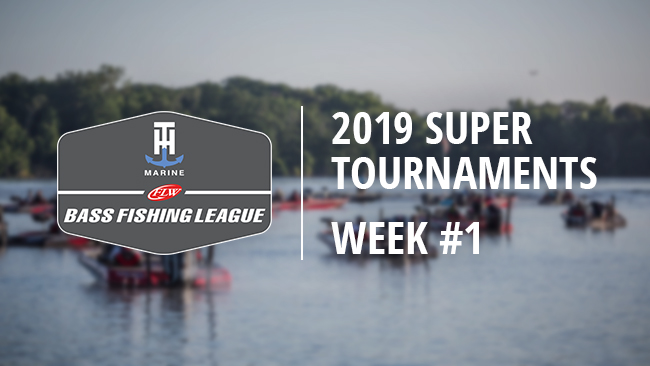 College football, hooded sweatshirts and the conclusion of the T-H Marine Bass Fishing League (BFL) regular season are what come to mind as the calendar turns to September. This past weekend, six divisions put a feather in their cap for the year with their two-day Super Tournament events – where the payouts are bigger – but, more importantly, it’s the last chance to accumulate points to qualify for the Regionals this October.

Here’s a rundown of how each of the six Super Tournaments were won over the weekend. 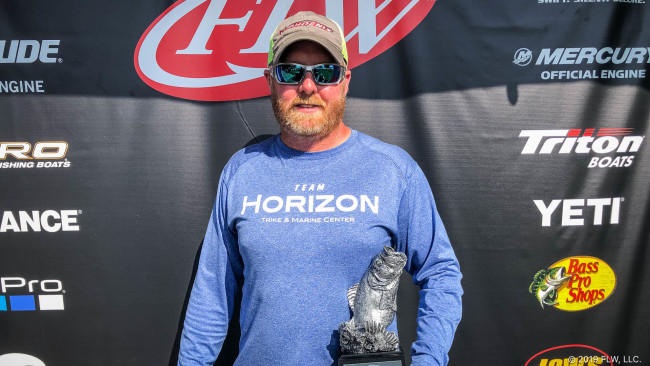 Charles Williams of Clarksville, Ark., scored the win on Dardanelle with a two-day catch of 35 pounds, 9 ounces. Williams walked away with a cool $4,800 for his efforts.

To win the event, which was presented by Navionics, Williams went up the Arkansas River and stayed around the Spadra area.

On Sunday, a 4-pounder he caught late in the day helped boost his catch up to 17 pounds and earn him the first title of his career. 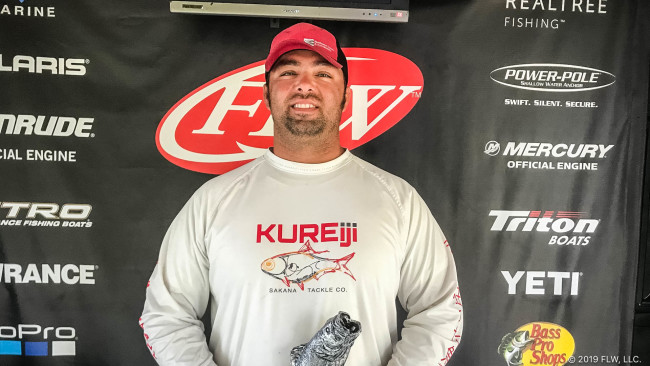 Fernando Lobato of Sparta, Wis., grabbed the first win of his career by catching consistent limits each day to weigh 31-2 overall on the Mighty Miss and claimed $5,316 in the process.

Lobato focused on largemouths in Pool No. 8 during the two days of fishing. He targeted deep holes next to grass flats to catch the majority of his fish.

On day one, Lobato started off with a Heddon Zara Spook, which he threw around scattered eelgrass, and later switched to a 3/8-ounce black and blue-colored Kureiji flipping jig with a Sapphire Blue Zoom Super Chunk trailer.

Weather changed on day two and so did Lobato. He couldn’t get the topwater bite going, so he picked up a banana shad Kureiji Mississippi swimming jig, working it in the same grass as Saturday. After catching a limit, Lobato started cranking a Strike King 5XD to make some key upgrades. 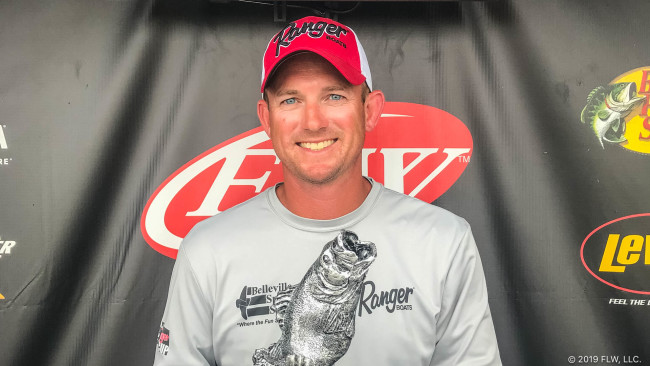 Earning a $7,300 payday and his first win as a boater, Bradley Smith of Saint Jacob, Ill., tallied up 23-7 on Shelbyville.

With one rod in hand, Smith proved ultra-consistent as he flipped a green pumpkin-colored Reaction Innovations Sweet Beaver with a 3/8-ounce Strike King Tour Grade tungsten weight to limits of 11-11 on day one and 11-12 on day two.

He called a roughly three-mile part of the lake home and flipped wood in 2 to 10 feet of water to capture the W. 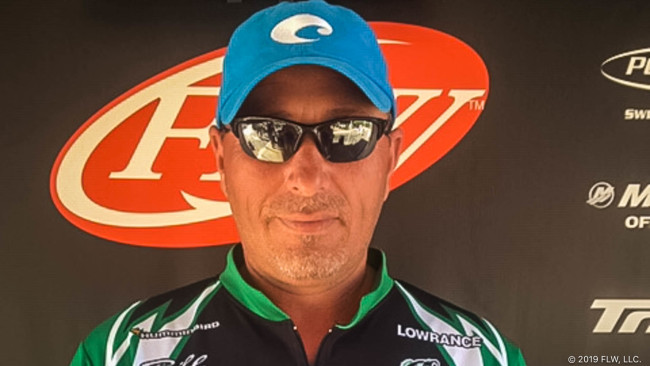 Spending most of his time offshore, Bill Humbard of New Market, Tenn., weighed 26-9 to win over $6,300 on Cherokee and claim his fourth title on the fishery.

Concentrating his efforts down near the dam and numerous islands nearby, Humbard fished brush piles, points and deep drops with boulders on them in about 25 feet of water. 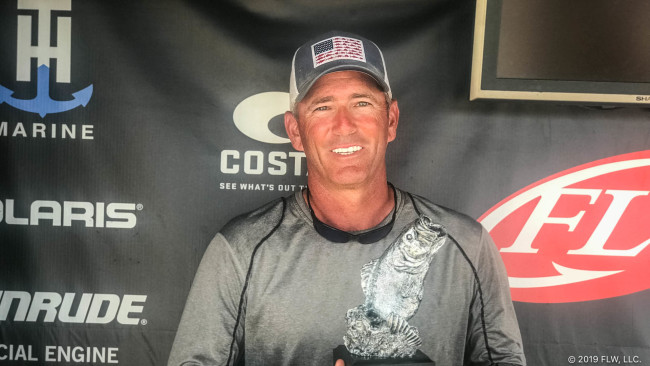 Mark Shadowens of Kiefer, Okla., notched his first career victory in a tough tournament on Grand with a total weight of 29-3 to pocket $5,704.

While he only got a handful of bites each day, he was consistent in catching 14-15 and 14-4 on days one and two, respectively, and it earned him the win by a little over a pound. 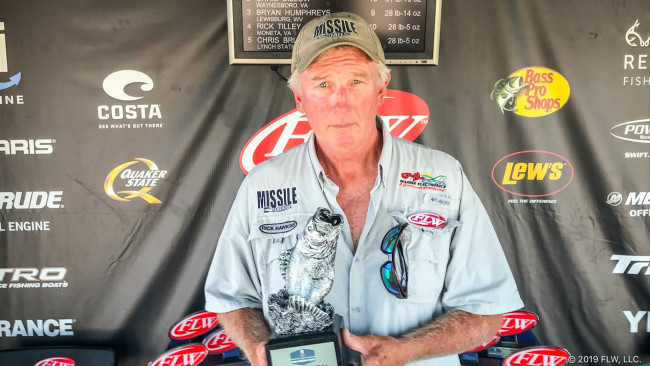 Like the majority of winners this past weekend, Rick Hawkins of Roanoke, Va., also claimed the first title of his FLW career. He weighed 31-10, which actually tied him for the title (ties are broken on day two by heaviest one-day catch from the tournament), however, Hawkins weighed 17-6 on day two to break the tie and walk away with over $4,600.

A slew of crankbaits did the trick for Hawkins. He targeted structure in the 20-foot range and made as many casts as he could each day. Rapala DT14s and DT20s, a Strike King 6XD and a 6th Sense Cloud 9 did the bulk of the heavy lifting, and Hawkins stuck with shad colors across the board.

He caught just six keeper fish each day, but sticking around bait and casting as many times as possible each day helped him squeak out the W.