How the MLF Acquisition will Affect Me

What to expect in 2020, from high school to the pros 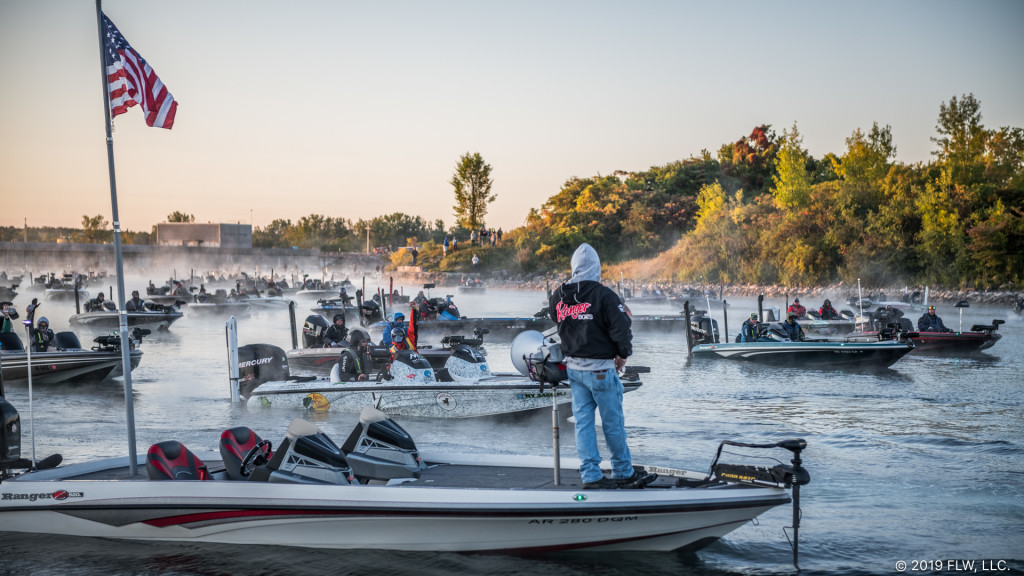 The Thursday announcement of Major League Fishing’s acquisition of FLW signifies a historic shift in the landscape of competitive bass fishing.

“Most of us grew up and came up through FLW,” Duckett says. “Their culture has always been pro-angler, and that’s our culture [at MLF] as well. We started MLF to make competitive bass fishing better for competitive anglers. That’s the driving structure of all we do at MLF, and that same driving force will exist [with FLW]. We’re angler owned. We’re fishing guys. We’re tournament guys. We’re working daily to make it better, and I couldn’t think of a better opportunity for FLW anglers at all levels.”

That includes the Costa FLW Series Central Division event on Lake of the Ozarks and the 2019 Costa FLW Series Championship on Lake Cumberland; five remaining T-H Marine Bass Fishing League (BFL) Regionals that range from the Potomac River to Grand Lake; the Nov. 8 BFL Wild Card; and a handful of High School Fishing and College Fishing events scheduled for October and November.

Looking ahead to 2020 FLW circuits

FLW High School Fishing, YETI FLW College Fishing, T-H Marine BFL and Costa FLW Series circuits will continue in 2020 and beyond, with the addition of three regions in the Costa FLW Series and reduced entry fees for both BFL and FLW Series boaters and co-anglers. The most significant alteration will occur at the top of the FLW professional tournament ladder. 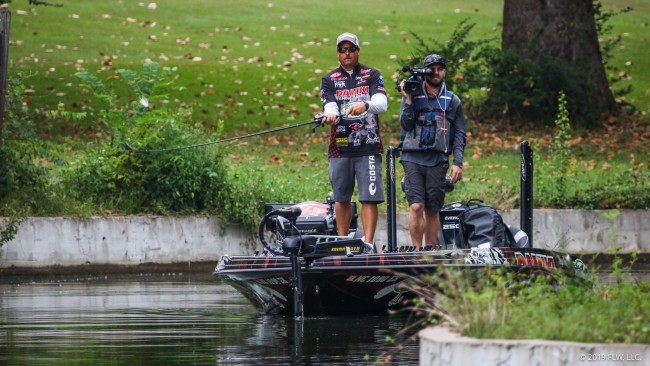 The 2020 season will see the birth of the FLW Pro Circuit, replacing the 24-year-old FLW Tour. The Pro Circuit will feature a 150-angler field, and will be contested over a seven-event regular season that leads to the FLW Angler of the Year Championship event. All anglers who qualified for the 2020 FLW Tour will be eligible to compete in the Pro Circuit.

The Pro Circuit will operate on a six-day competition schedule that features FLW’s traditional five-fish-limit format on days one through three, transitioning to the MLF catch, weigh, immediate-release/every-scoreable-bass-counts format on days four through six (which include two 10-angler Knockout Rounds and a final 10-angler Championship Round). As is the case in all rounds of the MLF Bass Pro Tour, MLF-appointed in-boat officials will manage the competition and weighing of fish on the final three days of the FLW Pro Circuit. 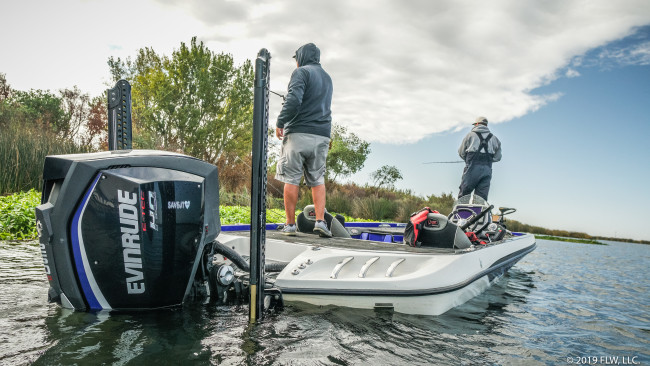 Costa FLW Series anglers will see an expansion of regions from five to eight in 2020, to make the Series geographically available to more anglers. The schedule will include three events per region, and an FLW Series Championship. 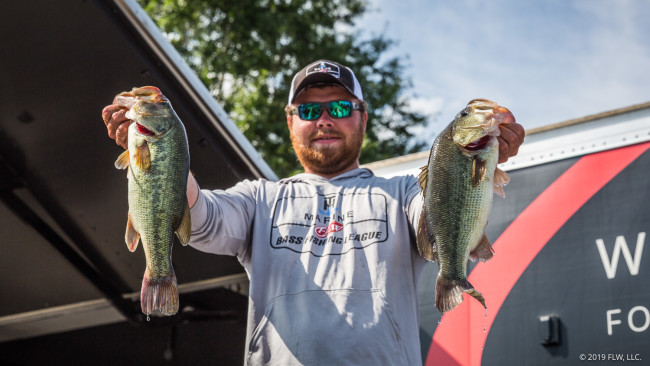 The BFL competition structure will continue as-is in 2020, with the same number of regions, tournaments and Super Tournaments as in 2019, all competing under the traditional five-fish-limit format. Entry fees will be reduced to $200 for boaters and $100 for co-anglers for single-day events, and $300/$150 for the two-day Super Tournaments.

The same group of BFL tournament directors will continue to manage BFL competitions. 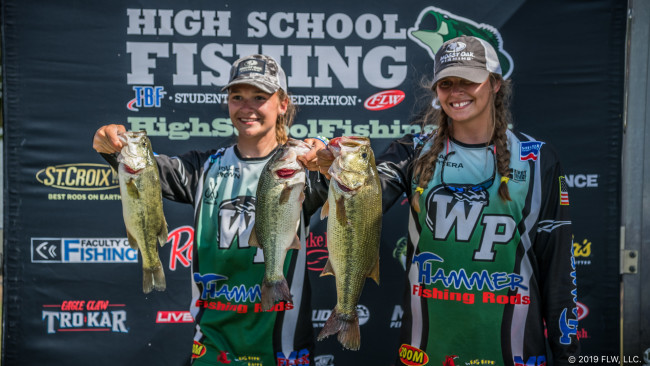 FLW’s High School Fishing and YETI FLW College Fishing schedules will continue without change for the remainder of 2019 and beyond. Anglers and teams that qualified for 2020 events in 2019 can expect to proceed as planned.

“As time goes on, we’ll accomplish a lot for those FLW anglers. They should be assured that times are continuing to get better,” Duckett says. “Not that it wasn’t good already. FLW has done a great job in building a pro-angler culture that’s the strongest I’ve ever participated in, but if there is anything that MLF can do, we intend to make it better. That’s what I get up for every day – to make it better for the anglers.”