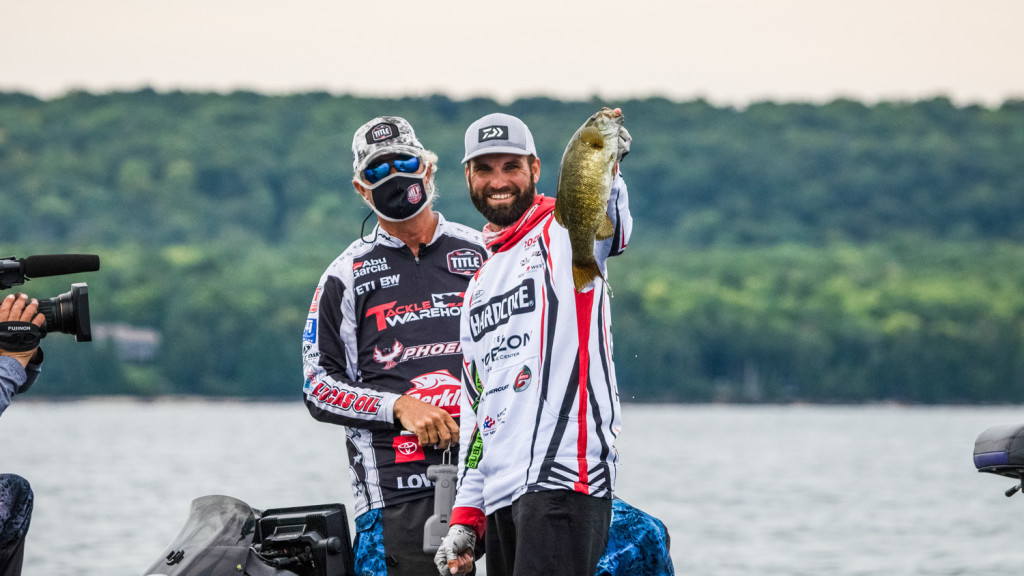 Episode 240 of the WeFishASA podcast features Major League Fishing Tackle Warehouse Pro Circuit angler Spencer Shuffield. Shuffield retired from high-level competitive fishing at a very young age. He made his comeback last year and just missed winning the Angler of the Year. Spencer holds nothing back in telling his amazing story. He’s a really great fisherman and he has a ton of confidence and desire. Listen to a good guy tell a really inspirational story. This episode featuring Spencer Shuffield once again proves that WeFishASA is the best-darned fishing show on the radio or Internet in the entire USA!

The interview with Shuffield is available at WeFishASA.com, as well as Apple Podcasts, Spotify, Google Podcasts, Amazon, iHeartRadio, via free apps from Stitcher radio and the Apple App Store.

WeFishASA is always pleased to offer you conversation with the most interesting, the most informative, the most entertaining, as well as some of the biggest names in the world of fishing. WeFishASA is brought to you by the proud industry members of the American Sportfishing Association.