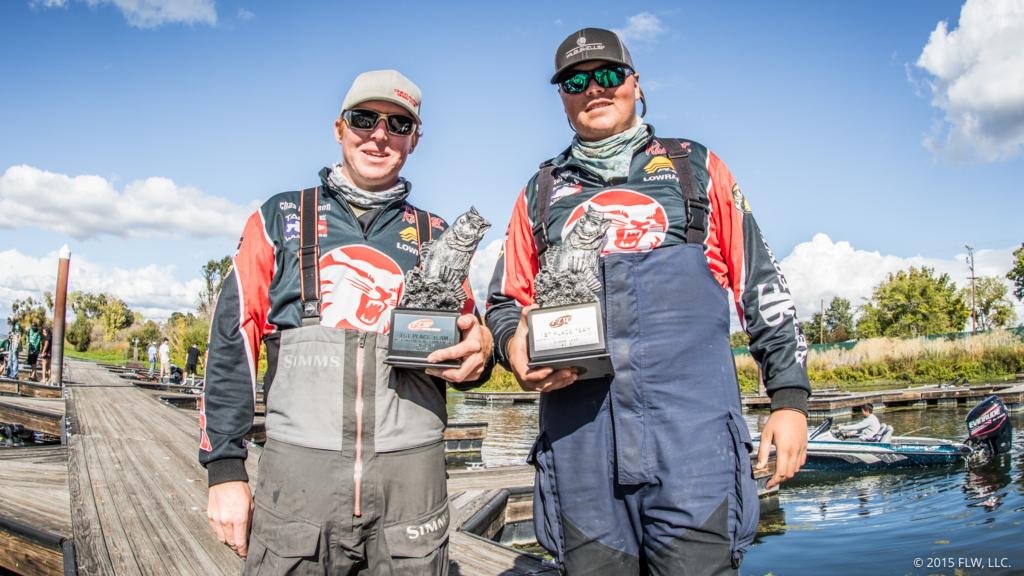 For regular updates, photos, tournament news and more, follow College Fishing on Facebook at Facebook.com/FLWFishing and on Twitter at Twitter.com/FLWFishing. Visit CollegeFishing.com to sign up or to start a club at your school.
ABOUT FLW
FLW is the industry’s premier tournament-fishing organization, providing anglers of all skill levels the opportunity to compete for millions in prize money nationwide in 2015 over the course of 240 tournaments across five tournament circuits, four of which provide an avenue to the sport’s richest payday and most coveted championship trophy – the Forrest Wood Cup. FLW tournament fishing can be seen on the Emmy-nominated “FLW" television show and is broadcast to more than 564 million households worldwide, making it the most widely distributed weekly outdoors-sports television show in the world. For more information about FLW visit FLWFishing.com and look for FLW on Twitter, Facebook, Instagram and YouTube.
# # #