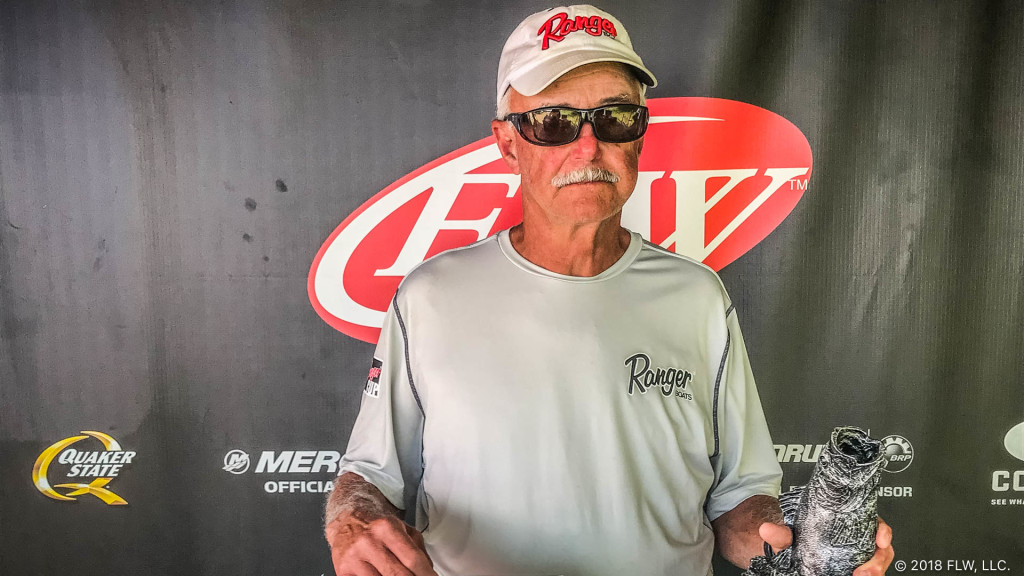 According to post-tournament reports, Neal targeted points in 32 to 42 feet of water with a green-pumpkin-colored worm to catch his fish.

Jeffrey Mahaffey of Bristol, Tennessee, brought a 5-pound, 12-ounce bass to the scale – the heaviest of the event in the Boater Division – and earned the day’s Boater Big Bass award of $220.

Rasnick caught the largest bass in the Co-angler Division weighing in at 5 pounds, 13 ounces. The catch earned him the day’s Co-angler Big Bass award of $220.