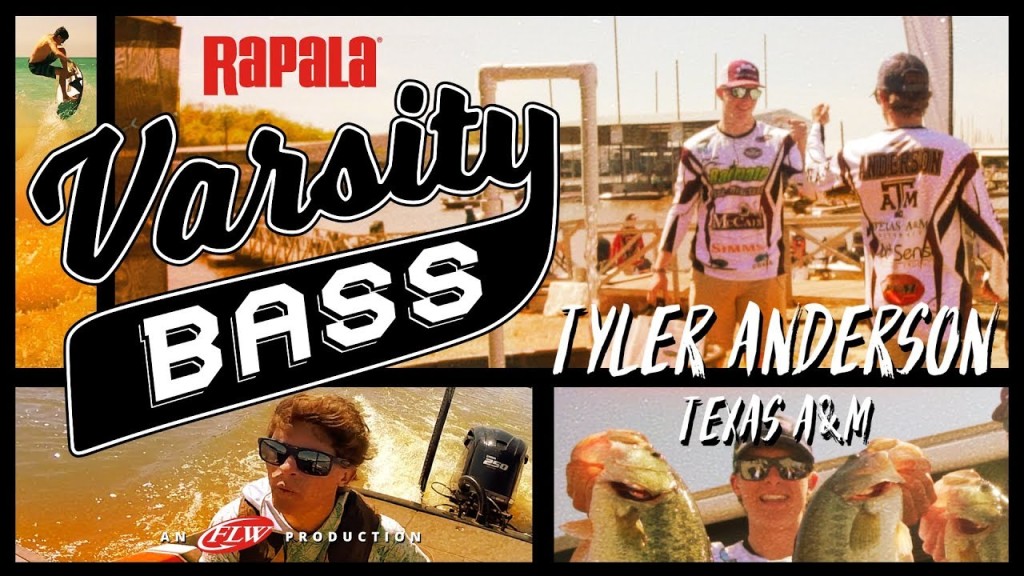 Similar to the hugely successful FLW Circuit Breaker series, each episode will document life as an angler that is just starting out in the sport of tournament bass fishing. It will allow fans to experience firsthand what life as a student angler is really like and feel both the thrill of victory and the agony of defeat as it happens to the young anglers competing in the YETI FLW College Fishing and Bass Pro Shops FLW High School Fishing Open circuits. The first episode features college angler Tyler Anderson as he offers an intimate portrait into his life as a YouTuber, tournament angler and senior year at Texas A&M University.

To watch the episode, visit YouTube.com/FLWFishing.

Rapala Varsity Bass presented by General Tire is produced by FLW, directed and cut by Travis Wavescorx and filmed by Rob Matsuura.