Will be the title sponsor of the Toyota Series 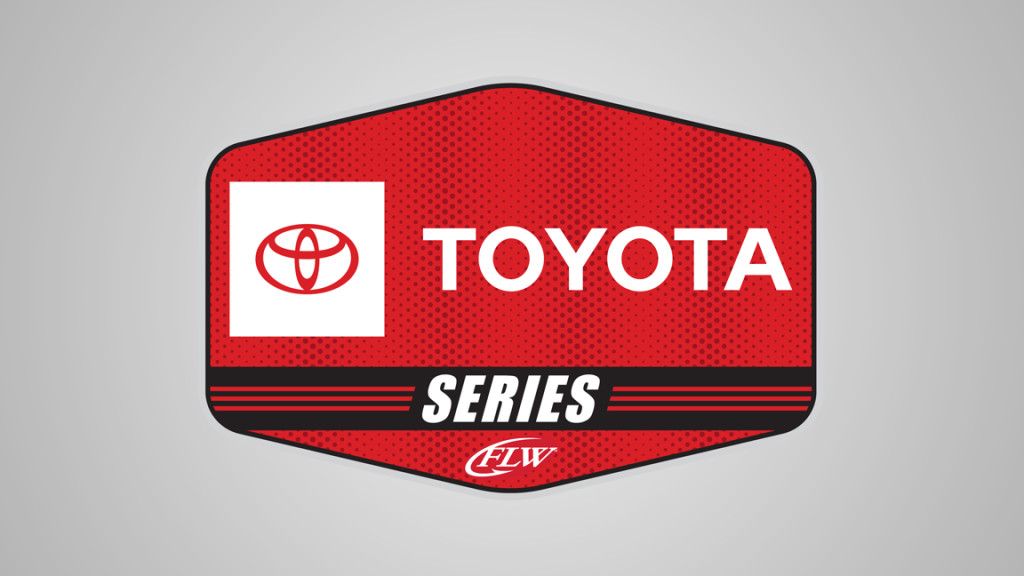 The partnership further solidifies Toyota’s on-going commitment to anglers and their families who depend on Toyota to tow boats safely to their favorite boat ramp — whether competing in tournaments, or simply pursuing their weekend passion for fishing like more than 30 million other angling Americans.

“Partnering with Major League Fishing not only allows Toyota to show continued support of our pro angling team but support the entire bass fishing community, from youth programs to the big leagues, in the pursuit of their passions,” said Matt Ozawa, Engagement Marketing Manager, Toyota Motor North America.

As the official vehicle of MLF and FLW, Toyota will host interactive fan events at upcoming bass fishing tournaments throughout the 2020 season. From behind-the-scenes to live broadcasts, and angler interviews, tips and more, check out all the action at 2020 MLF Bass Pro Tour.  For more information on the league and anglers, visit MajorLeagueFishing.com and follow MLF on Twitter, Instagram and Facebook. For more information on FLW visit FLWFishing.com and follow on YouTube, Facebook, and Instagram.

“10 years ago we had this crazy idea to expand the sport of competitive bass fishing,” reflected Jim Wilburn, President and CEO, Major League Fishing. “As the longest national sponsor in competitive bass fishing, it’s an honor to add Toyota to our sponsor roster. Their investment in MLF and FLW validates our goals as a fan-friendly, angler-centric league on a mission to get more people at all levels to go fishing.” 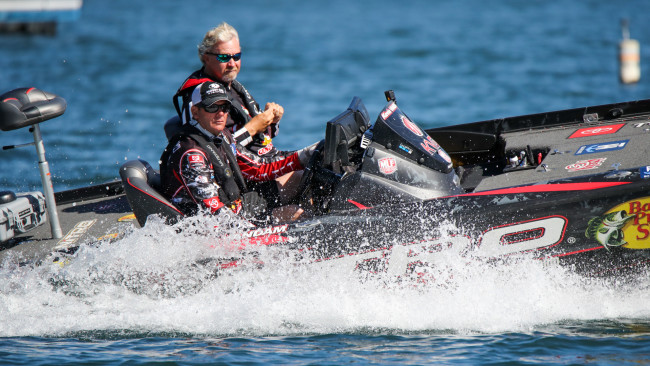 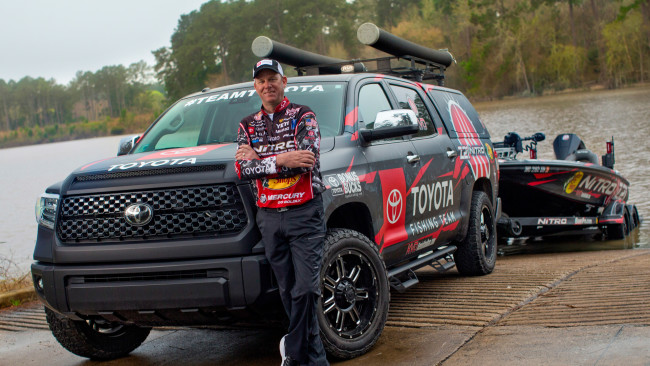 Toyota (NYSE:TM) has been a part of the cultural fabric in the U.S. and North America for more than 60 years, and is committed to advancing sustainable, next-generation mobility through our Toyota and Lexus brands. During that time, Toyota has created a tremendous value chain as our teams have contributed to world-class design, engineering, and assembly of more than 38 million cars and trucks in North America, where we have 14 manufacturing plants, 15 including our joint venture in Alabama (10 in the U.S.), and directly employ more than 47,000 people (over 36,000 in the U.S.). Our 1,800 North American dealerships (nearly 1,500 in the U.S.) sold 2.8 million cars and trucks (2.4 million in the U.S.) in 2018.

Through the Start Your Impossible campaign, Toyota highlights the way it partners with community, civic, academic and governmental organizations to address our society’s most pressing mobility challenges. We believe that when people are free to move, anything is possible. For more information about Toyota, visit www.toyotanewsroom.com.