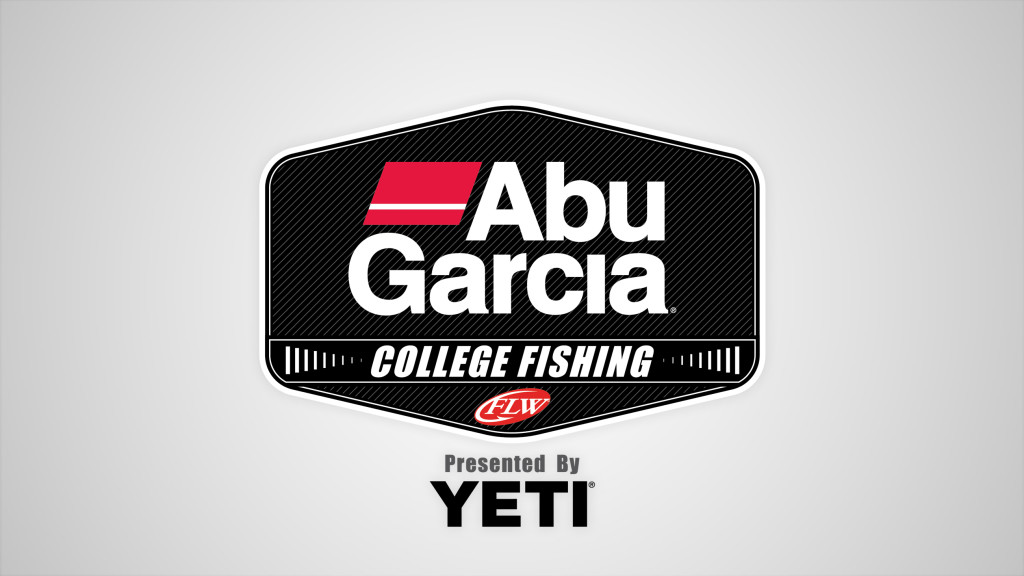 “Abu Garcia is an iconic brand known for their quality and reliability,” said Kathy Fennel, FLW Executive Vice President and General Manager. “Their products are a favorite among our fans and anglers, and we are proud to announce our association with such a powerful brand.”

“Abu Garcia’s sponsorship of FLW College Fishing is yet another way for us to support bass fishing at grassroots levels, ensuring these talented collegiate anglers have a venue in which to compete,” said Abu Garcia Vice President of Marketing Jon Schlosser. “College bass fishing provides an important next step in the angling careers of so many junior anglers, whether they go on to fish for a living or simply for fun. We’re proud to be associated with organizations which bring anglers into the sport and keep them there.”

Abu Garcia will also receive exposure across all FLW and MLF media platforms, including websites, all tournaments and expos, MLFNOW! and FLW Live on-the-water and weigh-in streams, social media, Bass Fishing magazine, podcasts, and television programming. The MLF Bass Pro Tour airs on CBS, Discovery Channel and the Sportsman Channel, while the FLW television show will air 312 hours of programming in 2020 on the Outdoor Channel and the Sportsman Channel.

“Abu Garcia has been a terrific partner of Major League Fishing since before we launched the Bass Pro Tour and we value their expanded support as we’ve grown to include the FLW properties,” said Jim Wilburn, President and CEO of MLF. “Their title sponsorship of the College Fishing circuit is a perfect fit for Abu Garcia. As one of the most well-known brands in the outdoor industry, they consistently strive to improve both products and fan engagement. We look forward to building upon our combined efforts on and off the water in 2020.”

The Abu Garcia College Fishing presented by YETI season kicks off this week, Feb. 7, at Lake Seminole in Bainbridge, Georgia and culminates with the Nov. 20 event at Lake Hartwell in Anderson, South Carolina.

In late 2019 MLF acquired FLW, which expanded their portfolio to include the largest grassroots fishing organization, including the strongest five-fish format professional bass fishing tour, the Tackle Warehouse Pro Circuit, as well as the Toyota Series, and Abu Garcia College Series presented by YETI, among others. For more information on the league and anglers, visit MajorLeagueFishing.com and follow MLF on Twitter, Instagram and Facebook.

FLW tournament fishing can be seen on the Emmy-nominated “FLW" television show while FLW Bass Fishing magazine delivers cutting-edge tips from top pros. Acquired by Major League Fishing in late 2019, FLW programming expands in 2020 to the Outdoor Channel and the Sportsman Channel as well as on-demand at MyOutdoorTV (MOTV).