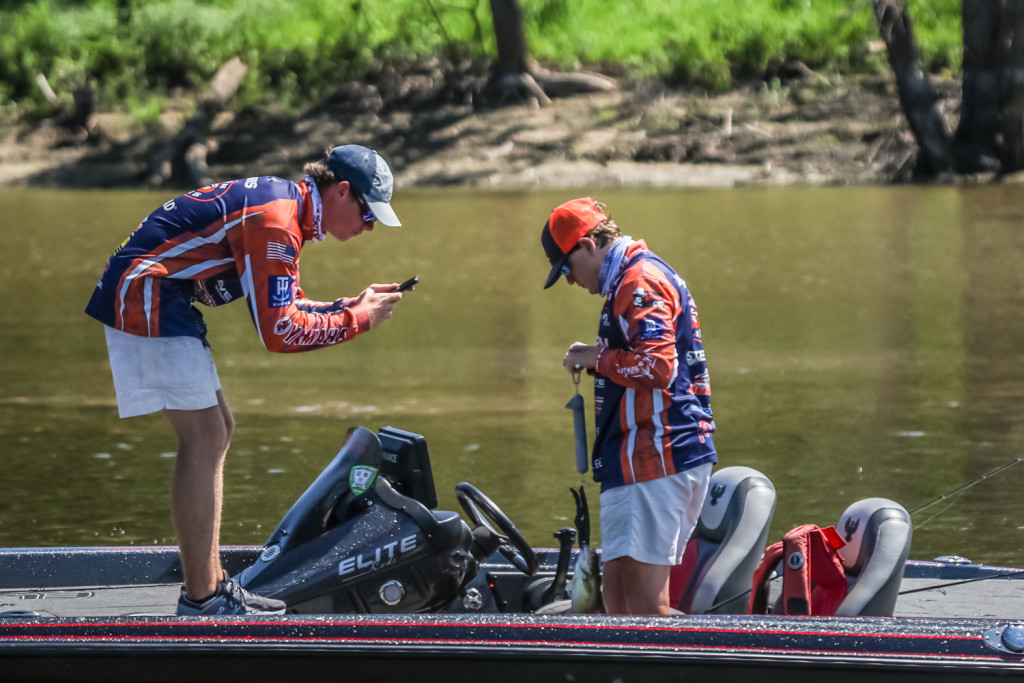 Two teams from 10 unique schools will compete in the no entry-fee Faceoff events for great prizes and swag from Major League Fishing and select sponsors. The total one-day combined weight of the two teams from each school will comprise the final standings.

“With all of the great enhancements being offered to MLF and FLW anglers this season, we are excited to add these great opportunities for our College Fishing competitors as well,” said Todd Walker, MLF Vice President of Operations. “We expect this year’s lineup of MLF College Faceoff tournaments to produce a series of exciting events that will allow student anglers to experience the challenge and excitement of competing in an MLF-style event.”

The top 10 schools from each of the select Abu Garcia College Fishing presented by YETI events with the most combined Tackle Warehouse Team of the Year points from their two highest-finishing individual teams will qualify. Competition waters will be in proximity to the host cities, with exact fishery details revealed to tournament anglers before the start of each event.

Each tournament will receive coverage through the MLF and FLW website and social media outlets, including interviews and a trophy presentation for top finishers on Facebook and Instagram Live. Top individual teams will be recognized, but the school with the highest total combined weight from their two participating teams will be crowned MLF Faceoff Champion.