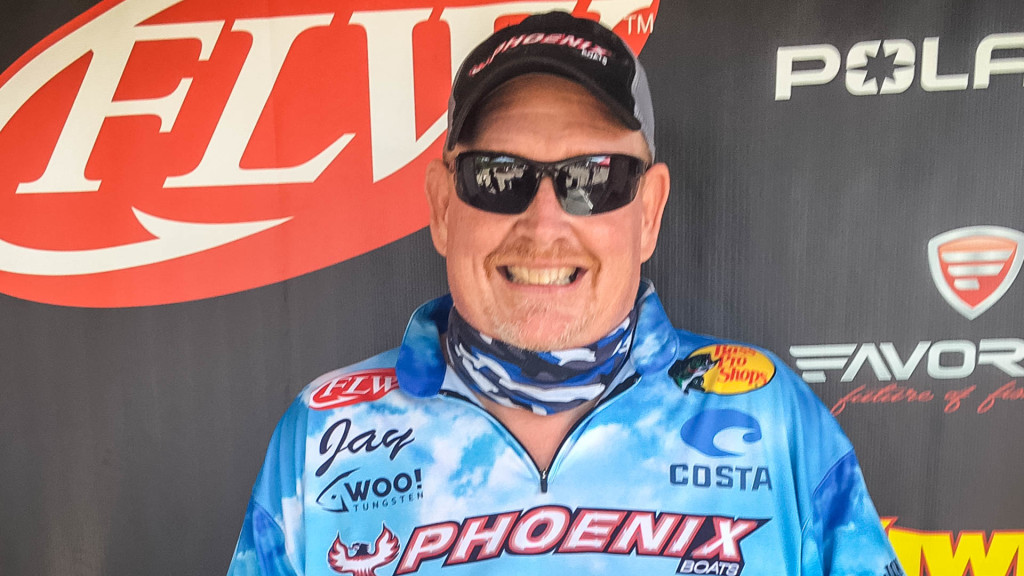 LAWRENCEBURG, Ind. – Boater Jay Ellis of Celina, Ohio, brought a five-bass limit to the scale Saturday weighing 11 pounds, 13 ounces to win the 2020 Phoenix Bass Fishing League presented by T-H Marine event on the Ohio River in Lawrenceburg, Indiana. For his victory, Ellis earned a total of $6,972.

The tournament was the second of five events in the Buckeye Division presented by A.R.E. Truck Caps.

“I went up river, about 15 miles, and fished in Muddy Creek,” said Ellis, who earned the first BFL victory of his career. “I caught them all on single tree laydowns. The water levels dropped a little bit over night, and I think it pushed those fish a little farther out, off the bank.”

Ellis said he caught his fish on a black buzzbait and a Texas-rigged black-and-blue beaver-style bait.

Fricke claimed the day’s Boater Big Bass Award of $650 after bringing a 3-pound, 15-ounce bass to the scale.

Ellis also was the highest-finishing FLW PHOENIX BONUS member and took home an extra $2,500. Boaters are eligible to win up to an extra $7,000 per event in each Phoenix Bass Fishing League presented by T-H Marine tournament if all requirements are met. More information on the FLW PHOENIX BONUS contingency program can be found at PhoenixBassBoats.com.

Gunville caught the largest bass in the Co-angler Division, weighing in at 4 pounds even. The catch added to his winnings as he earned the day’s Co-angler Big Bass award of $325.