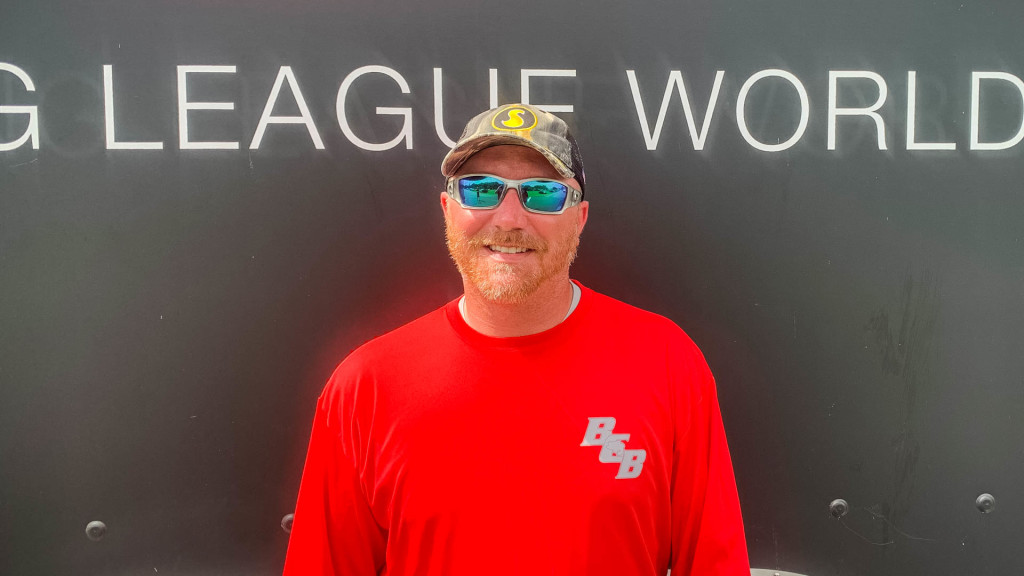 The tournament was the fourth of five events in the Gator Division presented by A.R.E. Truck Caps.

“This is my first year fishing BFLs, and I’m super pumped to get a win,” said Mobley, who currently sits in third place in the Gator Division Angler of the Year race.

“I locked down to Lake Griffin and was catching them in hydrilla mats and lily pads,” Mobley said. “I was flipping all day. I stumbled upon the bluegill bedding in the pads and that was the key – matching what the fish were eating.”

Mobley said that he flipped hydrilla mats with a Texas-rigged Missile Baits D Bomb (black and blue) with a 1-ounce tungsten weight ,and caught his fish out of the pads with a 1-ounce Medlock jig with the D-Bomb as a trailer.

Gee took home an extra $500 as the highest finishing FLW PHOENIX BONUS member. Boaters are eligible to win up to an extra $7,000 per event in each Phoenix Bass Fishing League presented by T-H Marine tournament if all requirements are met. More information on the FLW PHOENIX BONUS contingency program can be found at PhoenixBassBoats.com.

Fox caught the largest bass in the Co-angler Division, a fish weighing in at 9 pounds, 2 ounces. The catch alone earned him 10th place and the day’s Co-angler Big Bass award of $265.

The 2020 Phoenix Bass Fishing League presented by T-H Marine on the Harris Chain of Lakes was hosted by Lake County, Florida.