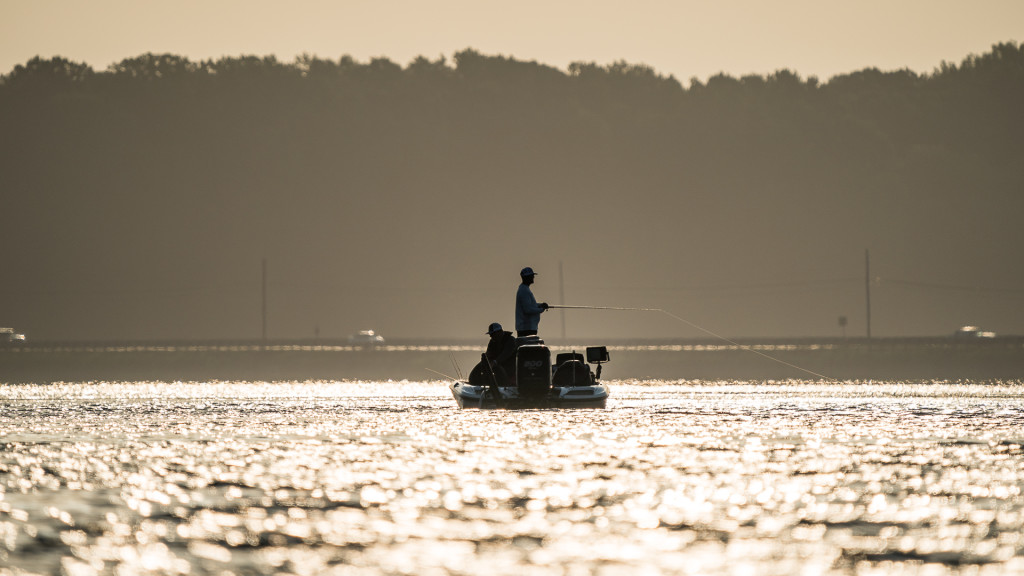 GADSDEN, Ala. – The 2020 Toyota Series Southeastern Division will wrap up their season with a tournament next week in Gadsden, Alabama, Sept. 2-4, with the Toyota Series at Neely Henry Lake. Hosted by Greater Gadsden Area Tourism and the City of Gadsden, the three-day tournament will feature the region’s best bass-fishing pros and co-anglers casting for a top prize of up to $65,000, plus a $35,000 bonus if the winner is a qualified Phoenix Boat owner.

“The key to doing well in this tournament will be to find a few different areas where you can catch a combination of largemouth and spotted bass,” said Tackle Warehouse Pro Circuit pro Barry Wilson of Birmingham, Alabama, who has 22 top-10 finishes in FLW competition. “In a three-day event, it’s very tough to rely on just one or the other.

“Guys are going to be able to choose between two different styles of fishing,” Wilson continued. “If you fish down the lake, you’ll be targeting grass, ledges and boat docks. If you fish up the river, it’ll be laydowns and current-related structure. It’s getting to be that time of the year when the bass are really feeding on the shad, so they’ll follow them back into the creeks doing that.”

Wilson said that he expects topwater baits to be a big player, especially early in the days. Other baits that he mentioned could play a role include swimjigs, spinnerbaits, flipping jigs and soft plastics and ChatterBaits.

Anglers will take off daily at 6:30 a.m. CDT from the Coosa Landing, located at 200 Lake St. in Gadsden. Weigh-ins will also be held at the landing and will begin at 2:30 p.m. Attendance is limited to competing anglers and essential staff only. Fans are encouraged to follow the event online through the “FLW Live” weigh-in broadcasts and daily coverage at FLWFishing.com.