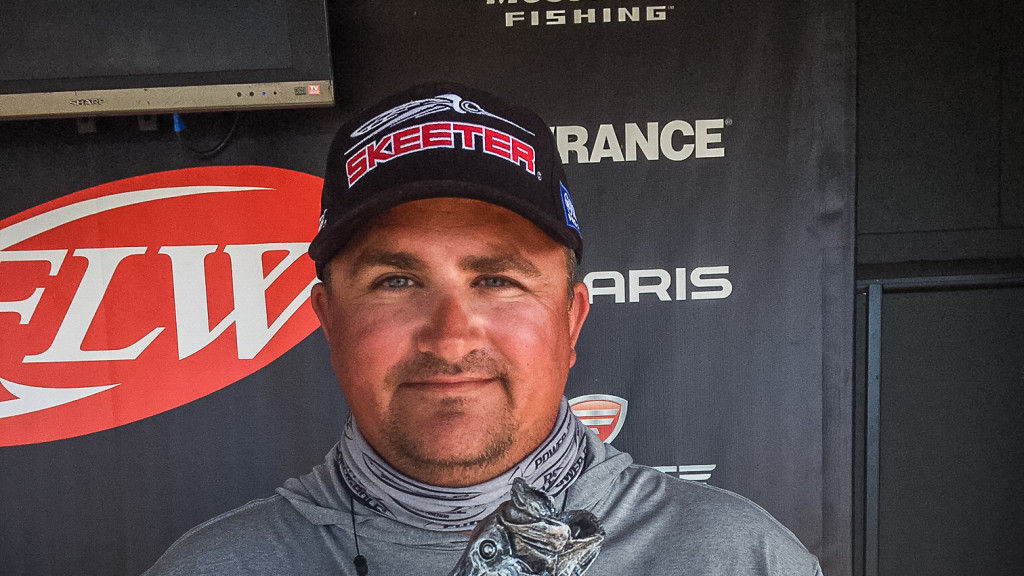 SANDUSKY, Ohio – Boater Whitney Stephens of Waverly, Ohio, brought a two-day total of 10 bass to the scale over the weekend weighing 29 pounds even to win the Phoenix Bass Fishing League presented by T-H Marine Buckeye Division Super-Tournament event on Lake Erie. For his victory, Stephens earned a total of $6,011.

The tournament was the fifth and final qualifying event in the 2020 Buckeye Division presented by A.R.E. Truck Caps.

According to post-tournament reports Stephens caught his winning fish on the north end of Sandusky Bay, flipping an unnamed creature bait.

David Spivey of Hamilton, Ohio, brought a 5-pound, 4-ounce bass to the scale to claim the Boater Big Bass Award of $825.

Ken Barker of Middletown, Ohio, caught the largest bass in the Co-angler Division, weighing in at 4 pounds, 2 ounces. The catch earned him the Co-angler Big Bass award of $412.

Now the top 45 boaters and co-anglers in the Buckeye Division presented by A.R.E. Truck Caps based on point standings, along with the five winners of each qualifying event, advance to the Oct. 16-18 Phoenix Bass Fishing League Regional Championship on Cherokee Lake in Jefferson City, Tennessee, hosted by the Jefferson County Chamber of Commerce. Boaters will compete for a $60,000 prize package, including a new Phoenix 819 Pro bass boat with a 200-horsepower Mercury outboard and $10,000, while co-anglers will fish for a new 18-foot Phoenix bass boat with a 200-horsepower outboard.