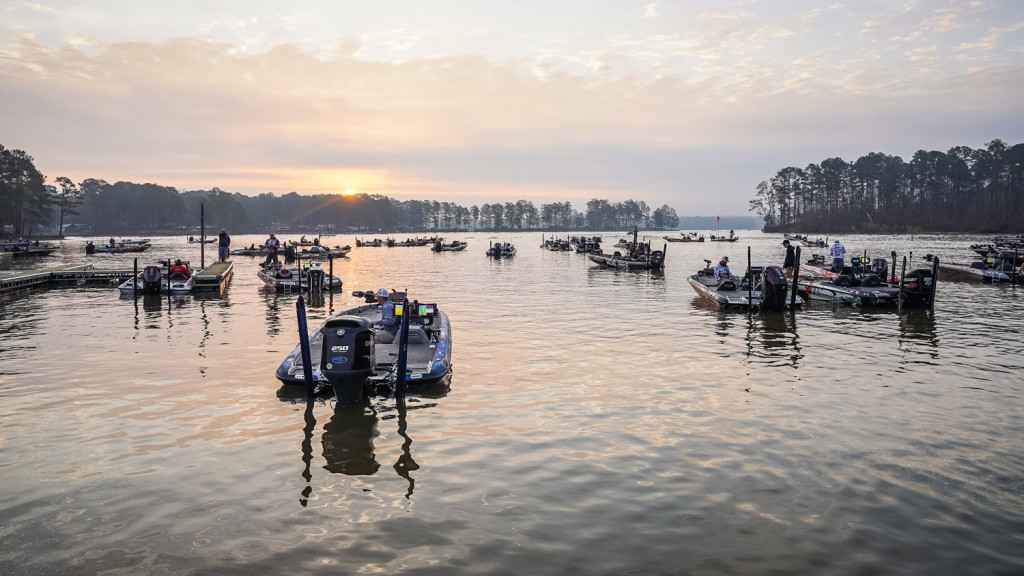 RUSSELLVILLE, Ark. – The 2020 Toyota Series Plains Division will open their season with a tournament next week in Russellville, Arkansas, Sept. 17-19, with the Toyota Series at Lake Dardanelle presented by Fish-Intel. Hosted by Russellville Advertising & Promotions, the three-day tournament will feature the region’s best bass-fishing pros and co-anglers casting for a top prize of up to $65,000, plus a $35,000 bonus if the winner is a qualified Phoenix Boat owner.

“The fishing at Dardanelle might be pretty tough,” said Major League Fishing pro angler Stephen Browning of Hot Springs, Arkansas. “Being on the Arkansas River this time of year, you really need a cool front to let the water temp come down before the fish get good and active for the fall feed.”

Browning said he believes anglers who excel at shallow water fishing should have a leg up in this tournament.

“I think an angler on a junk pattern will do well – Dardanelle has some water willow, coontail moss and a little hydrilla, so I would definitely have a square-bill crankbait, a ChatterBait and a frog on the deck of my boat.

“I think a three-day total in the 44 to 46-pound range would guarantee first or second place for the tournament, this time of year.”