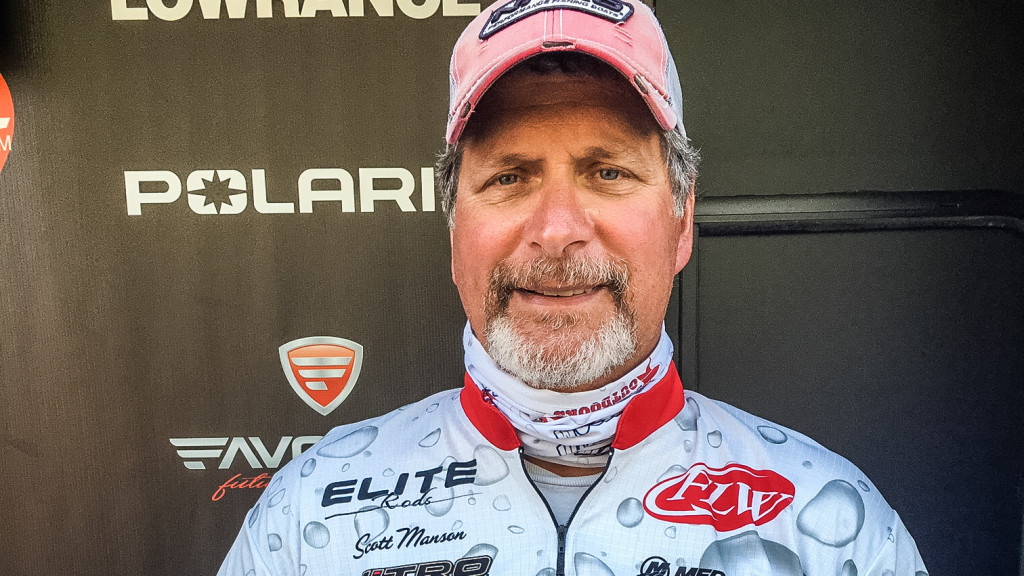 The tournament was the fifth and final events in the 2020 Buckeye Division presented by A.R.E. Truck Caps.

According to post-tournament reports, Manson caught his fish on three baits – a buzzbait, a NetBait Paca Craw and a Spro Frog.

Colwell took home an extra $500 as the highest finishing FLW PHOENIX BONUS member. Boaters are eligible to win up to an extra $7,000 per event in each Phoenix Bass Fishing League presented by T-H Marine tournament if all requirements are met. More information on the FLW PHOENIX BONUS contingency program can be found at PhoenixBassBoats.com.

John Lane of Findlay, Ohio, earned the win in the Co-angler Division Saturday after catching a total of five bass weighing 8 pounds, 12 ounces. Lane earned $1,897 for his victory.

Kaplon earned the event’s Co-angler Big Bass Award of $247 with a fish weighing in at 4 pounds, 1 ounce.

Now the top 45 boaters and co-anglers in the Buckeye Division presented by A.R.E. Truck Caps based on point standings, along with the five winners of each qualifying event, will advance to the Oct. 16-18 Phoenix Bass Fishing League Regional Championship on Lake Cherokee in Jefferson City, Tennessee hosted by Jefferson County Department of Tourism. Boaters will compete for a $60,000 prize package, including a new Phoenix 819 Pro bass boat with a 200-horsepower Mercury outboard and $10,000, while co-anglers will fish for a new 18-foot Phoenix bass boat with a 200-horsepower outboard.