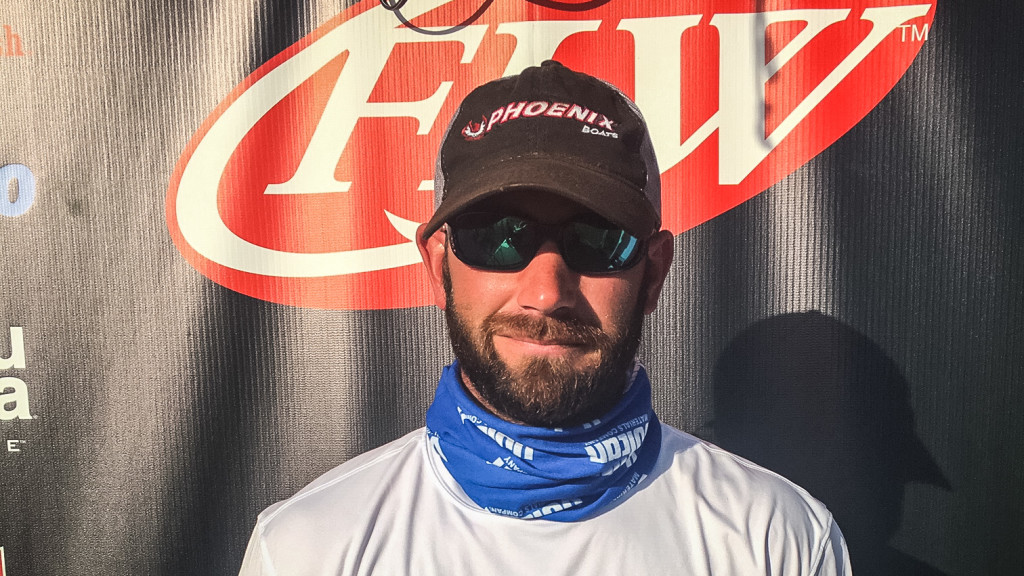 “I feel very blessed this week,” said Butler. “I stumbled out of the gate on day one with only two fish weighing five pounds, but I rebounded the second day with 13 pounds and finished out strong on the final day to bring home the win with a decent limit of 10-7.”

Butler said his key to victory was the amount of time he spent graphing and marking brush piles on Lake Cherokee.

“I found 35 to 40 good brush piles, varied from 12 to 35 feet, but caught the majority 25 to 28 feet,” continued Butler. “I fished from the 25E bridge to the dam and caught most of my key fish throwing a morning-dawn-colored 6-inch Roboworm on a drop-shot rig.

“This is my first regional win and my first trip to the All-American and it means the world to me,” said Butler “This is one of the toughest tournaments to qualify for and I feel blessed. I’m excited and ready to get after it.”

The Phoenix Bass Fishing League presented by T-H Marine Regional Championship on Lake Cherokee was hosted by the Jefferson County Department of Tourism. It featured the top pros and co-anglers from the Buckeye (Ohio), Bulldog (Georgia), Choo Choo (Alabama/Tennessee) and South Carolina divisions.