Toyota Series Wraps Up Angler of the Year Awards 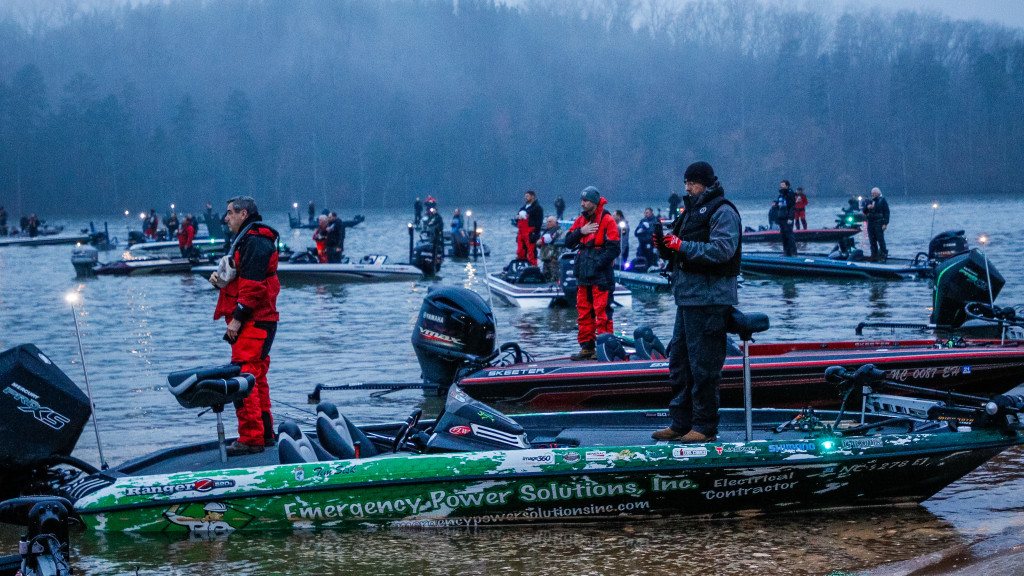 “We had a fantastic year with a lot of great anglers vying for points, so we are excited to offer our Strike King AOY winners an additional payout for their efforts,” said Mark McWha, Director of Tournament Operations for the Toyota Series. “Early summer tournaments were rescheduled back-to-back this fall due to COVID-19, which wasn’t ideal, but we feel very fortunate to have completed our full season and to have fished more anglers than we did in 2019, despite the pandemic. Our Toyota Series anglers and AOY title winners should be extremely proud.”

Final standings for each division can be found at FLWFishing.com.

The 2020 Toyota Series Championship at Lake Cumberland is set to take place next month, Dec. 3-5, in Burnside, Kentucky. The three-day, no-entry-fee event – hosted by the Somerset Tourist and Convention Commission and the Burnside Tourism Commission – features pros and co-anglers competing for a share of nearly $700,000, including a top prize of up to $235,000 for the winning pro and a new Phoenix 518 Pro bass boat with a 115-horsepower Mercury for the winning co-angler.