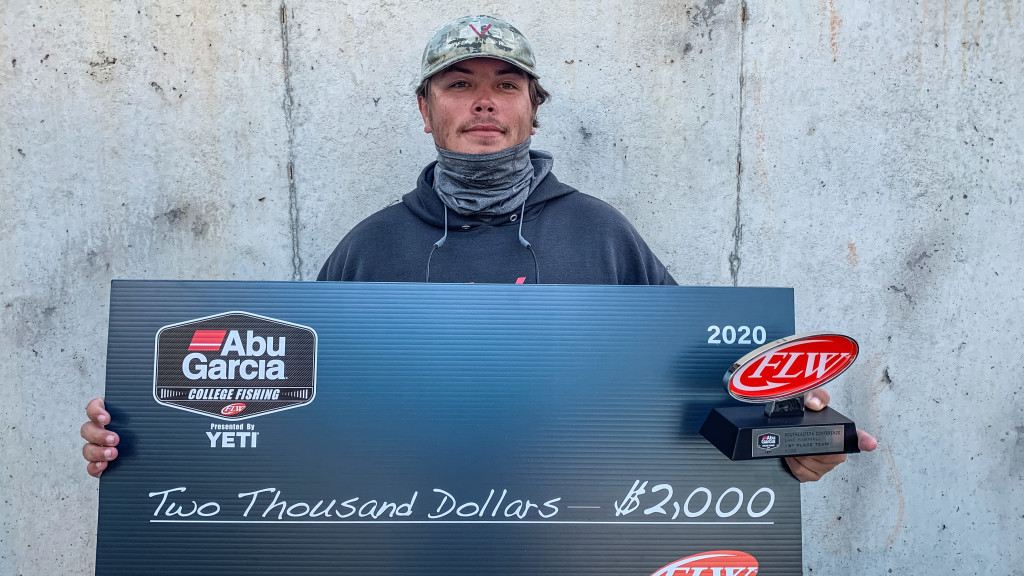 In Abu Garcia College Fishing competition, each team generally consists of two anglers. However, if one team member is unable to attend the tournament an angler is permitted to fish alone with approval from the tournament director. Dowdy won by a 1-pound margin over the second-place team of Grayson Morris and Jacob Pfundt from the University of Montevallo, who weighed in five bass totaling 14 pounds even. The tournament launched from Green Pond Landing in Anderson, South Carolina.

The top 10 teams that advanced to the 2021 College Fishing National Championship are: