Day 1 at Sam Rayburn canceled due to high winds 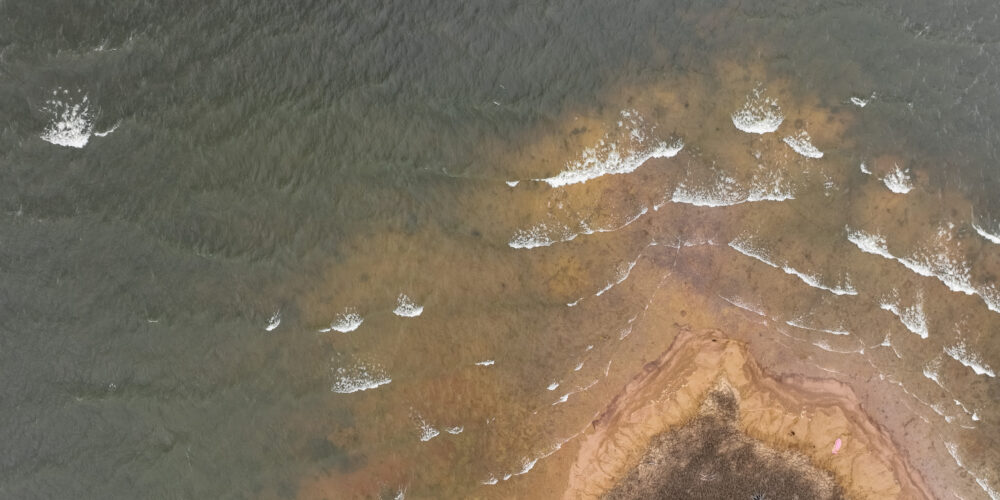 BROOKELAND, Texas – In a move that most of the field could see coming and fully supports, Toyota Series Tournament Director Mark McWha canceled Day 1 of the Toyota Series Presented by Phoenix Boats season-opener on Sam Rayburn.

A strong north wind is blowing right down the pipe on the lake, creating dangerous conditions for boaters. On Wednesday, the full field will get another day of rest and preparation. Then, all pros and co-anglers will hit the water for two days of action on Thursday and Friday.

NOTES:
Anglers will launch each day at 7 a.m. CT from the Umphrey Family Pavilion in Brookeland. Weigh-ins will also be held at the Pavilion and will begin at 3 p.m. Fans are welcome to attend and encouraged to follow the event online through the “MLF Live” weigh-in broadcasts and daily coverage at MajorLeagueFishing.com.

The 2023 Toyota Series Presented by Phoenix Boats consists of six divisions – Central, Northern, Plains, Southern, Southwestern and the Western Division Presented by Tackle Warehouse – each holding three regular-season events, along with the International and Wild Card divisions. Anglers who fish in any of the six divisions or the Wild Card division and finish in the top 25 will qualify for the no-entry-fee Toyota Series Championship for a shot at winning up to $235,000 and a qualification to REDCREST V. The winning Strike King co-angler at the championship earns a new Phoenix 518 Pro bass boat with a 115-horsepower Mercury outboard. The 2023 Toyota Series Championship will be held Nov. 2-4 on Table Rock Lake in Branson, Missouri, and is hosted by ExploreBranson.com.