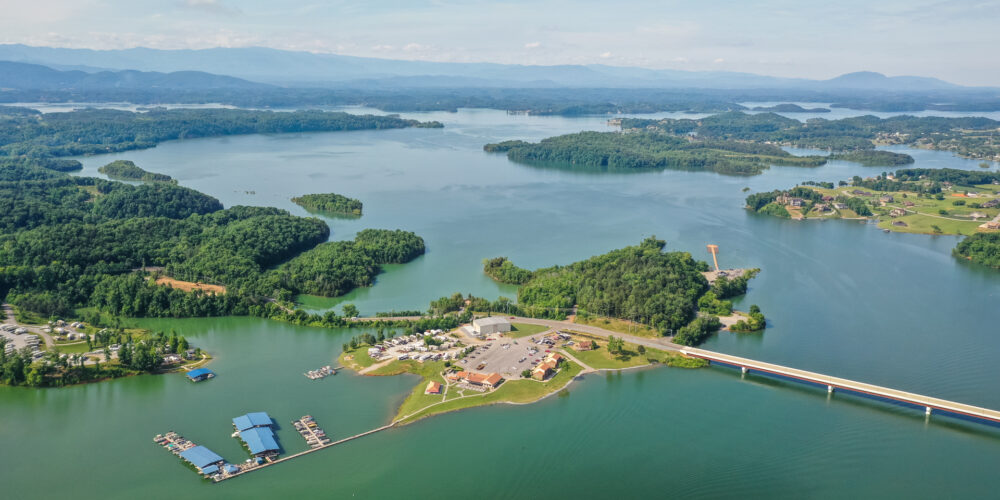 DANDRIDGE, Tenn. – The best weekend anglers from across the nation will come together June 3-5 for the 38th annual Phoenix Bass Fishing League Presented by T-H Marine All-American Presented by TINCUP on Douglas Lake in Dandridge, Tennessee. The three-day, no-entry-fee event – hosted by Visit Jefferson County TN – features a boater/co-angler format, with lucrative payouts and serves as a stepping-stone for anglers to advance to the 2021 Toyota Series Championship.

Additionally, the highest-finishing boater and Strike King co-angler from each of seven Regional Championships (including the Wild Card) and the TBF National Championship at the All-American will advance to the 2021 Toyota Series Championship for a shot at winning $235,000 and $33,500, respectively.

MLF pro Ott DeFoe, of Blaine, Tennessee, is no stranger to bringing home the hardware on Douglas Lake, with three major wins in Bassmaster Opens – the first win coming in 2014, followed by back-to-back wins in 2017 and 2018. DeFoe said he’s excited to watch anglers compete again on his favorite body of water in the country.

“I’m honestly jealous of these anglers, because I haven’t had the opportunity to fish in the All-American,” said DeFoe. “It’s the ultimate weekend angler championship. The payout is a huge draw but the prestige that goes with winning that event is something special. There’s only one All-American – if you say that name in the bass fishing world, people know what you’re talking about.”

DeFoe said there are a lot of fish to be caught on Douglas Lake, but finding larger fish is going to be the key.

“There are tons of 2-pounders, but 3-pounders seem to be more difficult to catch lately,” said DeFoe. “A few years ago on Douglas, 3-pounders didn’t really do you a lot of good in a tournament, but I think that’s what anglers should be targeting at the event. If they do that and can catch a 4-pounder or two per day, they’ll be doing really well.”

While storms and major fronts have rolled across the U.S. over the past week or so, DeFoe said he didn’t think that would significantly affect the fishery.

“I expect deep cranking to be a major player this time of year, no question about that,” continued DeFoe. “We’ll probably see a lot of the Rapala DT Series crankbaits tied on – anything from the DT10 down to the DT20. Hollow-belly swimbaits rigged on jigheads will also be a big deal, as well as football jigs and big worms, drug around offshore.”

DeFoe said he expects it will take 45-50 pounds to win the three-day event, with anglers at the top of the leaderboard bringing in 15-17 pounds per day.

All-American competitors will take off from the Dandridge Boat Dock, located at 100 Public Drive in Dandridge, at 7 a.m. ET each morning, June 3-5. Weigh-in will also be held at the dock at 3:30 p.m. daily. Fans are welcome to attend or follow the event online through daily coverage, live blogs and photos at MajorLeagueFishing.com.

Live weigh-in coverage will be streamed daily on MajorLeagueFishing.com. Television coverage of the 2021 Phoenix Bass Fishing League Presented by T-H Marine All-American Presented by TINCUP will premiere on the Sportsman Channel September 29, 2021, and on the Outdoor Channel on October 3, 2021.

The full field of anglers will compete on Days 1 and 2 of the event, with the top 10 boaters and top 10 Strike King co-anglers based on cumulative weight from the first two days continuing to the third and final day. The 2021 All-American champions will be determined by the heaviest three-day total weight.