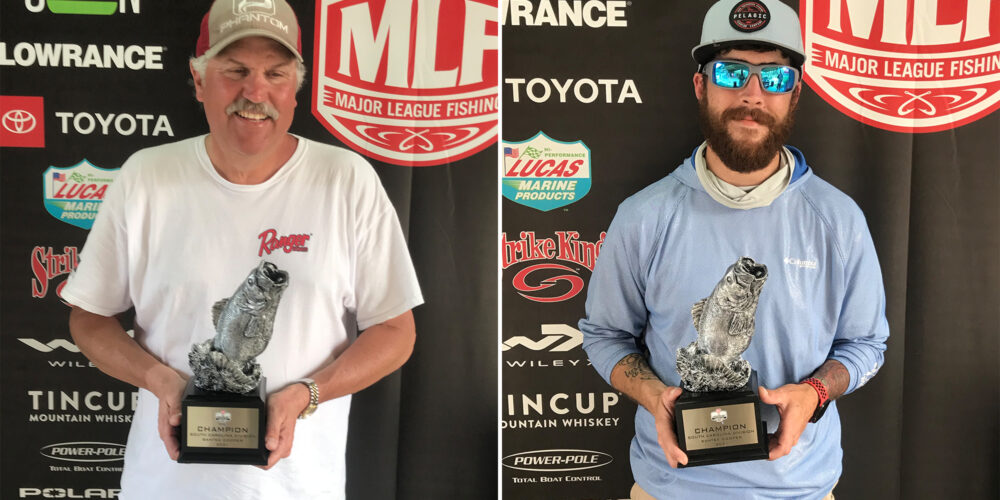 Full results from the event can be found at MajorLeagueFishing.com.