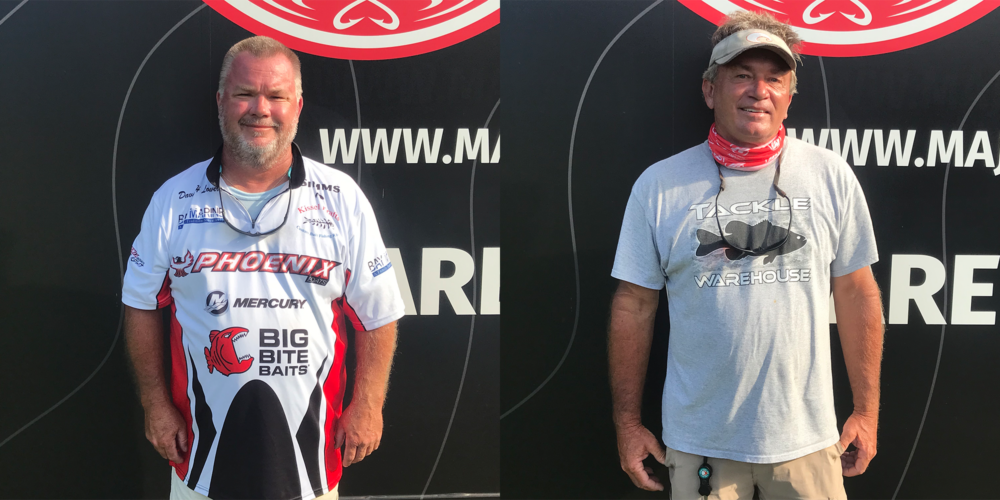 PALATKA, Fla. – Boater David Lowery of Milledgeville, Georgia, brought a three-day total of 15 bass to the scale weighing 62 pounds, 15 ounces to win the Phoenix Bass Fishing League Regional Presented by T-H Marine at the St. Johns River. For his victory, Lowery earned $68,000, including a new Phoenix 819 Pro bass boat with a 200-horsepower Mercury outboard and $10,000, along with the lucrative $7,000 Phoenix MLF contingency bonus. Lowery also received automatic entry into the 2022 Phoenix Bass Fishing League All-American Championship, June 2-4, at Lake Hamilton in Hot Springs, Arkansas, as well as priority entry into the Toyota Series – the pathway to the Tackle Warehouse Pro Circuit and ultimately the Bass Pro Tour.

“The key to my victory this week was just keeping my head down and fishing,” said Lowery, who earned the seventh BFL victory of his career. “Catching 33-12 on the first day really helped the cause as well. I really had a bad practice, so I just put my head down and went. I had eight bites on that first day, and landed all of the ones that counted on top and that is very rare.”

“I caught most of my fish within sight of the boat ramp, going south towards Lake George,” Lowery went on to say. “I also caught several key fish just north of Lake George, on seawalls.”

Lowery took home an extra $7,000 as the highest finishing Phoenix MLF Bonus member. Boaters are eligible to win up to an extra $7,000 per event in each Phoenix Bass Fishing League tournament if all requirements are met. More information on the Phoenix MLF5 Bonus contingency program can be found at PhoenixBassBoats.com.