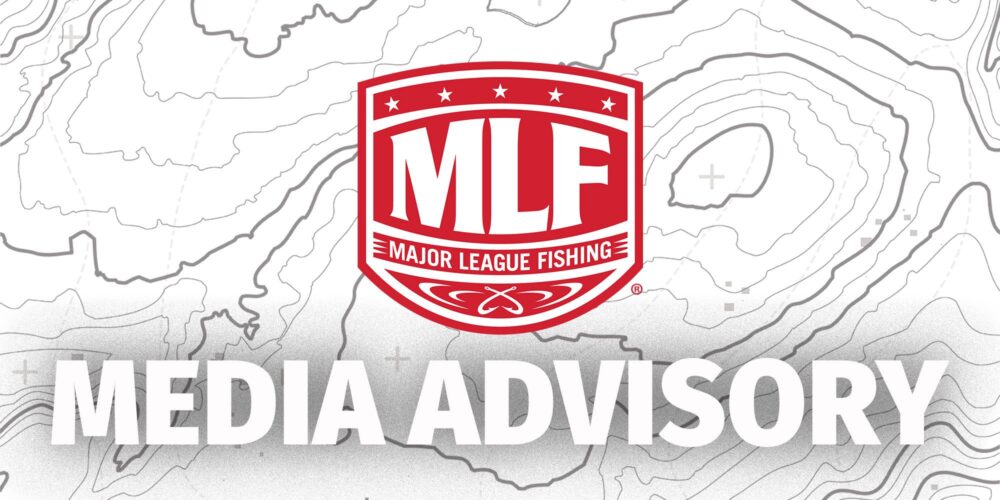 WHAT:
On Thursday, Major League Fishing, the world’s largest tournament-fishing organization, will announce the results of the inaugural General Tire Team Series Draft in the MLF booth at ICAST 2022. Media, sponsors and anglers are invited to come and celebrate with MLF and professional anglers from the Bass Pro Tour as they recreate the ceremonial first pick and reveal the anglers that comprise all 27 three-man teams.

WHERE:
Major League Fishing Booth #1449
Happy Hour drinks and appetizers will be available.

NOTES:
The General Tire Team Series will showcase the 80 anglers that compete on the Bass Pro Tour, joined by the Tackle Warehouse Pro Circuit TITLE champion, competing as three-man teams across four events for hundreds of thousands of dollars in cash payouts. The General Tire Team Series will succeed the current MLF Cup events, which have aired for 13 seasons on the Outdoor Channel.

Each qualifying event will feature nine teams, divided into three groups. Each group competition will feature three teams competing over two days to accumulate the highest total two-day weight. The group winners – three teams from each qualifying event – will advance to the General Tire Team Series Championship, which will showcase the nine winning teams competing for a top prize of $300,000.