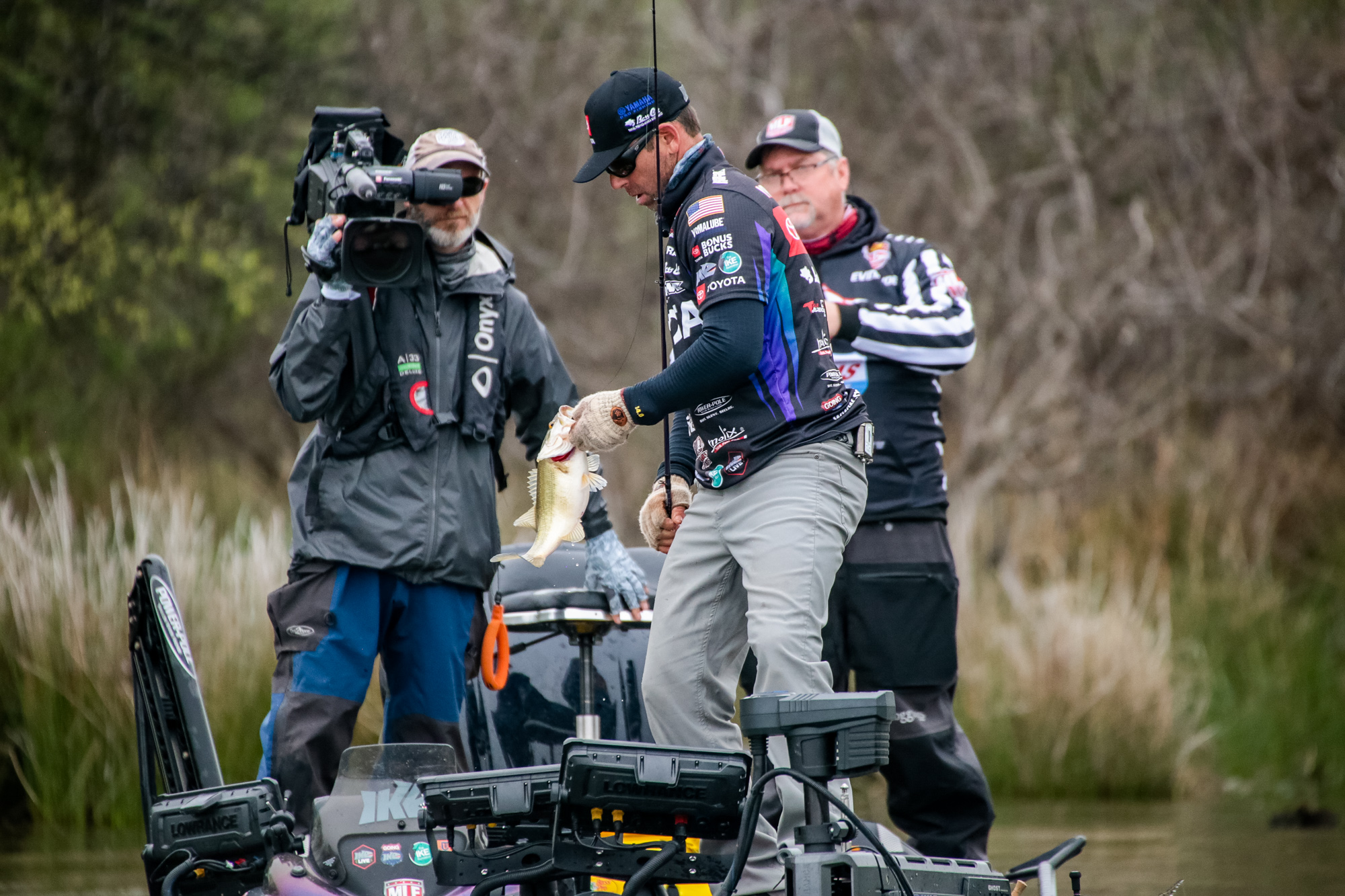 March 19, 2020 (TULSA, Okla.) Major League Fishing (MLF) Bass Pro Tour viewership rises in 2020 before and after the impact of the novel coronavirus on professional sports nationwide.  With an abundance of caution, MLF fished through the latest Bass Pro Tour event after putting into place several recommendations from the Centers for Disease Control to minimize the spread of COVID-19. This last week, March 13-18, viewership increased by 20% over Stages One and Two, which were held in February. On their own, the February events reported a significant increase over the 2019 season with a 72% increase in unique tune-ins year-over-year.

“After our first season, we made some minor adjustments to our game that we believe resonated well with fans causing the increase in viewership in February,” said Jim Wilburn, President and CEO of Major League Fishing. “Going into Stage Three last week, we had no idea how much the sports world would change and we’re hopeful that those who tuned into the Bass Pro Tour found a few hours of respite among an unprecedented reality at work and home. Our sport inherently allows social distancing and without a weigh-in, we can broadcast safely via MLFNOW! without crowds.”

Major League Fishing launched the Bass Pro Tour in January 2019 featuring an innovative catch-weigh-immediately-release format with cumulative, real-time scoring that appeals to mainstream sports fans and avid anglers alike. MLF completed the 2019 season with over 111 million minutes of live stream watched by an average of 270,000 unique visitors over nine events. After the first three Stages of the 2020 Bass Pro Tour, MLF averages 471,698 unique visitors and 48 million minutes streamed, an increase of 75% year-over-year. Social media impressions are also up 15% in 2020 over 2019.

While the increases in Stage Three viewership may have been impacted by the national quarantine surrounding COVID-19, the first two Stages of the Bass Pro Tour also saw significant increases over the 2019 season. The MLFNOW! live stream attracted over 886,000 unique viewers over two events for a total of 30 million minutes, which represented an increase of 72% year-over-year and an 89% over 2019 averages.

Major League Fishing (MLF) pro Ott DeFoe charged from behind with 18 catches in the third period to win $100,000 and the Bass Pro Tour General Tire Stage Three Presented by TrueTimber title. After leading for much of the week including the first two periods of Wednesday’s Championship Round, Mark Daniels, Jr. fell to third with 39 pounds, 2 ounces. Alton Jones, Jr. changed his game midway through the second period to finish in second place overall. The MLF Bass Pro Tour is scheduled to continue in Raleigh April 3-8, 2020.

The Bass Pro Tour continues April 3-8, 2020 with the Berkley Stage Four Presented by Covercraft in Raleigh, N.C.  In response to COVID-19, Major League Fishing has canceled all public gatherings associated with their tournaments per recommendations from Public Health and medical professionals.

“MLF offers the strongest broadcast presence in the industry to fans and sponsors,” said Jim Wilburn, president and CEO of Major League Fishing. “And with these lakes planned for this coming Bass Pro Tour, we know 2020 will be our best year yet as we continue to capture a broad audience of both longtime fishing fans and those new to the sport, thanks to our fast-paced, fan-friendly format.”