Powell pulls it off

Tennessee angler tops the best in the Ozarks 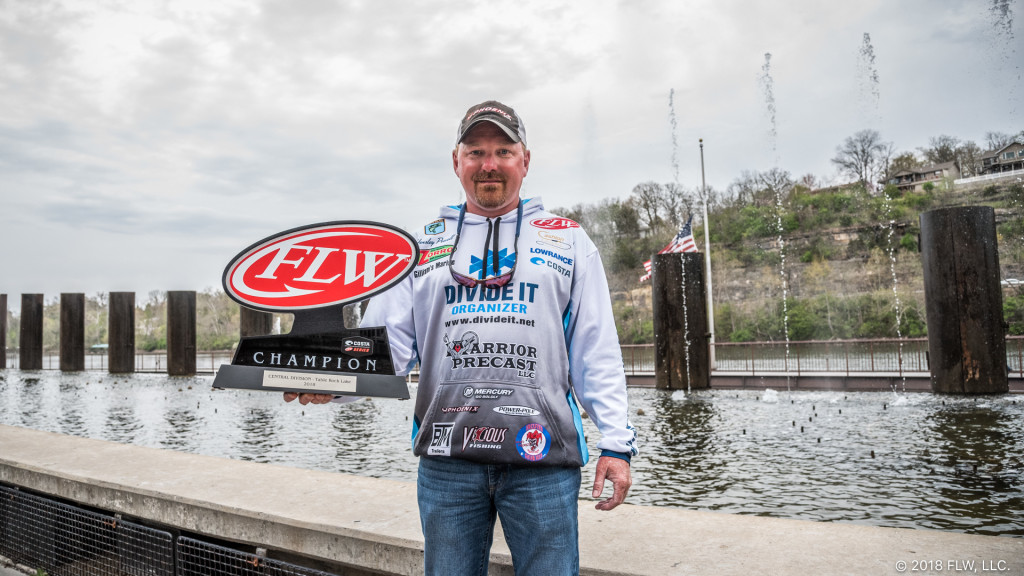 For two days, Hensley Powell lamented the decline of a potential winning pattern he had found during his practice on Table Rock. Day three teased him with signs of possible improvement, but the Tennessee pro never got the train rolling and, instead, picked his way to a 40-pound, 12-ounce winning total at the Costa FLW Series Central Division event presented by Lowrance. Weighing a limit for 11-7 on the final day, Powell takes home $49,700 for his win.

“Earlier in the week, we were catching them good — 18 to 19 pounds a day — but every day it’s gotten less, less, less,” Powell says. “I caught a lot of fish, but the quality was dropping every day.” 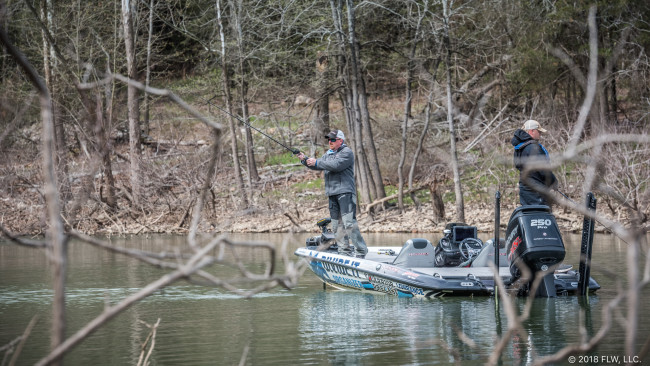 “The fish want to move up to spawn. I don’t know if the weights went down because the big fish moved on up,” Powell says. “I never pulled up on a spot in all three days where I didn’t catch fish. It’s just that every day, the weights got lower.

“I probably caught 20 more fish today, but only seven keepers. Yesterday, I culled 20 times and the first day, I was catching bigger ones. I really expected to catch 19 pounds with this weather today. I culled two times today.” 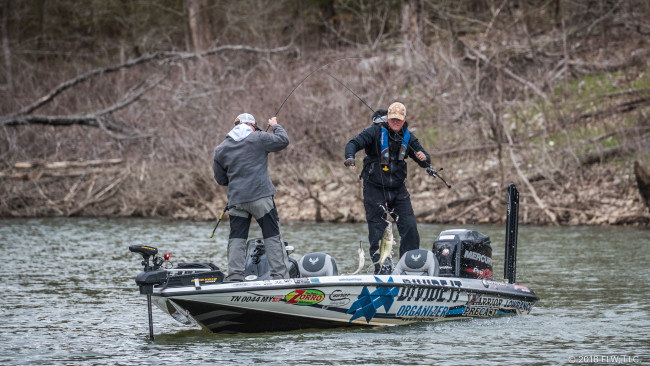 He also believes the week’s weather played a role in his pattern’s decline. A couple of days before the event, anglers practiced in t-shorts. A cold front that arrived the night before day one shaved about a dozen degrees off the daytime high, ushered in gusty winds of up to 15 mph and shivered that first takeoff with temperatures in the upper 30’s.

Unfortunately, the big fish refused to chew today, as anglers across the board reported nothing but small fish. Powell’s day-three limit of 11-7 was the day’s heaviest, but his week’s lightest. Luckily, it was enough for him to overcome the rest of a stacked top 10.