What the pros used in a brutally tough derby 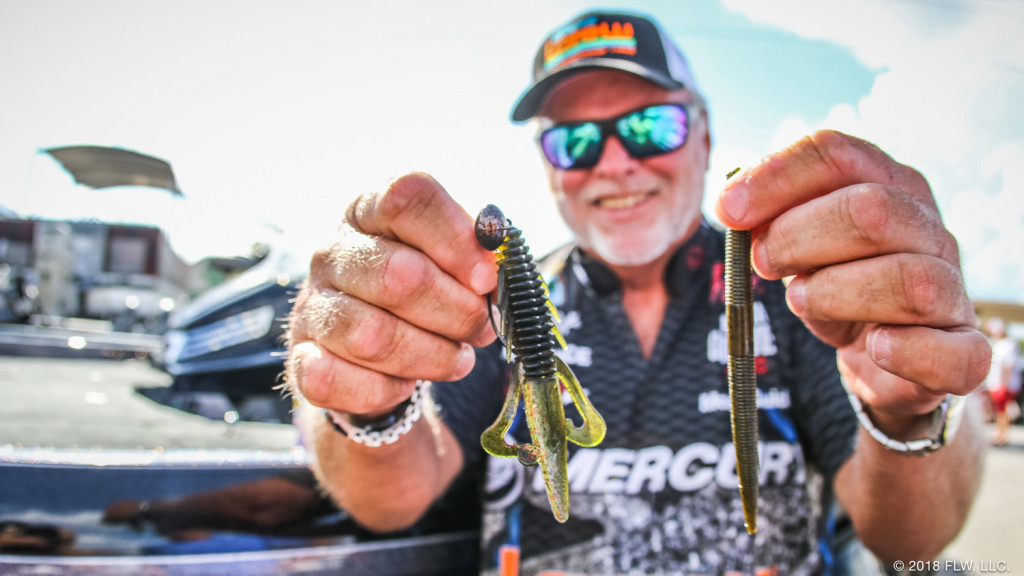 The final Costa FLW Series Southwestern Division event of the year was a true grinder. In fact, both first and second place only landed 13 keepers all week on Fort Gibson. When it’s that tough, little differences between baits can sometimes make a big difference. Below is what the top 10 threw to get it done. 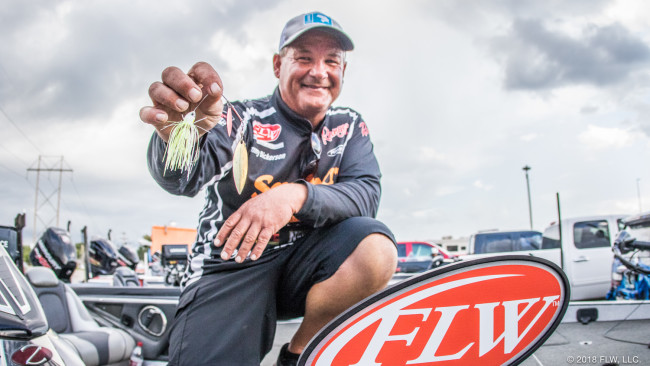 1. Tommy Dickerson needed just one lure to fish the back end of a creek where he spent all three days of the tournament: ½-ounce Santone Pretender Spinnerbait with the front blade red and the back blade gold. 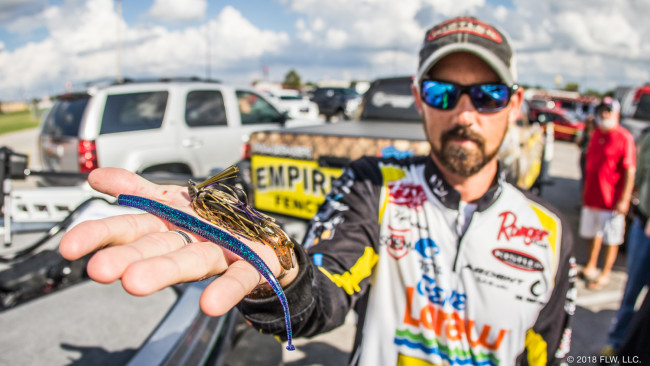 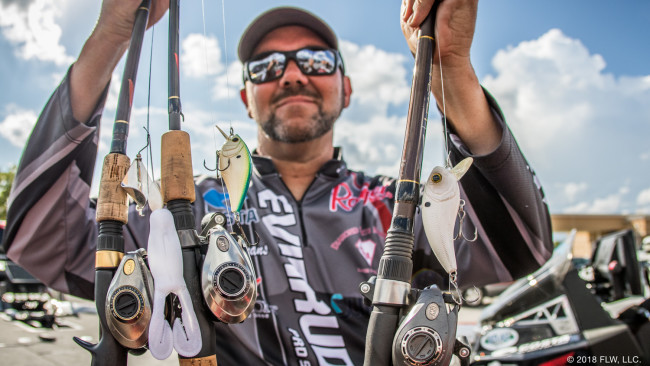 3. Brady Winans preferred two 6th Sense crankbaits: a Crush 50X and Movement 80X for his Fort Gibson work. He also mixed in a Big Bite Baits Tour Toad Buzzbait in the morning for a couple of key bites. 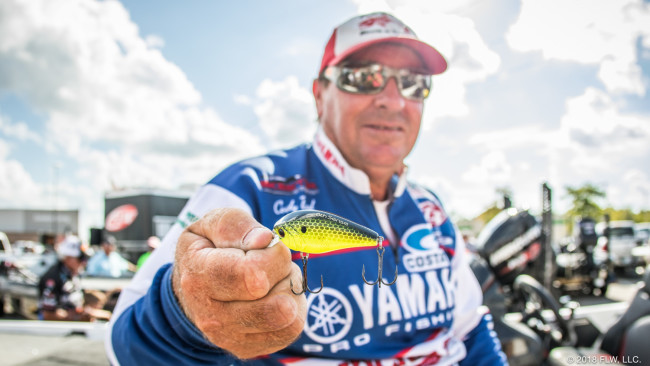 4. Cody Bird fished the back end of creeks for three days using mostly a 6th Sense Crush 50X squarebill in chartreuse and black. 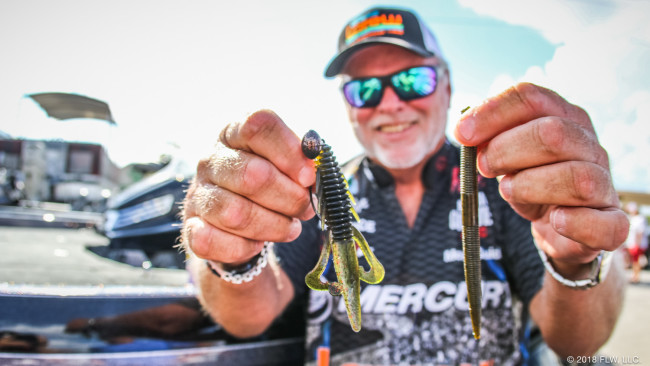 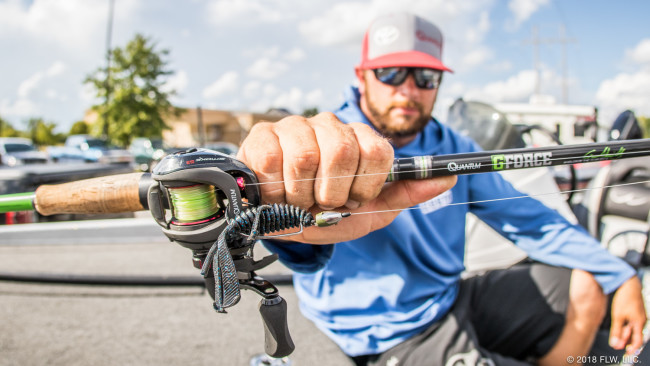 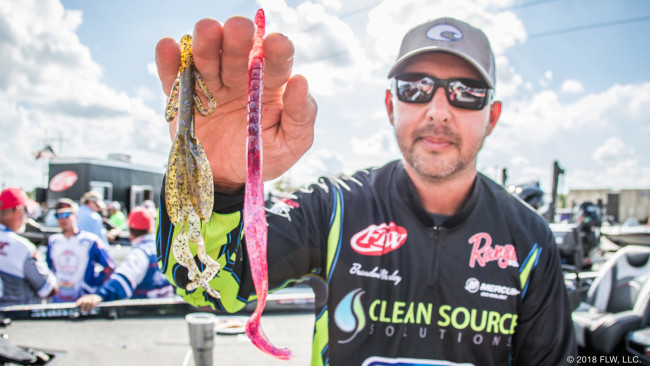 7. Brandon Mosley had to go to a Texas-rigged Zoom Brush Hog (watermelon candy) and a Missile Baits Tomahawk Worm (plum) to keep from getting hung up in rocky crevices of Fort Gibson. 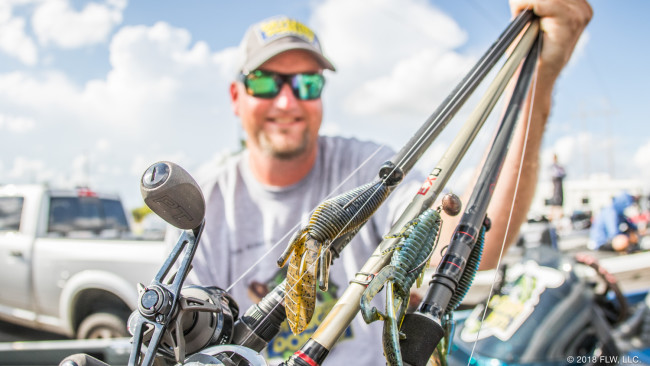 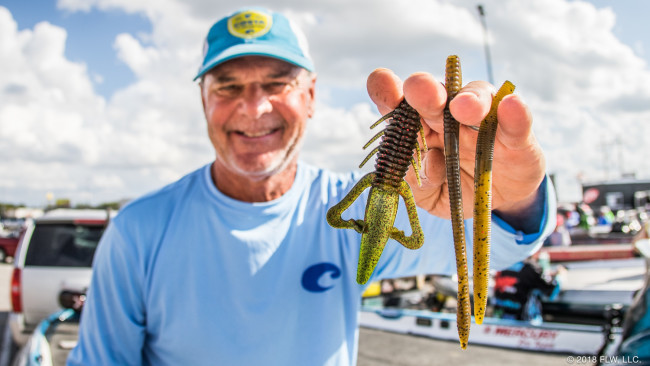 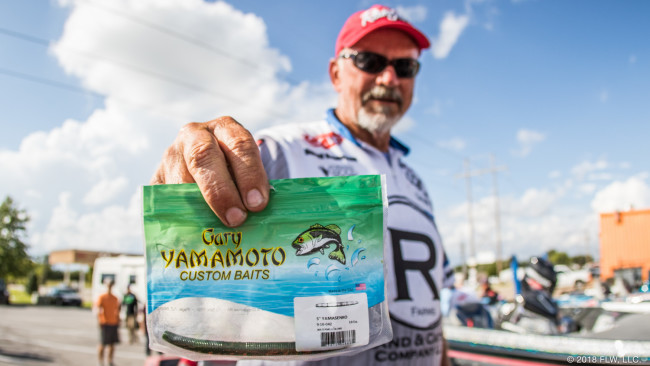