Setting Up a Slugfest at Chickamauga 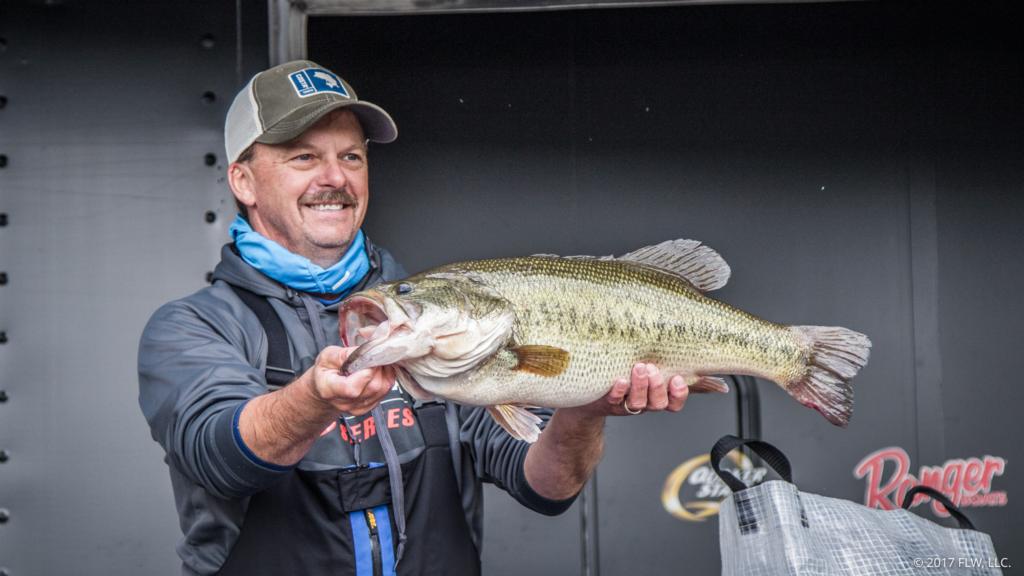 The second stop of the Costa FLW Series Southeastern Division promises much better fishing than the first. Moving north from a cold front-plagued Florida swing, the field will visit Lake Chickamauga for the middle event of the season. The tournament, which is presented by T-H Marine, should feature excellent fishing, as the east Tennessee reservoir pretty much always kicks out giants.

One of the standout reservoirs on the Tennessee River, Chickamauga isn’t as big as Pickwick or Kentucky Lake, but these days it firmly holds the belt for the biggest bass. Located near the border between Georgia and Tennessee, the lake churns out 10-pounders on the reg’ and has been a major focus of anglers and tournaments for the last 10 years. Because Chick has plenty of grass and the water level fluctuates a fair amount, the lake offers a variety of patterns throughout the year, and nearly always has quality fishing. 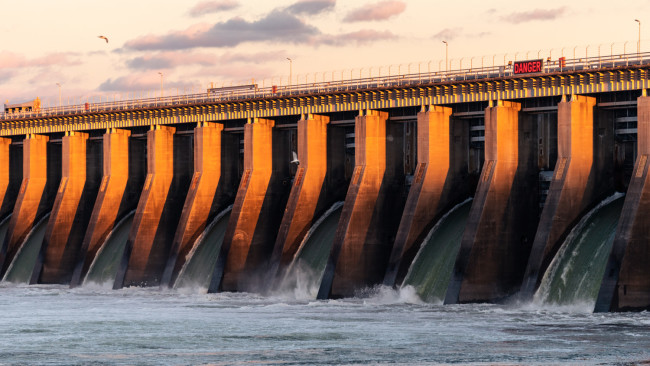 Mid-March is in the prime of prespawn on Chickamauga, but the lake isn’t exactly normal at the moment. Copious amounts of rain in Tennessee have kept the current rushing in the Tennessee River for much of the winter, but despite the rainfall, the water level is actually very low.

Currently, the lake is nearly 8 feet below full pool, and the Tennessee Valley Authority has been pulling more than 100,000 cfs for quite a while. According to FLW Tour pro Buddy Gross, who also happens to be one of the pre-eminent locals on Chickamauga, about 30,000 cfs could ordinarily be considered quite a bit of flow.

Typically, current is the friend of anglers on the Tennessee River, so it’s not really a major concern, but the conditions are worth noting. Though the water level has started to tick back up over the last day or so, it’s still likely that the tournament takes place under unusual circumstances. 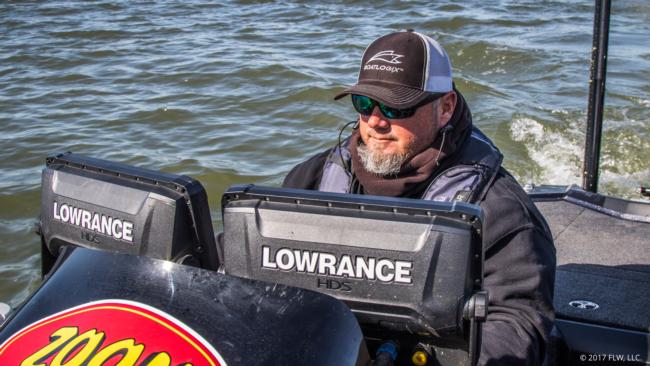 Though Gross surprisingly doesn’t have any FLW wins on Chickamauga, he’s notched a couple of top 10s there and is still considered one of the best on the lake. Hailing from Chickamauga, Ga., he’s spent countless hours on the lake and has seen it under almost every circumstance.

“It’s the lowest I’ve ever seen,” says Gross. “It’s like 8 feet below full pool right now. I’m seeing stuff I’ve never seen. It might fish a little bit smaller than what we want it to, because the water is down so far, but it won’t let anyone down. They’re biting. Several guys are catching big ones.”

Gross is almost certainly one of those several. He figures that the winner will have at least one giant bag and a winning total of more than 20 pounds per day.

“It’s going to be anyone’s ballgame in this one,” says Gross. “What’s probably going to win it is something that nobody ever saw coming.

“There’s gonna be lots of crankbait action, including a lot of shallow cranking. You’re gonna see a ChatterBait bite too. I haven’t got a bite on the Alabama Rig yet, but there’s not a whole lot of good water to throw it in. The creeks are cleaning up, but the main river is real dirty.”

Gross says that because the current has been rolling for so long, many of the fish have pushed off the main lake and into the creeks, coves and eddies. Of course, many of the backwaters are very shallow at the moment, so access to them for the bass and anglers is limited.

“It’s really crowded, but someone is going to crack them in Chester Frost,” says Gross. “But, I think the stuff upriver around takeoff is going to play. Because the water is low, it’s pulled those fish out of the shallow water to wherever there’s a little more depth, and you should be able to find them easier.”

Though Chickamauga isn’t quite kicking out the five-fish limits like it was when Rogne Brown won a 2013 T-H Marine Bass Fishing League (BFL) event there with 40 pounds, 14 ounces, it’s still very good. It seems every week there are two or three 10-plus-pound bass showing up on social media at Chickamauga, showing the lake’s big-fish potential. Yet, really large tournaments haven’t hit Chickamauga very much when the lake is almost 100 percent prespawn, so there’s not too much history to gauge potential in a three-day derby. Still, you can expect excellence. The last two YETI FLW College Fishing events took place on Guntersville and Kentucky Lake, and they both took a ton to win, so it’s only fair to expect the pros and co-anglers at Chickamauga to keep the ball rolling.