Jigs and drop-shots did the heavy lifting 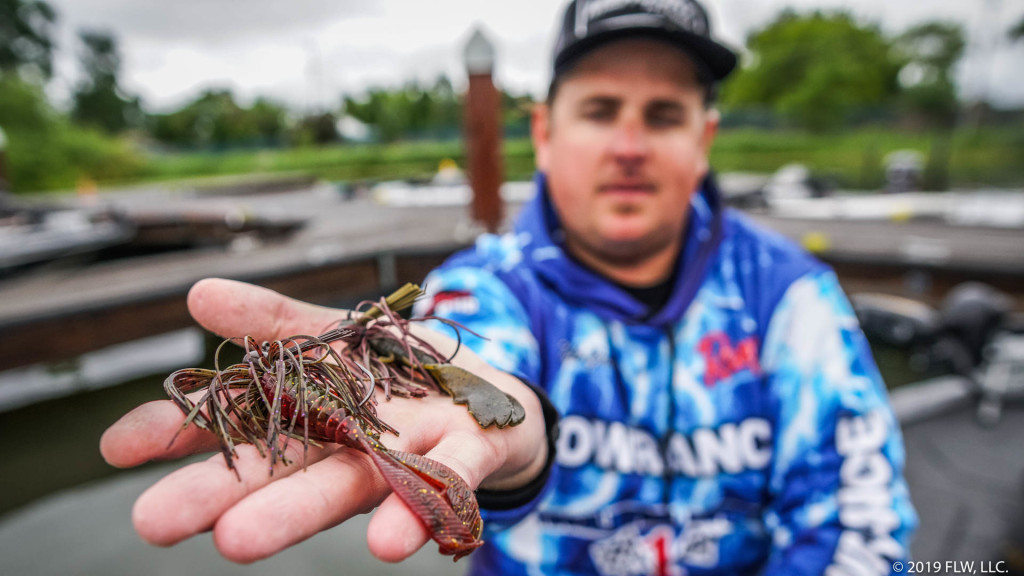 Even though cold, windy and rainy conditions challenged the field throughout the event, Clear Lake still showed the caliber of fish that swim in it during the second stop of the Costa FLW Series Western Division season, which was presented by Ranger Boats.

With fish to be had in all three stages of the spawn, it’s no surprise that the top pros leaned on everything from a topwater to a jig, and of course, a drop-shot.

Here’s a look at what the top pros used to catch their fish on Clear Lake. 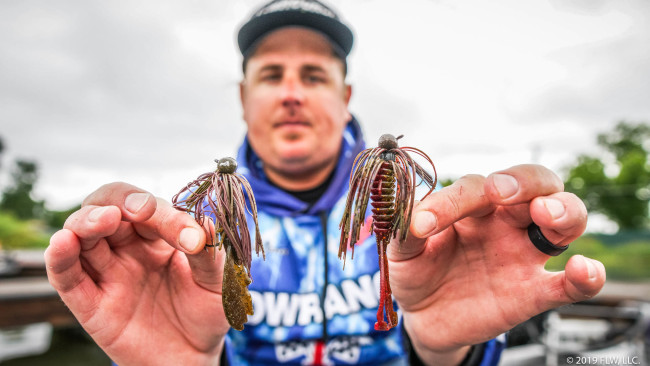 1.Tournament winner Kyle Grover caught his fish on two Phenix football jigs paired with either a Strike King Rage Bug on the 1/2-ounce size or a 3-inch Berkley Powerbait Chigger Craw on the 3/8-ounce model. He also caught a few keepers on a Norman DD22 in the chili bowl color. 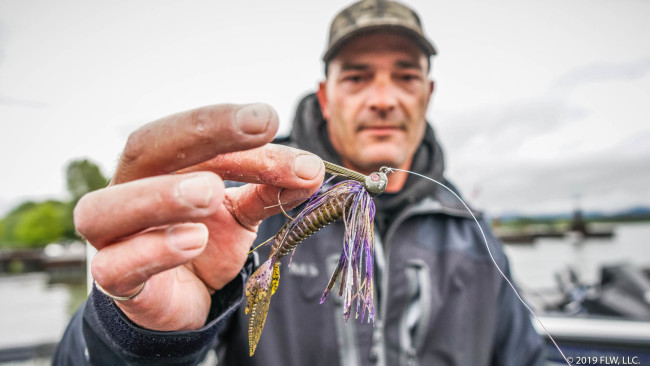 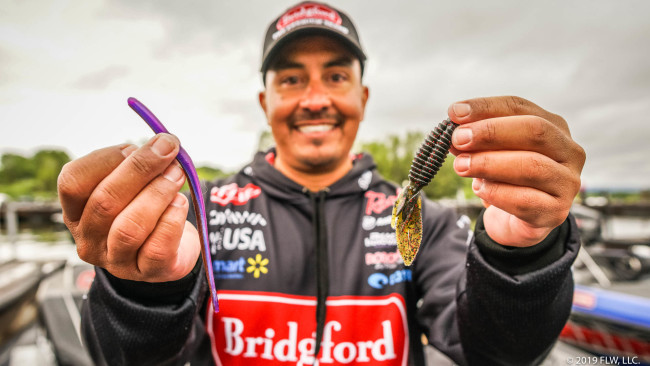 3. Joe Uribe Jr. got most of his work done with a drop-shot comprised of a Roboworm Straight Tail Worm (margarita mutilator color) with a 1/4-ounce Boss weight. 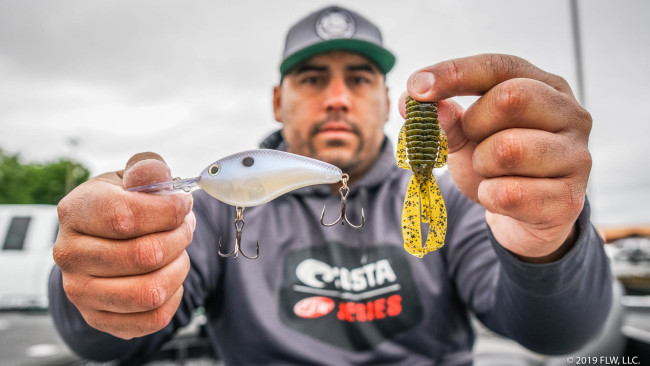 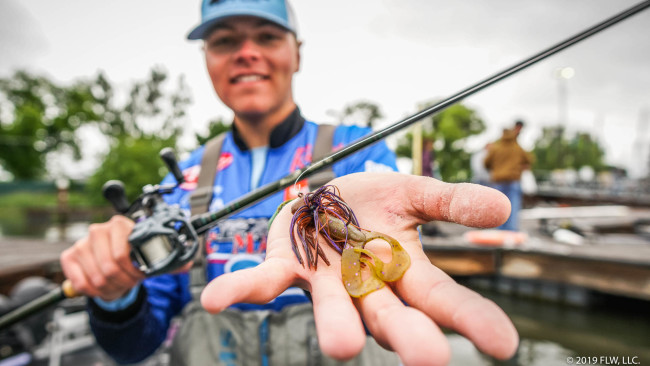 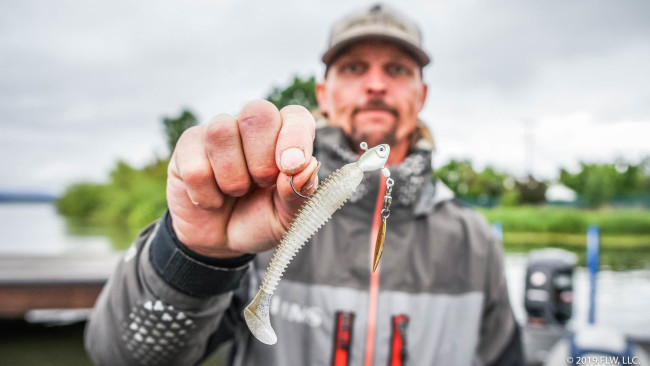 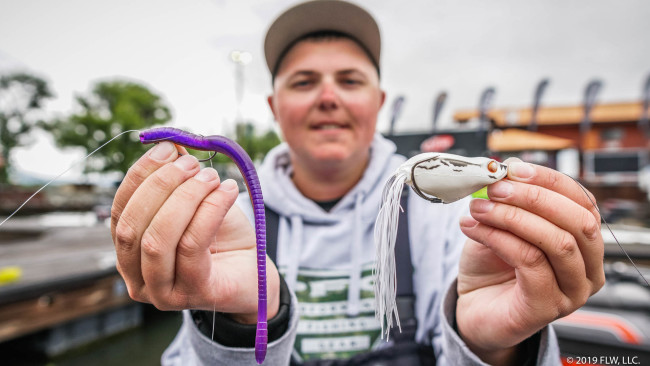 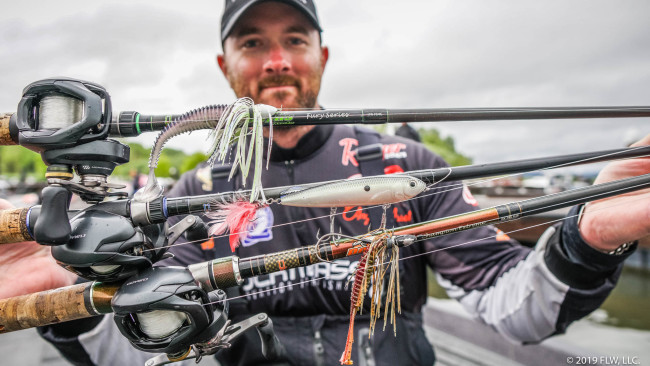 8. A green gizzard shad Strike King Sexy Dawg was Bryant Smith’s top bait, but he also got bit on a 1/2-ounce swim jig with a Strike King Rage Swimmer trailer. 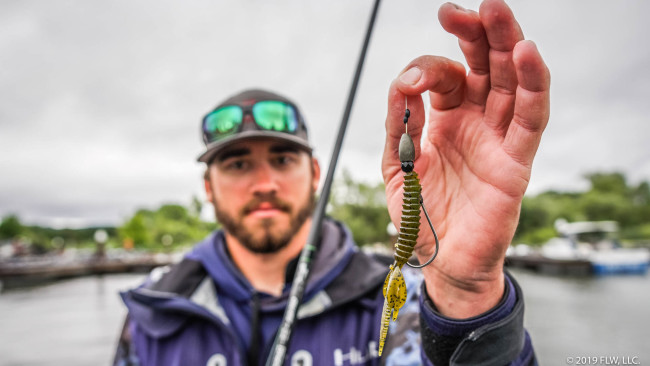 9. Travis Archer devoted most of his week to flipping a Reaction Innovations Sweet Beaver, but he also worked a drop-shot into his program. 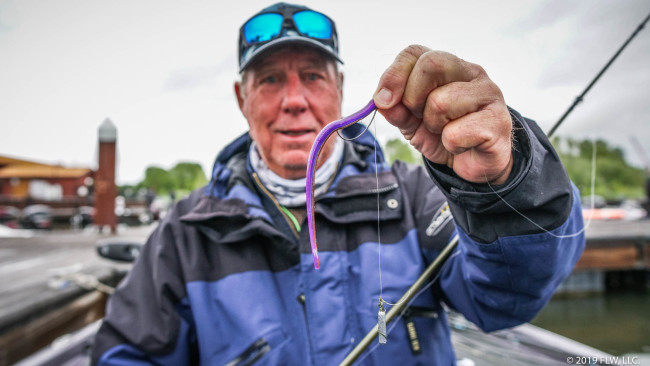 10. Fishing a drop-shot with a Roboworm in the margarita mutilator color earned Jim McLaughlin a tenth-place finish.