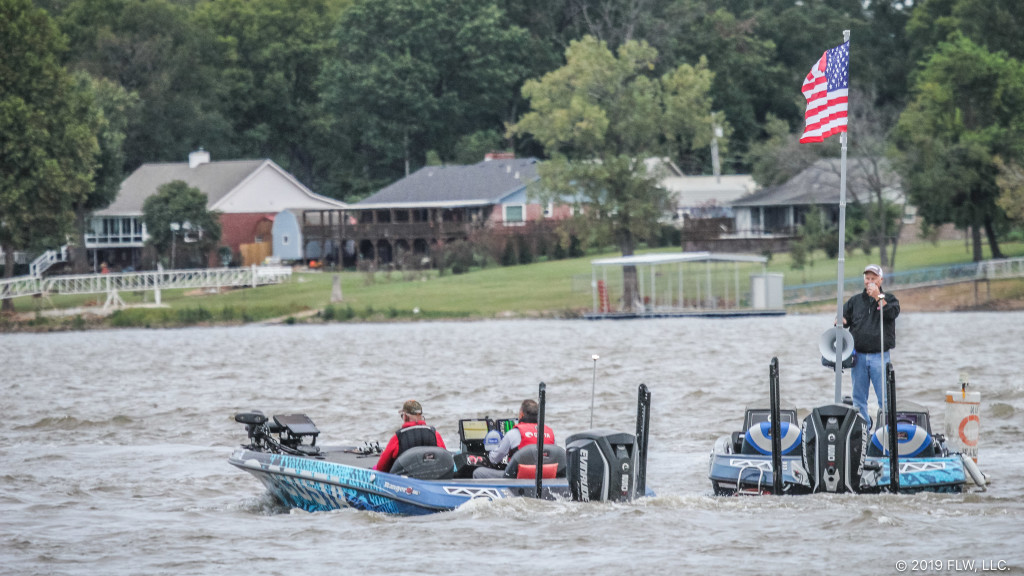 Fall is a time of change and movement; two notions bound to impact the outcome of the Costa FLW Series Southwestern Division finale, presented by T-H Marine, on Oklahoma’s Grand Lake. Typical fall migrations are underway, but an approaching cold front will likely complicate the already challenging nature of autumn’s transition.

Nevertheless, Grand Lake has a strong population of largemouth and smallmouth bass, so anglers will lack not for opportunity. Moreover, fish feed heavily this time of year, so it will be interesting to see how the meteorological happenings impact this typically active season. 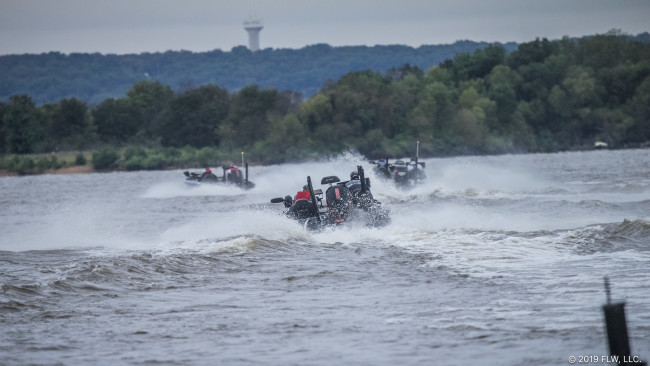 Formally known as Grand Lake o' the Cherokees, this 46,500-acre reservoir in the Ozark foothills is administered by the Grand River Dam Authority, which operates the Pensacola Dam on the Grand River (lower Neosho River). Impounded in 1940, Grand Lake has an average depth of 36.3 feet with 460 miles of rocky shoreline.

Torrential spring rains pushed Grand’s water level to nearly 755 feet, but the lake has come down considerably throughout the summer. The current elevation of 744.6 is 2 1/2 feet over conservation pool level of 742, and with the dam releasing water at about 11,500 cubic feet per second, the lake will continue creeping downward – provided the rain in this week’s forecast isn’t too abundant. 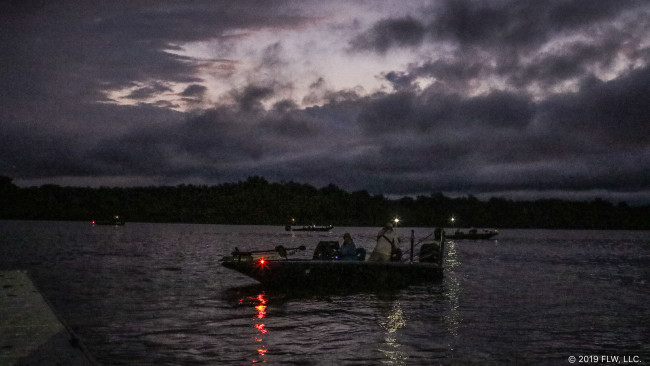 Oklahoma pro Jeff Reynolds, who won the division’s 2017 Lake Texoma event, said the water level will put more shallow cover – willows, stumps, laydowns, etc. – into play. Most profound, Reynolds says, is the impact the high water seems to have had on forage growth.

“There are shad everywhere; there’s more shad than I’ve ever seen on any lake in my life,” he says. “The shad are all over the lake from the main lake to the backs of creeks. It could be that during the high water, the shad could get so far back into the bushes that not much could get to them.

Reynolds says he won’t blame the inconsistency solely on the shad abundance. A lot of it is simply the time of year.

“They’re so scattered out with the fall transition and fish wanting to go back into the creeks,” he adds. “Some are back there, but not as many as there should be.”

Some of that may change with the cold front sliding into the area on day one of the event. Just how quickly the weather changes will determine much, but Reynolds says change of some level is inevitable.

“The highs on tournament days are going to be in the low 70s and it’s going to be getting down into the upper 50s,” Reynolds says. “You never know what that’s going to do to them this time of year. I think if we have clouds, they’ll bite pretty good and the weights will be better, but if the wind doesn’t blow and it gets sunny, it’s going to be tough.” 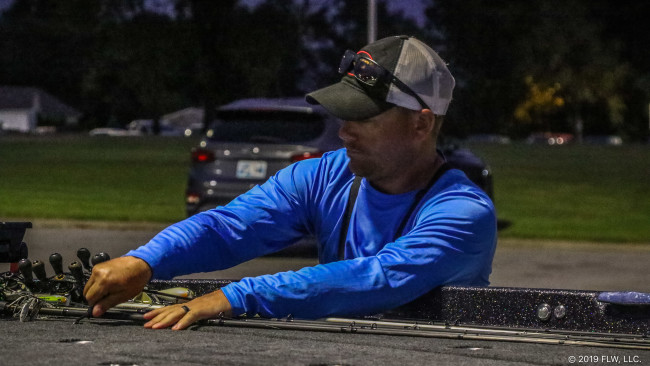 “I think this tournament is going to be anybody’s ballgame,” Reynolds says of the diversity of options available during the fall transition. “It could be won on the bank, out deep or anywhere in between.

Dicky Newberry, FLW Tour pro and current points leader in the Southwest Division, says this week’s event should line up well for a fish-your-strength strategy. In any case, mobility will complement most game plans.

“I don’t think a guy’s going to be able to win on one spot,” Newberry says. “I think it’s going to be a lot of junk fishing – running and catching one or two fish here and there.” 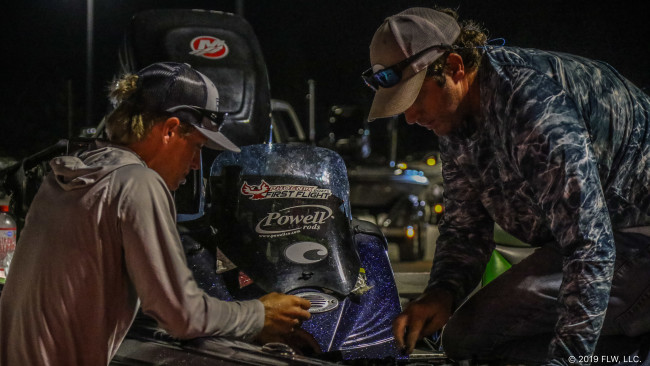 Newberry says a local tournament recently saw a winning limit of 20 pounds, and Reynolds believes such a bag is entirely possible this week – especially if the front side of the weather system sparks aggressive feeding.

“It’s just so random right now; it’s going to be about hitting the right spot at the right time, no matter what you’re doing,” he says. “There are patterns to run, but you’re not necessarily going to catch them everywhere you go.”