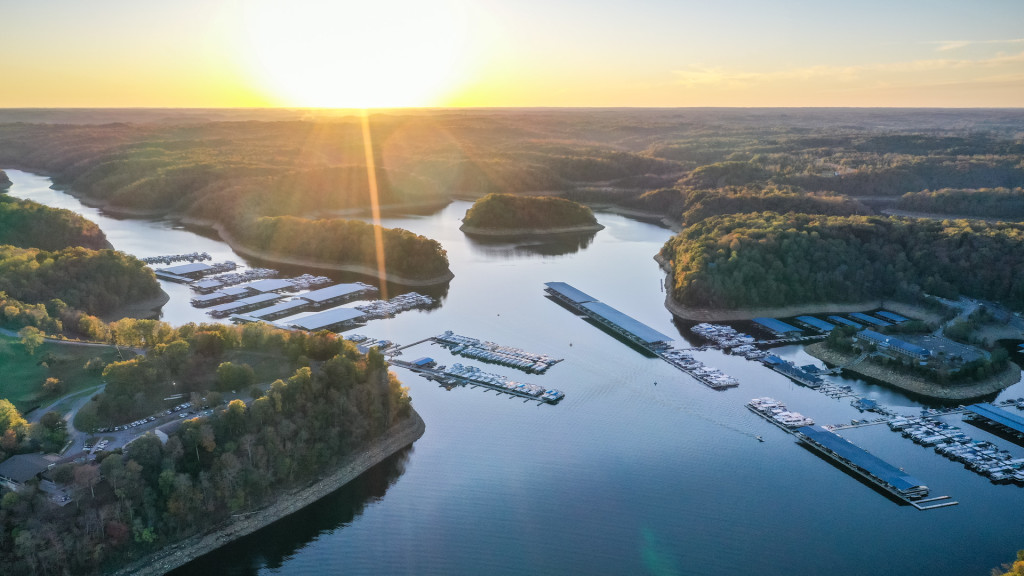 Lake Cumberland is a big lake and an even bigger code for anglers to crack, especially if forecasted weather changes are to be believed.

When 200 pros (and 200 co-anglers) descend on the southern Kentucky reservoir for the Costa FLW Series Championship, they’ll be facing conditions that might look nothing like what they’ll see as the official practice period opens this weekend. Forecasts call for ample rain over the weekend, and lake levels are likely to fluctuate as a result.

While Cumberland is currently about 31 feet below full pool of 723 feet, it doesn’t take much rain to cause noticeable increases in water levels. Should that happen, pulling water throughout the practice period and into the tournament will be a very real possibility.

Given that bass in the Mid-South are already moving into their fall transition, finding a sustainable pattern or big group of fish for three tournament days could be a tall task. 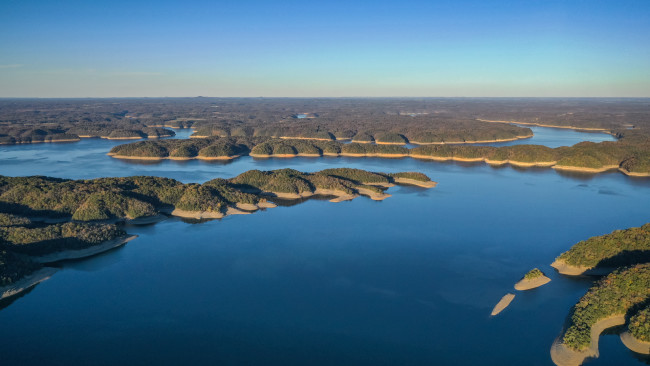 The 65,530-acre reservoir spans seven counties in Kentucky and constitutes the 9th-largest reservoir in the U.S. It’s about 100 miles long and a mile across at its widest point with 1,255 miles of shoreline at normal pool.

Impounded in 1952 with the construction of the Wolf Creek Dam, Lake Cumberland serves as both a flood-control reservoir and a source of hydroelectric power generation. While Cumberland experienced issues with low water levels due to repair work being done on the Wolf Creek Dam back in 2011, water levels have returned closer to normal in the last five or so years with dam repair work having been completed.

Still, lake levels can fluctuate enormously given time of year and weather conditions, like in April 2018 when the FLW Tour last visited Cumberland and water was up in the bushes. That tournament turned into a spinnerbait fest that Bryan Thrift won targeting smallmouth offshore.

Cumberland offers great opportunities for targeting both largemouth and smallmouth (as well as spotted bass, though they aren’t likely to anchor anyone’s bag), and this time of year, it might take mixed bags to make the cut.

Jake Morris, who won the Costa FLW Series Central Division Angler of the Year title this season and lives just an hour from Cumberland, seems to think so, anyway.

“I think it’ll be primarily largemouth, but there’ll be several anglers that will have mixed bags,” he says. “I don’t think spots are going to play a large factor. I don’t think somebody’s going to come in with three days of smallmouth, but I could be totally wrong.”

Morris also believes the upper end of the lake is going to ultimately provide most of the big bags for the tournament, despite the FLW Tour top 10 staying midlake or lower back in 2018.

“For the last two or three years, the upper end has played a bigger role,” he posits. “About 10 years ago, the lower end was a lot better than the upper end. A lot of the top 10 will be fishing on the upper areas of the lake.”

As for cover and structure, Cumberland is fairly straightforward. You won’t find grass, but there’s plenty of timber to target, as well as steep banks, bluff walls and typical reservoir offshore structure. 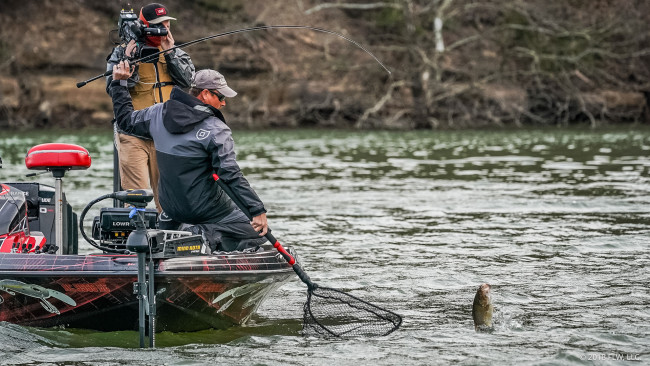 Morris believes topwaters are going to be a major factor during the tournament, as bass are feeding up and chasing around large schools of shad.

“It’s going to be shad-related I think,” he says. “Mainly, guys can catch them on topwaters and shad-type baits.”

That means topwaters of all varieties, as well as swimbaits, crankbaits and potentially jerkbaits for suspended fish in deep water will see action. In any case, covering a lot of water is going to be key for finding the right fish.

FLW pro Ryan Davidson, who fishes Cumberland as part of the T-H Marine Bass Fishing League Mountain Division every year, also thinks covering a lot of water is going to be key.

“I don’t think this tournament will be a spot-specific tournament,” Davidson explains. “We’re going to have to see a lot of water and fish for both smallmouth and largemouth. But, that doesn’t necessarily mean that anglers will have to fish super shallow for largemouth or out deep for smallmouth – the fish set up on a lot of the same stuff.”

Some of that “stuff” includes standing timber and laydowns, which are abundant throughout the lake. If conditions line up right, the flipping bite might be a big player, in addition to target-specific moving baits like spinnerbaits.

All that to say, anglers are going to be able to do a little picking and choosing what they want to fish and what areas of the lake they want to target. 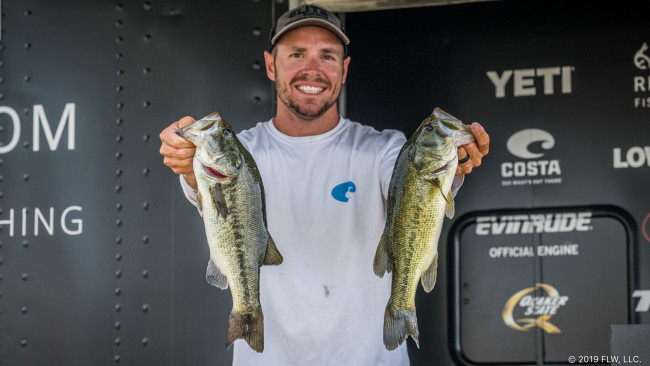 Morris and Davidson are familiar enough with Cumberland in the fall to have a pretty good idea of what winning weights will look like, though a field as large as this Championship adds a layer of variation.

Morris’ expectations are slightly more tempered, though maybe not by much.

The Mountain Division BFL back in May was won with a mixed bag weighing 17 pounds, 3 ounces. It’s a different time in the season now, to be sure, but that seems to be a pretty good estimation of what we could see for a winning weight spread out over three days. 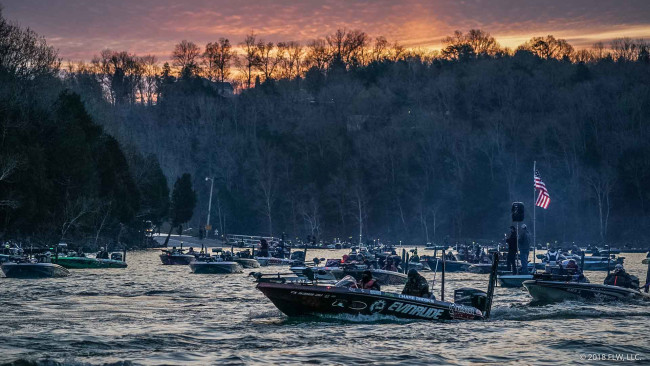 The Costa Championship field is about as big as you’re going to find for a multi-day event. The top 40 pros from each of the five U.S. divisions (Central, Northern, Southeastern, Southwestern and Western) will fish alongside pros from FLW’s international divisions from Canada, China, Italy, South Korea, Mexico, Namibia, Portugal, South Africa, Spain, and Zimbabwe with a co-angler in every boat. Finding ways to negate fishing pressure and effectively managing fish will be key throughout the event, even on a fishery as large as Cumberland.