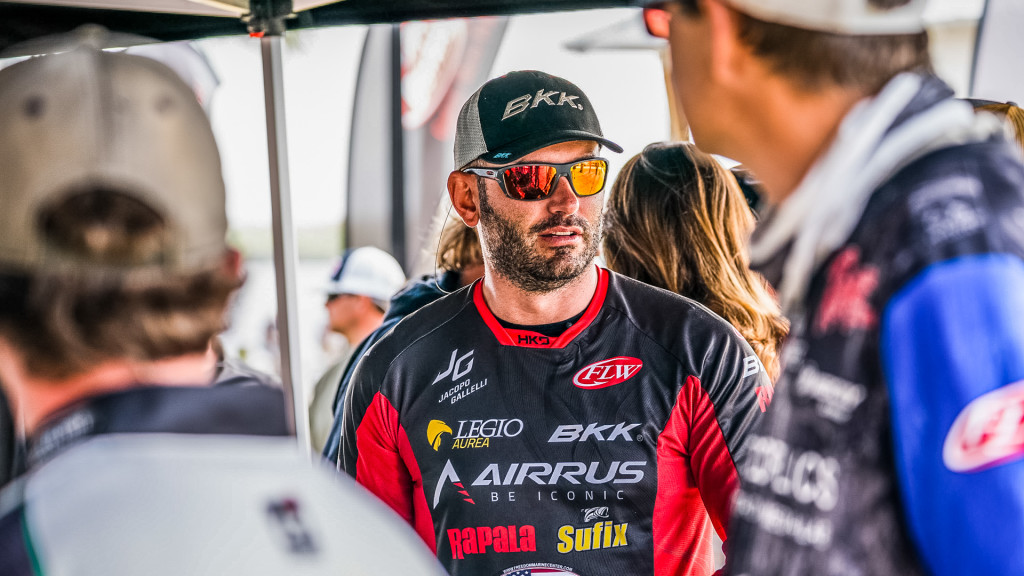 If you're looking for a little fishing entertainment and inspiration while stuck at home, check out the recent documentary film A Bass Angling Life, which features Toyota Series pro Jocopo Gallelli of Florence, Italy. The film was produced by BKK Hooks International and filmmaker Josh Blasman. It follows Gallelli during practice and competition at the Toyota Series event on the St. Johns River, where he finished sixth back in February, and captures his motivations to pursue a professional fishing career here in the United States.

It's a solid piece, and Gallelli is a great example of someone chasing a dream in this sport we all love.

Check it out below: