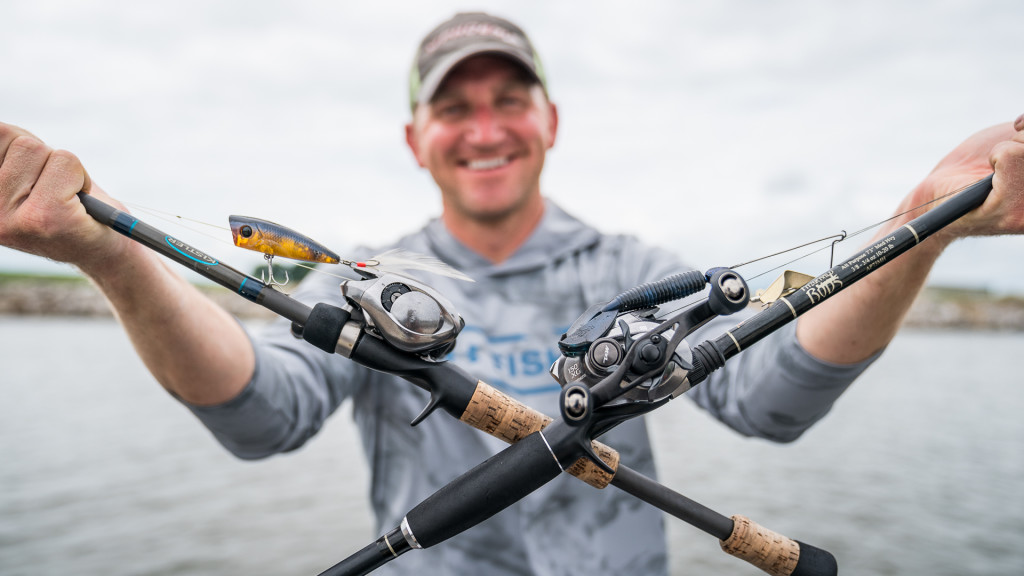 The Toyota Series Southeastern Division event on Wheeler Lake was a shallow-water power-fishing showdown in tough summertime conditions. Almost all the fish the top 10 pros caught came from 5 feet of water or less, and a fair amount of those were caught in 3 feet or less.

Buzzbaits, swim jigs, vibrating jigs, frogs and spinnerbaits dominated the scene at Wheeler. Here’s a look at the baits that did most of the damage for the top 10 anglers. 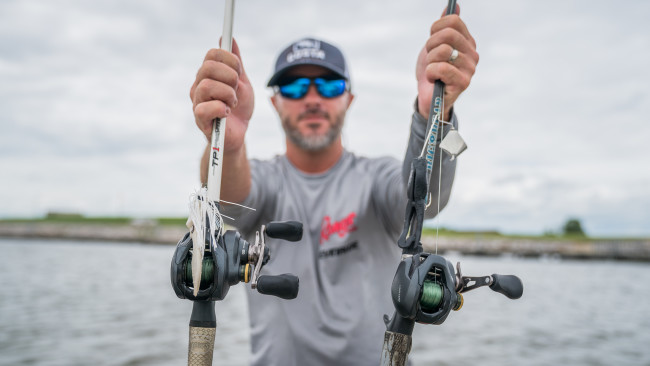 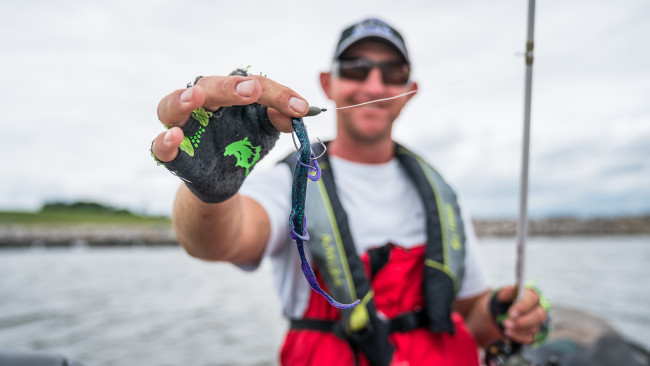 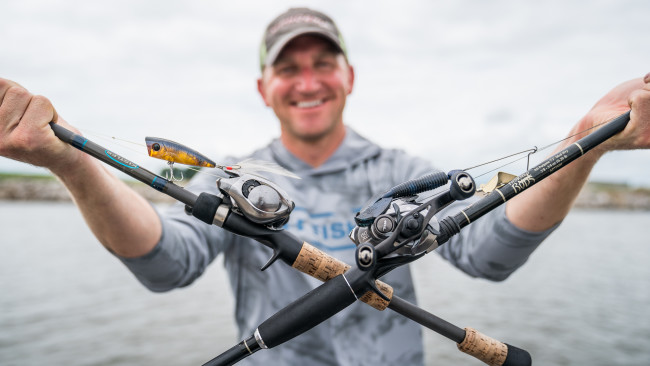 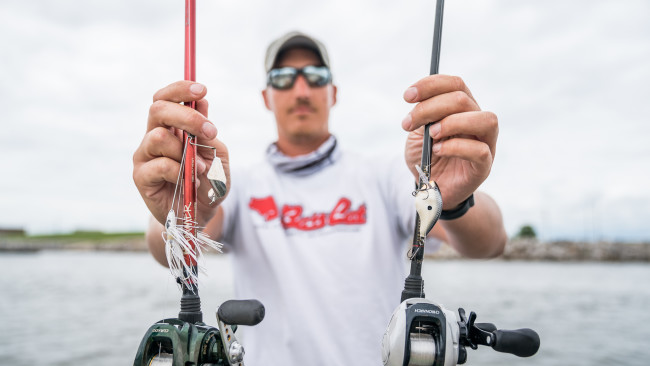 4. Andrew Johnson preferred to crank shallow ditches with a Rapala DT4 (pearl gray shiner) and he backed that up with 1/2-ounce Lunker Lure buzzbait (white). 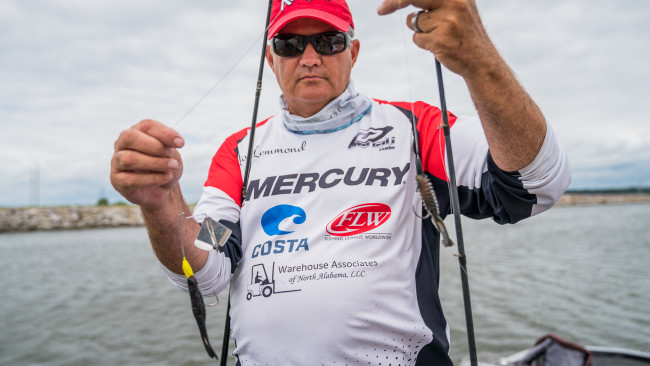 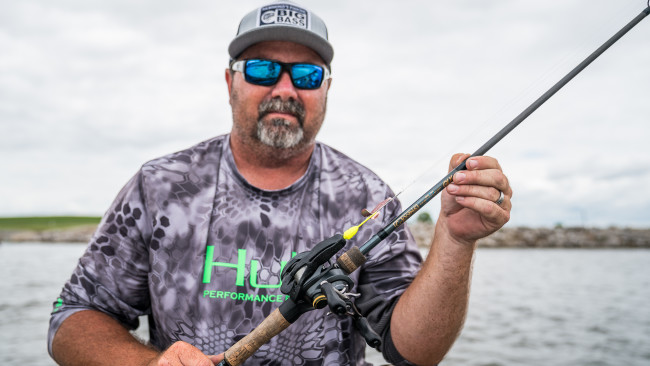 6. Jesse Millsaps employed a one-two punch during the week, using mostly a 1/2-ounce Lunker Lure buzzbait (white and chartreuse) on 17-pound-test fluorocarbon. He followed that up with a wacky-rigged 5-inch Yamamoto Senko (green pumpkin). 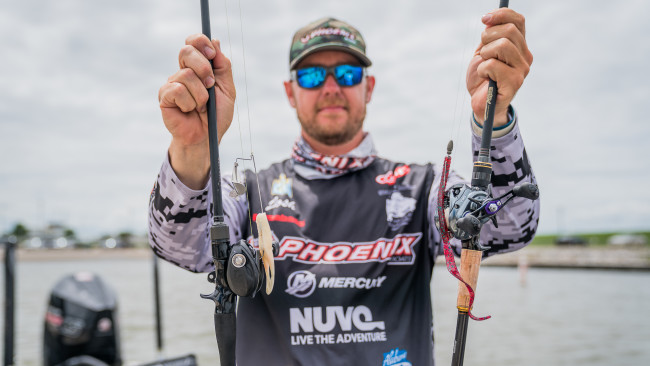 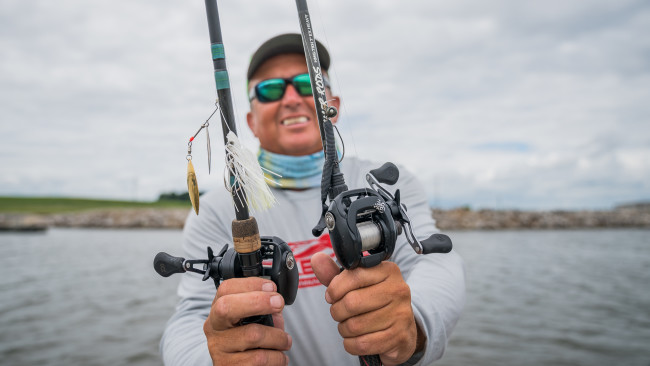 8. Lynn Johnson spent most of the week fishing a Yamamoto Swim Senko (black) with a 1/4-ounce weight on 15-pound-test Seaguar InvizX. He also mixed in a Zoom Ultra Vibe Speed Craw on a 3/16-ounce weight and a spinnerbait. 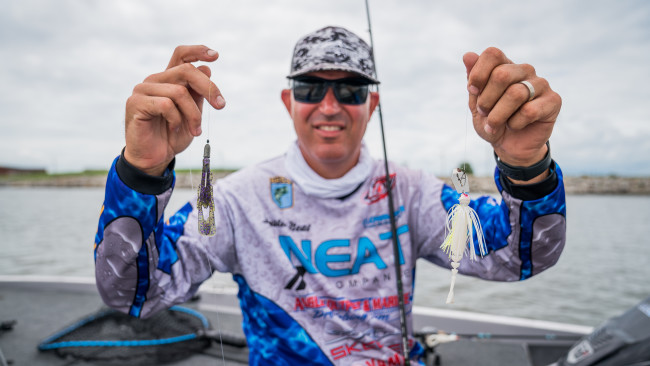 9. Dustin Neat’s two-pronged approach for shallow grass included a 1/2-ounce Z-Man/Evergreen ChatterBait JackHammer (chartreuse and white) teamed with a Yamamoto Zako trailer (white). When pitching to the grass, he went with a Texas-rigged Zoom Ultra Vibe Speed Craw (sprayed grass) topped with a 3/8-ounce weight. Both were fished on 15-pound-test Seaguar fluorocarbon line. 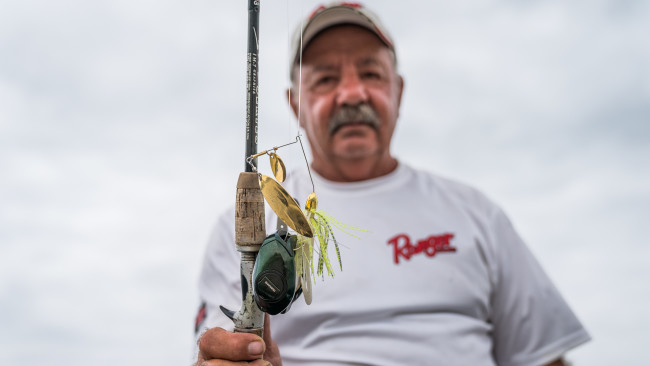