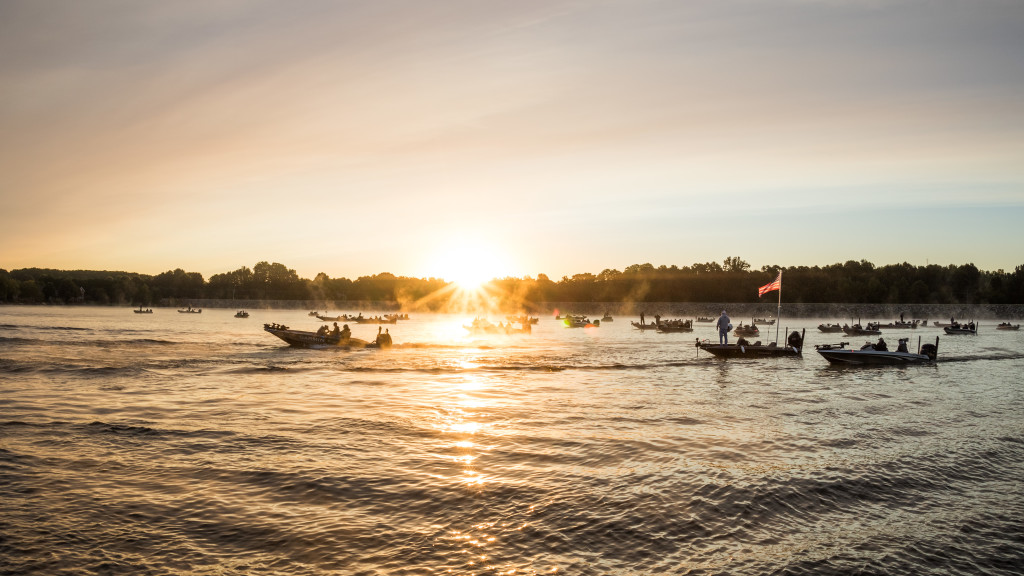 The third and final Toyota Series Eastern Division event is off and rolling this morning on Lake Norman near Charlotte, N.C. While Norman has hosted a couple of past Tackle Warehouse Pro Circuit events and is a popular stop for the Phoenix Bass Fishing League, this is the first time the Toyota Series has taken a crack at the large Carolina lake.

Local angler David Hendrick of Cherryville, N.C., knows Lake Norman well and will be helping with camera boat driving duties this week. From his perspective, he sees the event shaping up to be a fall junk-fishing jam.

“I don’t think any one single place or pattern will produce a win,” Hendrick says. “There is so much shallow and deep cover on this lake and so many ways to fish it; hitting lots of spots with lots of lures will be the way to go.”

With that, Hendrick says his bet is on his good friend, well-known pro Bryan Thrift of nearby Shelby, N.C.

“This lake helped mold his run-and-gun fishing style,” Hendrick says of Thrift. “He has won two [Pro Circuit] events here and one of those was in the fall. He knows the lake really well and, more importantly, knows how to fish multiple day events here and that will make him hard to beat.”

Thrift may have a local advantage, but so does a long list of Carolina hammers that will be challenging him for the win, including Chris Baumgardner, Tracy Adams, Joel Richardson, Todd Walters, Marty Robinson and Eastern Division points leader David Williams, just to name a few. 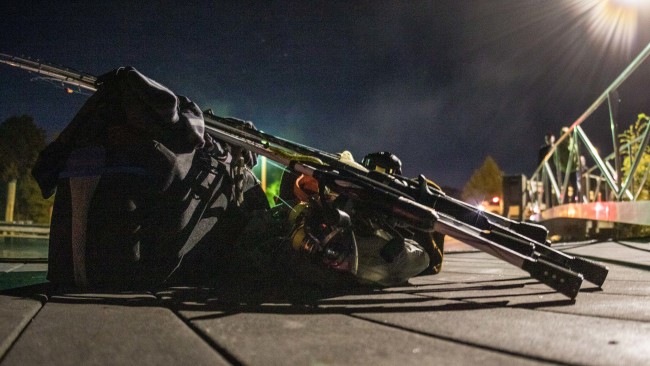 Lake Norman is called North Carolina’s “inland sea” because it is the largest lake in North Carolina. Sizing up at 32,475 acres with 520 miles of shoreline, Norman’s average depth is 33 feet with its deepest point reaching 112 feet.

The lake is a recreational mecca in North Carolina and the banks are lined with development, including hundreds of docks and miles of riprap and seawalls. Notably, the lake has two hot water discharges from power plants on it, both of which are popular fishing holes and help to keep the lake warmer in the winter.

The species mix includes both largemouth and spotted bass and the lake is full of both. Catching keeper-sized bass of 14 inches is usually not a problem on Norman; catching a quality bass that push past 4-pound mark during the fall transition will be the challenge. 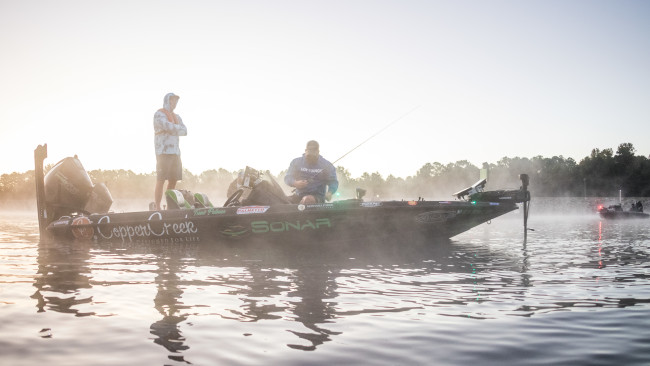 Recent rains, cooling water temperatures and main lake turnover have put Norman smack dab in the middle of a fall transition. While Lake Norman is usually pretty clear, cold fronts have jumbled up the water color. Heavy rains last week muddied the upper end and water turnover in the lower end has turned the water a darker color than normal. Many of the main lake creeks still have decent water color, though. Water temperatures are running in the lower to mid 70’s and the water level is just a touch high from the norm. 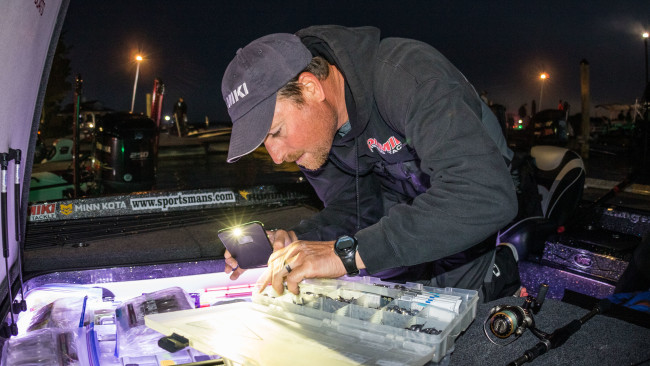 According to Hendrick, there are dozens of possible ways to catch bass on Norman right now, but some of the more productive tactics this week will include: 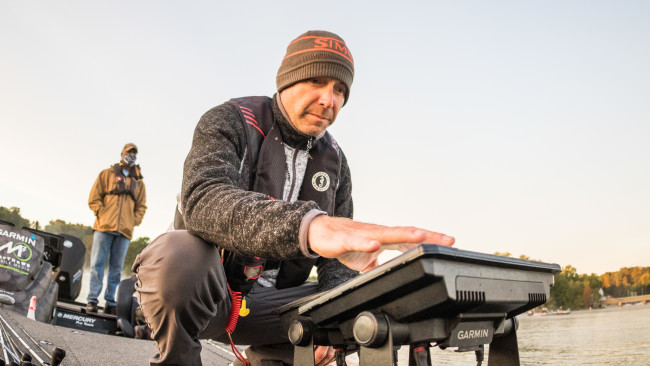 The second cool front of the season has just passed through the Carolinas, dropping nighttime temperatures into the low 50’s and high 40’s. Most of the practice period was pre-frontal with warm, balmy conditions. As the temperatures drop lower each night during the event, Hendrick believes the shad will continue to bunch up and move farther back into the creeks.

“The cooler the water gets, the more the shad bunch up and move back and the bass do the same,” Hendrick says. “Bass start to school up more to push the shad back. Also that bright sun is a plus for spotted bass on this lake.” 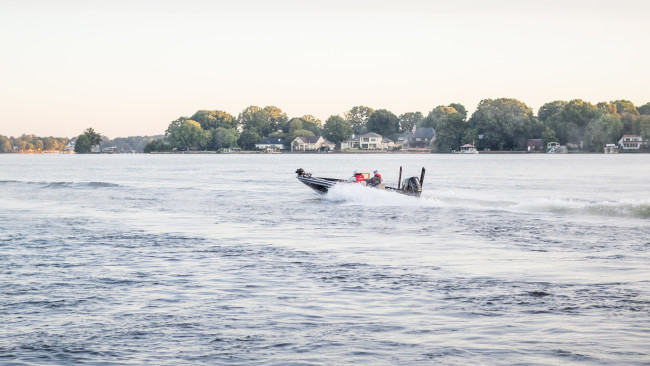 With keeper-size bass so plentiful, the dock talk at Norman usually swirls around catching a “kicker” largemouth in the 4- to 5-pound range, which can push a limit into the 15-pound range.

“The Big Bass Tour was just held here last week and there were five or six fish over 5 pounds caught,” Hendrick says. “And quite a few over 4 pounds. Those are the difference makers in multiple-day tournaments. If I had to predict what it’s going to take to win this thing, I’d say a guy will have a big day with 15 to 16 pounds one day and then back it up with a couple of solid 12 pound days, making the 40-pound mark for three days a good target.”