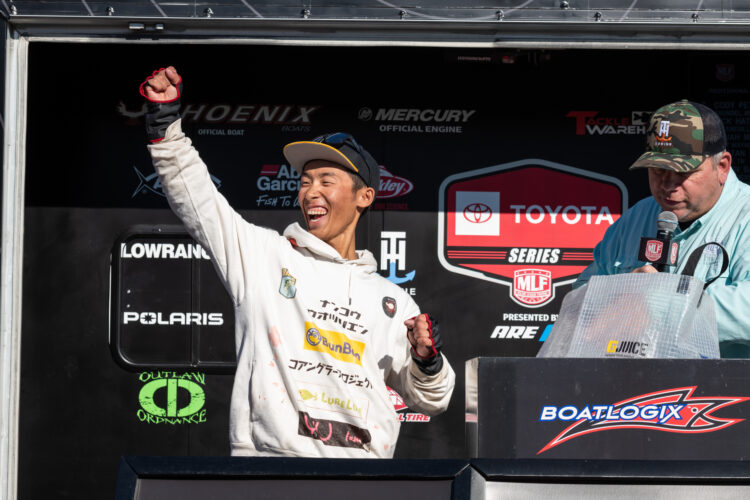 MASSENA, N.Y. – The Toyota Series Presented by A.R.E. season finale at the St. Lawrence might go down as one of the best Toyota Series tournaments the Northern Division has ever seen. For three days, nearly everyone has been treated to monster bags and weights that would look right at home on some of the best largemouth fisheries in the South. Here’s a look at some of the fish that made it all happen for the top 25 anglers and co-anglers who made the cut.

The event was presented by BoatLogix and hosted by the Town of Massena.