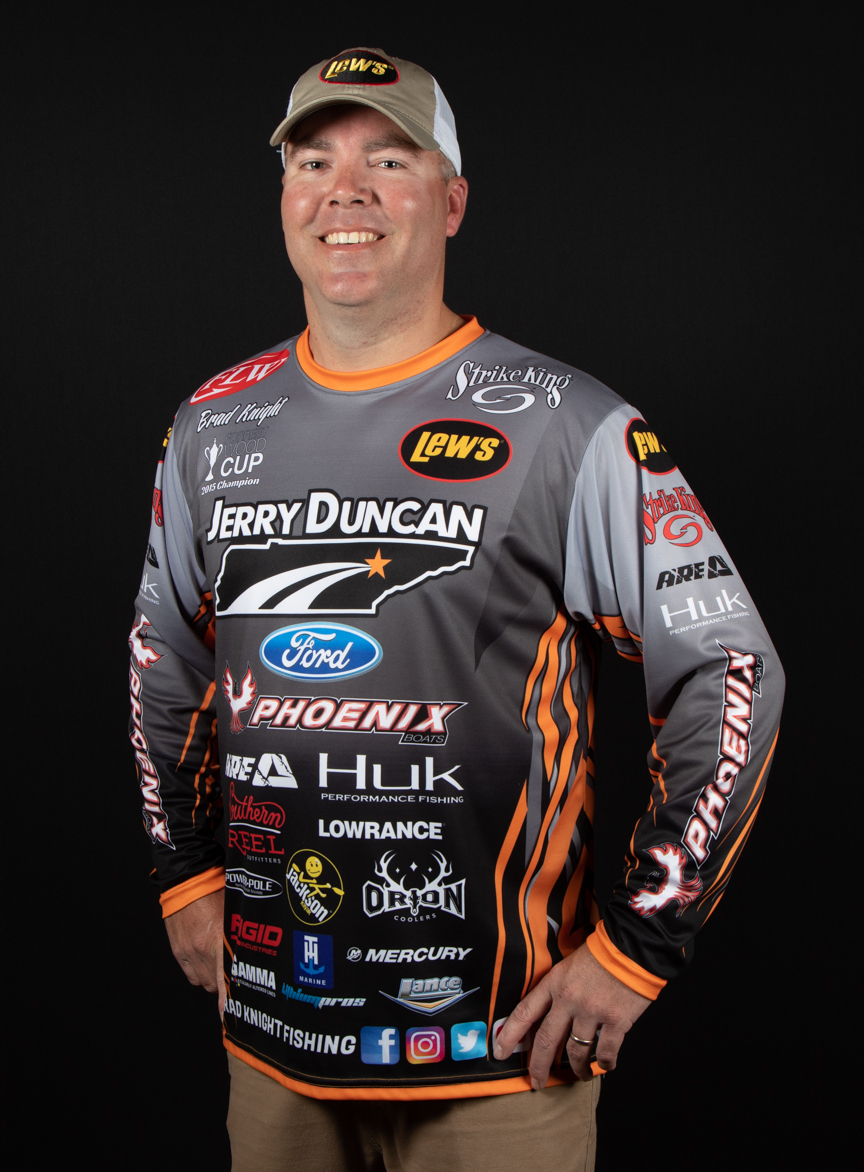 Brad Knight has fished at nearly every level of FLW competition on his way to the top. After first qualifying for the Forrest Wood Cup in 2014, Knight qualified again in 2015 and earned the biggest win of his career on Lake Ouachita. Born and raised in east Tennessee, Knight enjoys following the Vols and college football in the offseason. Though it hasn’t been huge for his success in on Tour, Knight’s favorite bait is probably a big swimbait and he’s know for his interest and skill in that area.