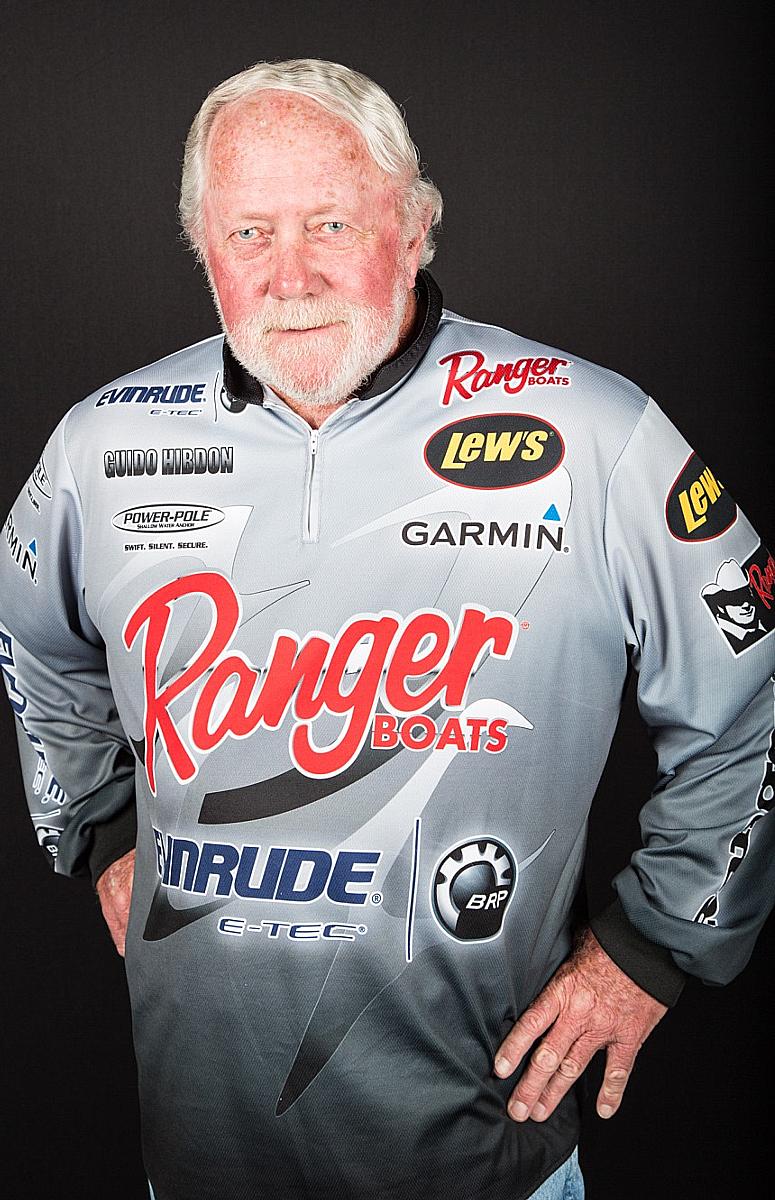 Guido Hibdon is simply put, a legend of the sport of bass fishing. He earned a reputation as a top-notch bass angler on Lake of the Ozarks in Missouri, where he began guiding at the incredibly young age of 12. After turning pro in 1980, he went on to win the Bassmaster Classic in 1988 and BASS Angler of the Year in both 1990 and 1991. His FLW Tour career has culminated in several wins and numerous top-10 tournament finishes. Known as the “Professor of Finesse”, Hibdon has passed his fishing ways down throughout his family. His son, Dion, and his grandson, Payden, fish alongside him in the FLW Tour.