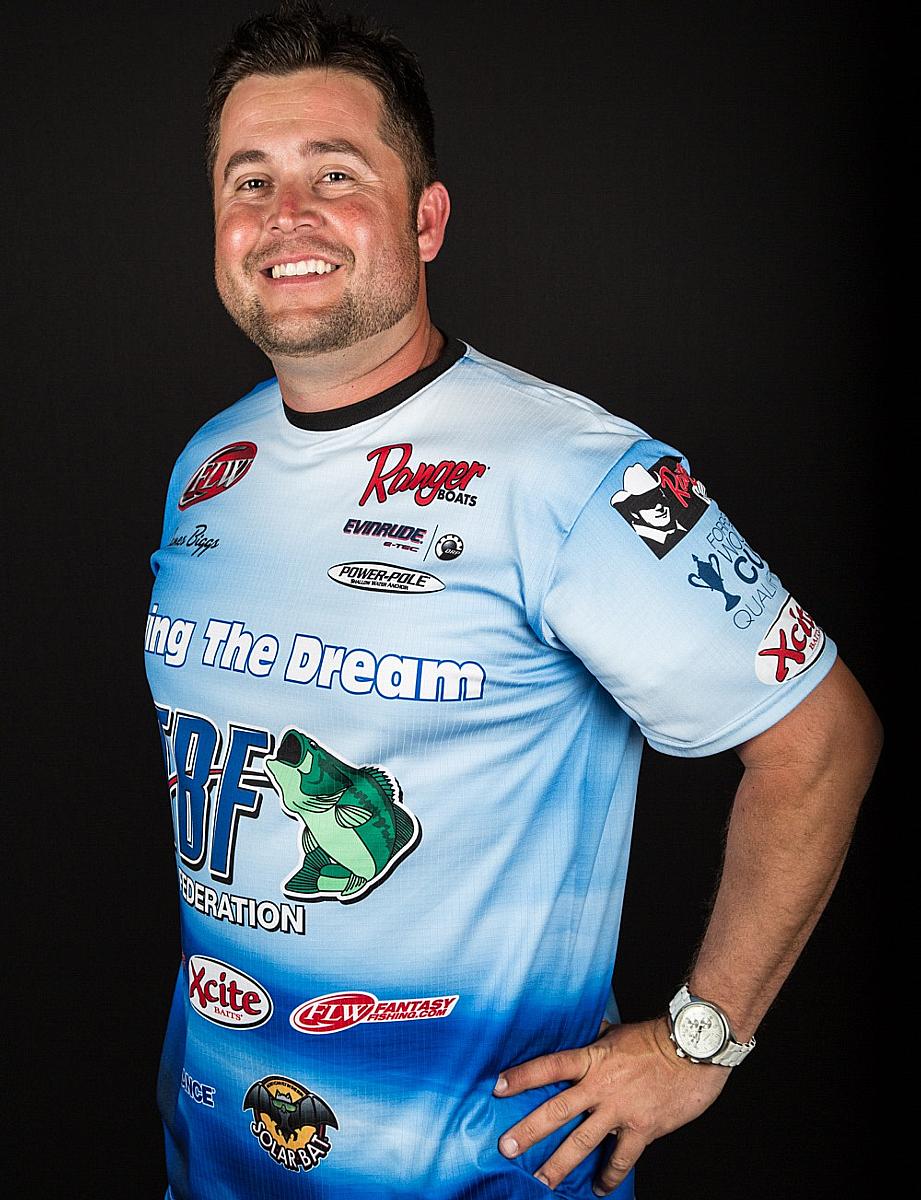 Haling from Richland Hills, Texas, Biggs is a relative newcomer to the FLW. He began fishing FLW tournaments in 2009 and his first year on Tour was 2013. Biggs is looking to compliment his recent second-place finish at the TBF Central Division Championship in 2011. Biggs was also recently named the winner of the first World Series of Bass competition, a reality television show. When he’s not spending time with his wife and daughter or on the water, Biggs enjoy working full time as a Paramedic/Fire Fighter in the Dallas-Fort Worth area of Texas.